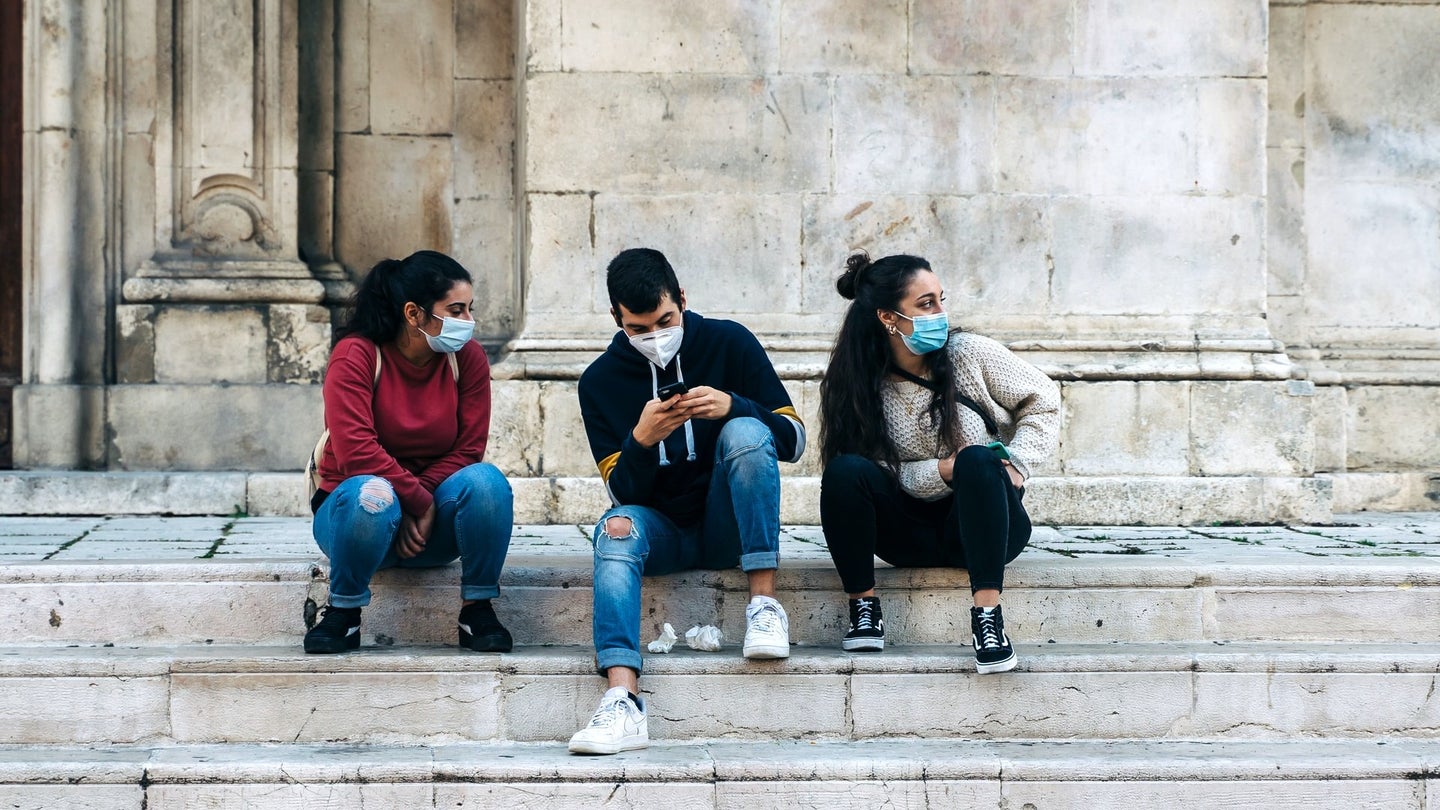 Pfizer is requesting emergency approval to administer its vaccine to young people ages 12 to 15, after a successful clinical trial. Gabriella Clare Marino/Unsplash
SHARE

As states race towards President Biden’s goal of making all US adults eligible for vaccination by April 19, only a handful of states have not yet expanded eligibility to those age 16 or older. Despite this success, vaccination experiences have not been uniform across the board.

A Johnson & Johnson vaccine site shuts down in Georgia

A site administering the Johnson & Johnson coronavirus vaccine in Georgia shut down after eight people reported adverse reactions following the one-shot dose. Georgia is now the third state to shut down a J&J vaccine site. Sites were also closed after 18 people in North Carolina and 11 people in Colorado reported more severe side effects.

While sites are being temporarily closed, there is no definitive evidence yet to suggest that there is anything wrong with the vaccine. All three of the major US vaccines have produced adverse side effects in people nationwide.

But this is yet another blow to Johnson & Johnson’s vaccine distribution plans. After a production mishap that resulted in 15 million unusable doses, the company is set to scale back shipments by 86 percent next week. Despite this, Johnson & Johnson maintains that they will still be able to produce the 100 million doses promised by May.

Pfizer, one of the major US suppliers of COVID-19 vaccines, has requested FDA approval to expand its vaccine use to kids ages 12 to 15. If approved, this expansion would help young adolescents return to school safely in the fall. Currently, Pfizer only has emergency authorization from the FDA to use the vaccine for people ages 16 and older.

Some 2,000 young adolescents participated in the vaccine’s third phase clinical trial, which found it to be highly effective for the age group. The results, published last month, indicate that none of the participants exhibited serious side effects or COVID-19 symptoms. Their immune responses also produced higher levels of antibodies than in older people. But the results of that study have yet to be published in a peer-reviewed scientific journal.

The antibody cocktail developed by biotech company Regeneron helps prevent hospitalization when given to high-risk people already infected with the virus. In clinical trial results published earlier today, Regeneron provided evidence that these drugs may not only mitigate the effects of the disease, but could also prevent some high-risk people who can’t get vaccinated from getting sick in the first place.

The cocktail operates by mimicking the antibodies that are naturally generated by the immune system in response to infection. If the name of the company sounds familiar, it’s because the Regeneron cocktail was administered by emergency authorization to President Donald J. Trump when he was hospitalized with COVID-19.

Regeneron Pharmaceuticals is expected to ask the FDA to expand its COVID-19 antibody therapy to be used as a preventative treatment. Currently, it is authorized to treat adults with mild-to-moderate symptoms of the virus and children who are at least 12 years of age and otherwise at high risk. This could be a good alternative for parts of the population that can’t receive the vaccine or are inclined to refuse it.

Michigan is undergoing the largest surge of COVID-19 cases in the country, with the highest 7-day case rate per 100,000 residents according to CDC data. Michigan’s Gov. Gretchen Whitmer has previously come under pressure after imposing strict coronavirus restrictions, but has indicated that there will be no tightening restrictions this time round. Instead, she has called for residents to voluntarily abstain from indoor-dining and in-person school for two weeks to slow the spread of the virus.

“To be very clear, these are not orders, mandates, or requirements. A year in, we all know what works and this has to be a team effort. We have to do this together. Lives depend on it,” Whitmer said. “There’s light at the end of this tunnel, but the recent rise in cases is a reminder that we are still in the tunnel. That’s the nature of this virus, the second we let our guard down it comes roaring back.”

The director of the Chinese Center for Disease Control and Prevention, Gao Fu, announced that efficacy rates for Chinese COVID-19 vaccines need to be improved. In a conference held this past Saturday, he said China “will solve the issue that current vaccines don’t have very high protection rates. It’s now under consideration whether we should use different vaccines from different technical lines for the immunization process.”

Though Gao had previously voiced skepticism about the efficacy of mRNA vaccines, he concluded his presentation by praising mRNA vaccines like those developed by Pfizer-BioNTech and Moderna, and called for more innovation in research.

Currently, China is employing five different vaccines in its immunization campaign. Sinovac’s inactivated-virus vaccine has efficacy rates ranging from around 50 percent—the threshold established by the World Health Organization to make a vaccine effective—to just over 83 percent. The rate varies between trials conducted in different countries.

Three of the vaccines from Chinese companies—Sinovac, Sinopharm and CanSino—have been approved in more than 60 countries across the globe. The vaccines, which are easier and cheaper to store, are in higher demand from developing countries.