17 minutes outside a day keeps the doctor away

Most Americans spend the majority of their lives indoors. 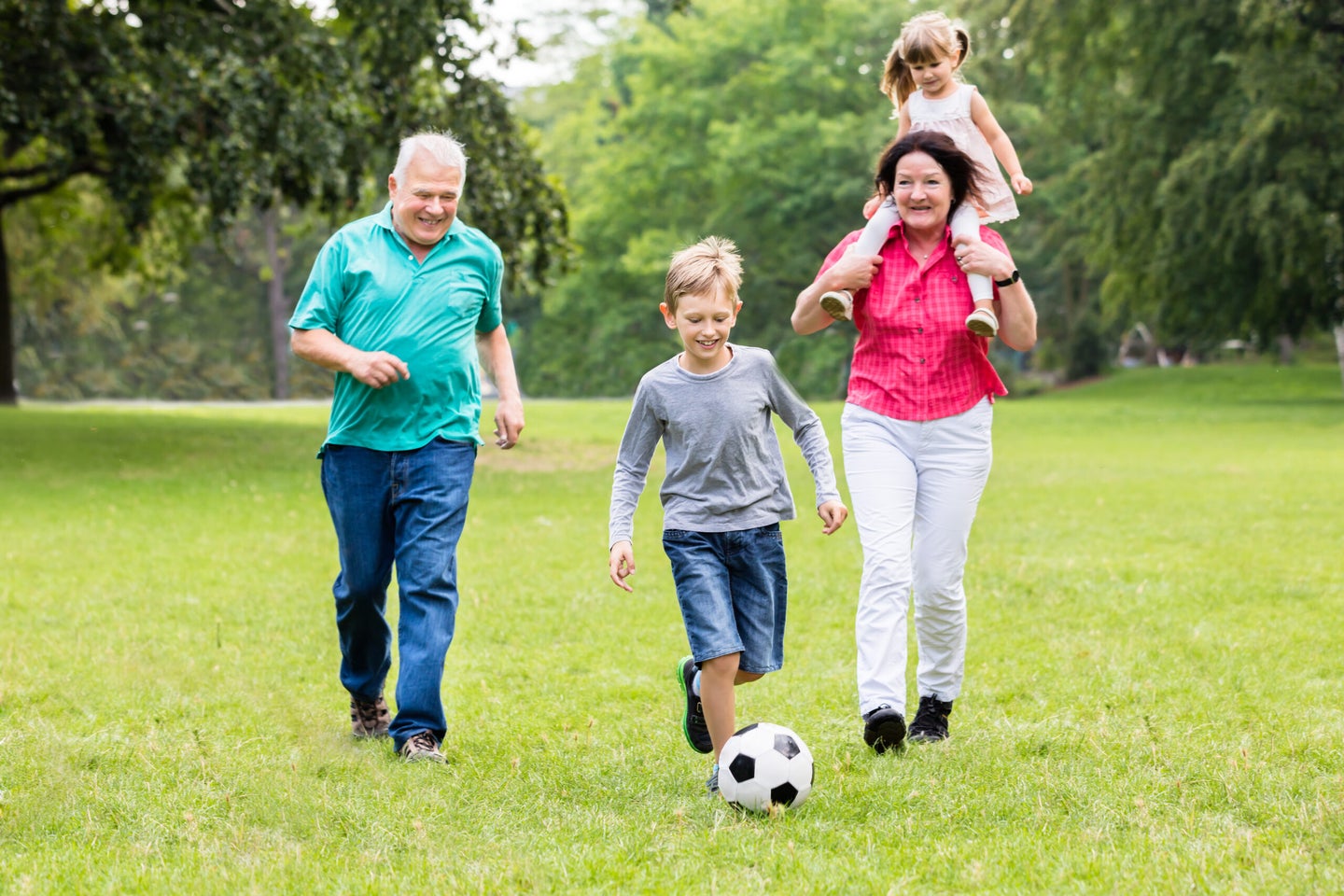 It’s no secret that the great outdoors is also great for your health. The benefits of elective time with nature are hard to quantify, but scientists have connected time spent outside to improved mental health, a decreased risk of obesity, and better sleep. But Americans often miss out on the splendor—and increased well being—that comes with a breath of fresh air. In fact, most of us spend an average of 93 percent of the day indoors. But new research suggests that you don’t have to pull a Thoreau and move to Walden pond to get a health-enhancing dose of nature.

According to a study published this week in Scientific Reports, just two hours outside each week is enough to make a noticable difference in one’s health.

For the study, the researchers used national survey data from almost 20,000 men and women in the U.K. Respondents reported how they engage with nature and provided information about their own health status. By re-analyzing this information, the researchers uncovered a trend—respondents were more likely to report good health or high well-being if they had spent at least 120 minutes outside in the previous seven days than if they had spent less or zero time in the sunshine.

Interestingly, it didn’t seem to matter how respondents accrued those two hours of time outside; both all at once and in smaller intervals correlated with the same self-reported good health status. For example, one long walk on the weekend or several short visits to the park throughout the week could be equally effective strategies.

The optimal two hour “dose” held true even for respondents who lived in areas of the U.K. considered to have “low greenspace” or with otherwise limited access to nature. Access to parks is a critical public health issue, but this initial study suggests that even those living farther from them don’t necessarily miss out on the benefits of interacting with nature. In fact, those who lived in the least green areas had a higher likelihood of spending 120 minutes or more in nature each week. The researchers surmise this could be because the travel time itself contributes to their time outdoors.

Using data that’s already collected—and that is self-reported (no one’s memory is 100 percent accurate)—can make it hard to draw firm conclusions, as the study authors note. It’s possible too that going outside doesn’t make you feel healthier, but instead, healthier people simply have more time and energy to make it to a park. However, the study authors say they still have reason to think that’s not the case here. A weekly two hours of outdoor time was equally beneficial to elderly and disabled people whose physical conditions could make it harder to get outside. The benefit to all people, not just the healthy, suggests the finding “isn’t simply due to healthier people visiting nature more often,” the authors wrote.

However, before these conclusions can inform health policy, more in depth research and controlled experiments are needed to replicate and confirm these findings. Even then, it’s unlikely that your doctor will start prescribing a daily or weekly dose of the outdoors, says Cheryl Merzel, professor of public health and co-director of Columbia University’s Community Health Initiative who was not involved in the study. Commissioning individuals to make change is relatively ineffective. Public health policy makes a bigger impact when approached from a population perspective.

Merzel says policy makers and public health officials must understand how we can remove the barriers—the physical, social, and economic ones—that prevent people from reaching parks and other outdoor areas. In practice, this could mean safer parks, better access to green space, and making sure children in public school and the incarcerated are allotted more time outdoors. We have early evidence to suggest that people benefit from time outdoors each week, says Merzel, now the question is “what can we as a society to make it easier to accomplish that?”