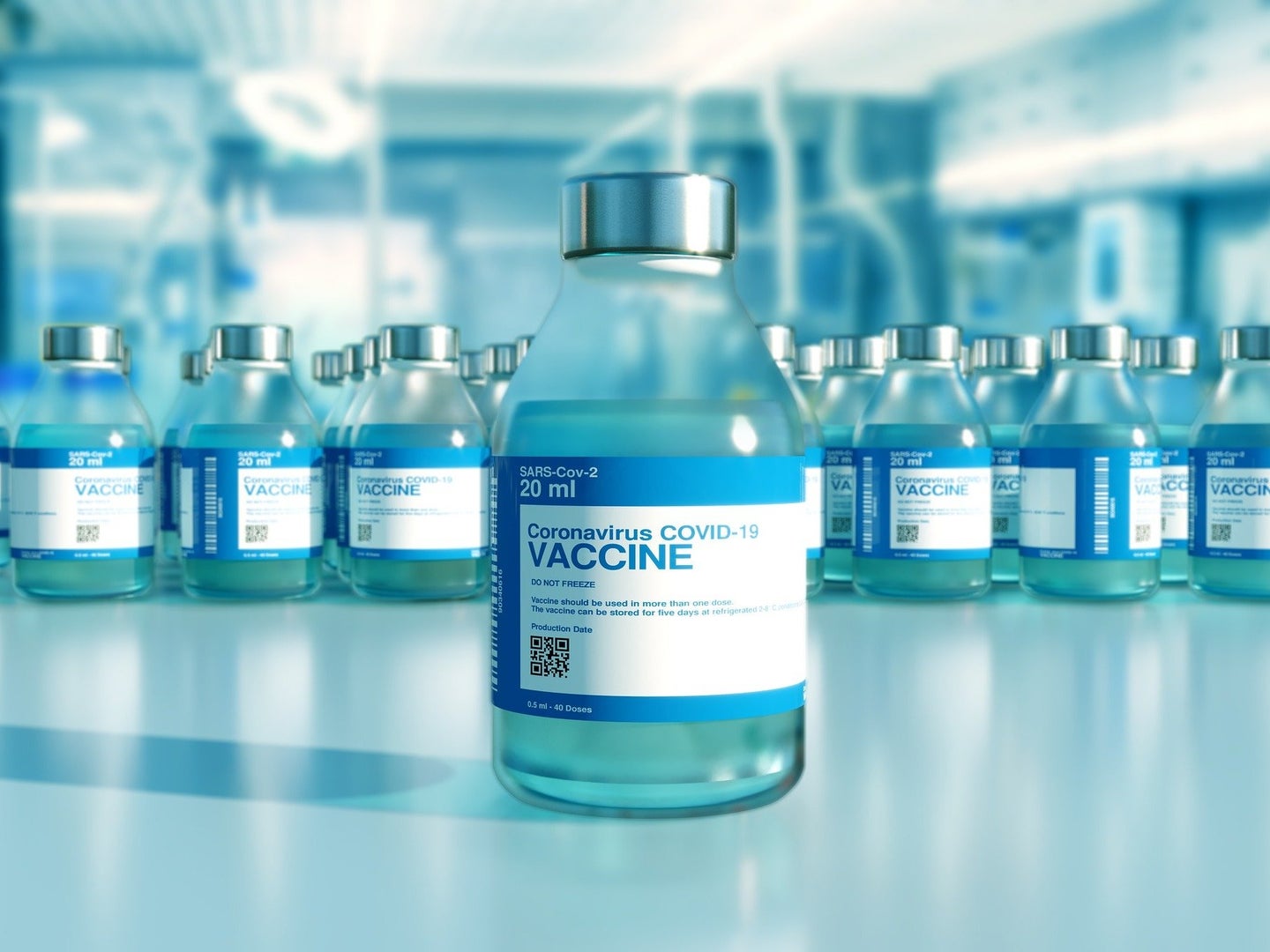 With US FDA approval in hand, the Johnson & Johnson vaccine is continuing to get into arms. A few other countries, including South Africa, have begun administering it as well. Pixabay
SHARE

More than 300 million vaccines have been administered across the world so far, with another 8 million being delivered each day. The vaccine rollout is accelerating even as variant strains portend a new wave of cases. Here’s the news from the past week.

Getting back to normal life will be a gradual process

In the doldrums of lockdown, it’s tempting for some of us to assume that the pandemic might end—at least in some places—with a great bang, everyone released from the yoke of lockdowns in one go. And a few US states, including Texas and Mississippi, have already begun lifting restrictions, which experts warn is premature.

The US Centers for Disease Control and Prevention (CDC) have released initial guidelines for safe behavior for vaccinated individuals, and they’re likely to disappoint people hoping for immediate end-of-lockdown parties. Fully vaccinated people, the CDC says, should continue wearing masks and avoid mass crowds. But small gatherings indoors, without masks, with other vaccinated people are okay, and even with a single household of unvaccinated folks, as long as they aren’t in a high-risk group. If nothing else, it’s a sign that the end of full restrictions may be in sight.

New COVID-19 cases may have fallen around the world from their December peaks, but the global decline has plateaued—at least in part thanks to the circulation of variant strains that can be more contagious or deadlier. In some places, they may be contributing to new waves of the virus, necessitating new lockdowns and restrictions.

For the most part, the current crop of vaccines are effective in combating variants, but they can’t overcome government-induced policy failures. In Brazil, for example, the government has repeatedly denied the severity of COVID-19 and created what one scientist calls “an open-air laboratory” for the virus to spread.

Symptoms vary widely between patients. Some have breathing difficulties, some have gastrointestinal problems, and up to half of patients have no symptoms at all. Even now, healthcare workers still see patients coming to them with new symptoms to join the familiar assortment of fever, cough, and loss of taste and smell. For instance, public health experts in the U.K. are seeing an uptick of “Covid tongue,” strange tongue discolorations and mouth ulcers that they believe are linked to the virus.

There’s also “long COVID,” the headaches, fatigue, and other symptoms that last for months after a person first gets infected. We still don’t know very much about how long COVID operates, but researchers suspect that people whose initial symptoms specifically include fatigue, headaches, shortness of breath, and loss of smell are more likely to become long-haulers.

All this underscores an important point: Even after well over a year of pandemic horrors and more than a million deaths, there’s still a tremendous amount that we just don’t know about the virus and its long-term effects.

With US FDA approval in hand, the Johnson & Johnson vaccine is continuing to get into arms. A few other countries, including South Africa, have begun administering it as well. It’s likely to see approval in the European Union as early as this week, bolstering a vaccine rollout that’s been hampered by supply difficulties and trade spats. EU officials are upbeat, hoping to deliver 100 million doses in April and 300 million in June.

The Johnson & Johnson vaccine has a few advantages over its counterparts: It only requires one dose instead of two, and it doesn’t need the special deep-cold storage that Pfizer-BioNTech’s and Moderna’s vaccines do. Some, including the mayor of Detroit, have expressed skepticism because of the vaccine’s seemingly lower efficacy in trials. But efficacy numbers are prone to rampant misunderstanding. The J&J vaccine is still more effective than the typical seasonal flu vaccine, and in clinical trials it prevented nearly all severe cases, with no documented hospitalizations or deaths.

The makers warned they might be slow to provide supply initially. But the Biden administration helped broker a deal that would see Merck, traditionally Johnson & Johnson’s pharmaceutical rival, help manufacture the vaccine. As a result, the administration hopes the US will have enough shots to vaccinate every American adult by the end of May—certainly no small feat against a disease that hadn’t even been identified a little over a year ago. (Of course, many nations in the poorer and developing nations still face supply difficulties and aren’t even close to having enough vaccines for their populations.)

[Related: How to wear a face mask for maximum protection]

The pandemic baby bust is here

When authorities across the world began issuing lockdown mandates and stay-at-home orders early last year, many speculated that millions of people stuck inside with nothing better to do would make a generation of “coronababies.” Just as the Second World War begat a baby boom, the common wisdom seemed to be that forced together time during COVID-19 would lead to the same.

Now that we’re well over a year into the pandemic, we’re starting to see numbers that tell us it hasn’t happened, all across the world. The UK is on track for the lowest number of recorded births ever. China saw a stark 15 percent drop in new births last year, flying in the face of Beijing’s increasingly heavy-handed efforts to raise the country’s birth rate. And data from the US suggests that some 300,000 fewer babies, a drop of around 8 percent, were born during the pandemic—a reflection, in part, of the challenging economic and emotional realities many families are currently facing.