The US finally has a national mask mandate 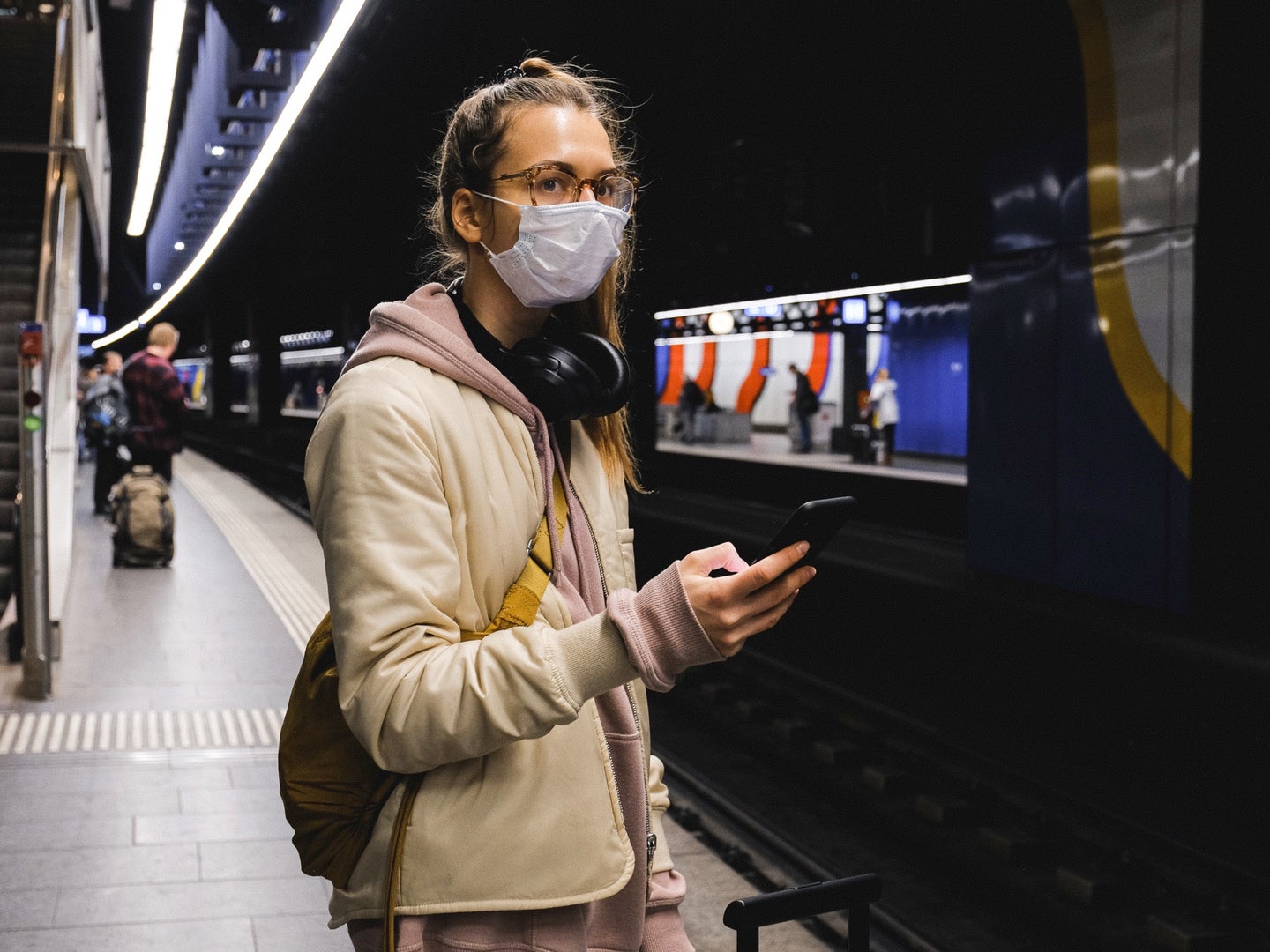 Masks will now be required on public transit in the US. Anna Shvets/Pexels
SHARE

It’s now been a year since the WHO first declared the COVID-19 pandemic a Public Health Emergency of International Concern. The pandemic’s toll has been catastrophic, but governments around the world continue to vaccinate millions of people daily, bringing the end ever closer. Here’s what came to pass over the previous week.

On Friday, the US Centers for Disease Control (CDC) issued a far-reaching set of orders that dramatically expands the federal mask mandate. Starting today, all passengers in the US are required to mask up on any form of public transit: ferries, trains, buses, taxis, and rideshares like Uber or Lyft. Airlines and other transit operators are required to remove passengers who don’t comply.

The mandate follows a Biden executive order mandating masks for interstate travel, but it expands the scope even to shorter-distance trips like subways or city buses. The order was exactly what the Trump administration previously forbade the CDC from doing, in a failure to act which likely cost untold numbers of lives.

Another facet of the same set of orders extended a federal moratorium on evictions, lasting through at least the end of March. Biden also enacted this measure via executive order, and it’s surely welcome news for Americans who have been hurt by the pandemic’s economic cost. But it’s not automatic, and the legal system isn’t always friendly to renters.

Vaccines are rolling out, despite challenges

In many places, vaccines are running up against an imposing wall: there aren’t enough. The Biden administration is struggling to trace where tens of millions of promised shots have gone, and the European Union is deploying vaccines very slowly due to issues getting a supply of the Oxford-AstraZeneca vaccine, not helped by a trade spat with the post-Brexit UK. That’s not to mention the countless developing countries who have struggled to secure a vaccine supply in the first place.

You might wonder why governments and manufacturers can’t just “ramp up” production to solve these issues when they’re potentially stopping tens of millions of people from getting inoculated. In short: making vaccines isn’t so easy. Vaccines must be made under strict and closely monitored conditions, in order to keep them safe. They need a steady supply of raw materials that isn’t always easy to get.

More vaccines and treatments are on the way

There is potentially good news over the horizon, as more vaccine developers promise to add to the inoculation efforts. Novavax and Johnson & Johnson unveiled their trial results in the past week. Both seem to work well, especially in preventing severe cases of the disease. While Novavax’s was more effective than Johnson & Johnson’s on the whole, Johnson & Johnson’s was more effective against N.501.Y, the fast-spreading variant of the coronavirus first identified in South Africa. Nonetheless, both vaccines will need to be approved by agencies like the CDC before they’re used.

Outside of traditional vaccines, Regeneron has announced the trial results of an antibody mix that can effectively mimic the immune system’s ability to fight off COVID-19. Eli Lilly announced a very similar result a week earlier. These aren’t vaccines, but they’re especially useful for those who have compromised immune systems or those who have another medical reason that might make it hard for them to get a traditional vaccine.

Even with the over half-dozen shots that have now been approved around the globe, it’s unlikely that you’ll get to choose for some time yet. But it’s still worth knowing the differences between vaccines.