Initiatives like this could eradicate the disease, even without a cure 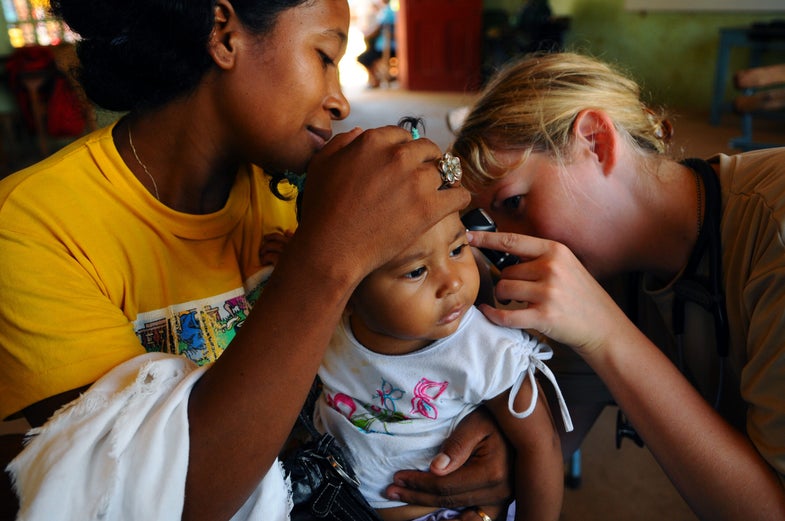 Cuba has become the first country in the world in which HIV-positive mothers no longer pass the disease on to their children, according to the World Health Organization (WHO).

Every year, 1.4 million HIV-positive women become pregnant. Without treatment, they have a 15 to 45 percent chance of passing the virus on to their children, usually during pregnancy (when the disease crosses the placenta), childbirth (usually vaginal delivery) or breastfeeding.

This announcement is the result of five years of concentrated efforts in Cuba, which already has excellent universal healthcare. Through the government’s partnership with WHO, the country has provided mothers with access to prenatal care and HIV tests for them and their partners. For those mothers who are infected, the Cuban healthcare system ensured that they had access to antiretroviral treatment, which not only keeps the mother healthy but also decreases the likelihood that the virus will reach the child via the placenta. Mothers were also encouraged to deliver their babies by caesarean and were given breastfeeding substitutes in an effort to prevent the transmission of the disease.

In concert, these initiatives worked—in 2013, only two babies were born with HIV in Cuba, a number low enough to qualify for the WHO to validate that mother-to-child transmission of the disease has been effectively eliminated.

Stopping the transmission of HIV is “one of the greatest public health achievements possible,” says Margaret Chan, the director general of the WHO. That’s because a reduction in HIV infection in babies could mean that there are fewer adults to transmit the disease to one another, which could mean that it could be effectively eradicated. Of course, many more countries would have to eliminate mother-to-child transmission of HIV. But if Cuba can do it, that means other countries can, too.