Tiny air pollutants may come from different sources, but they all show a similar biased trend 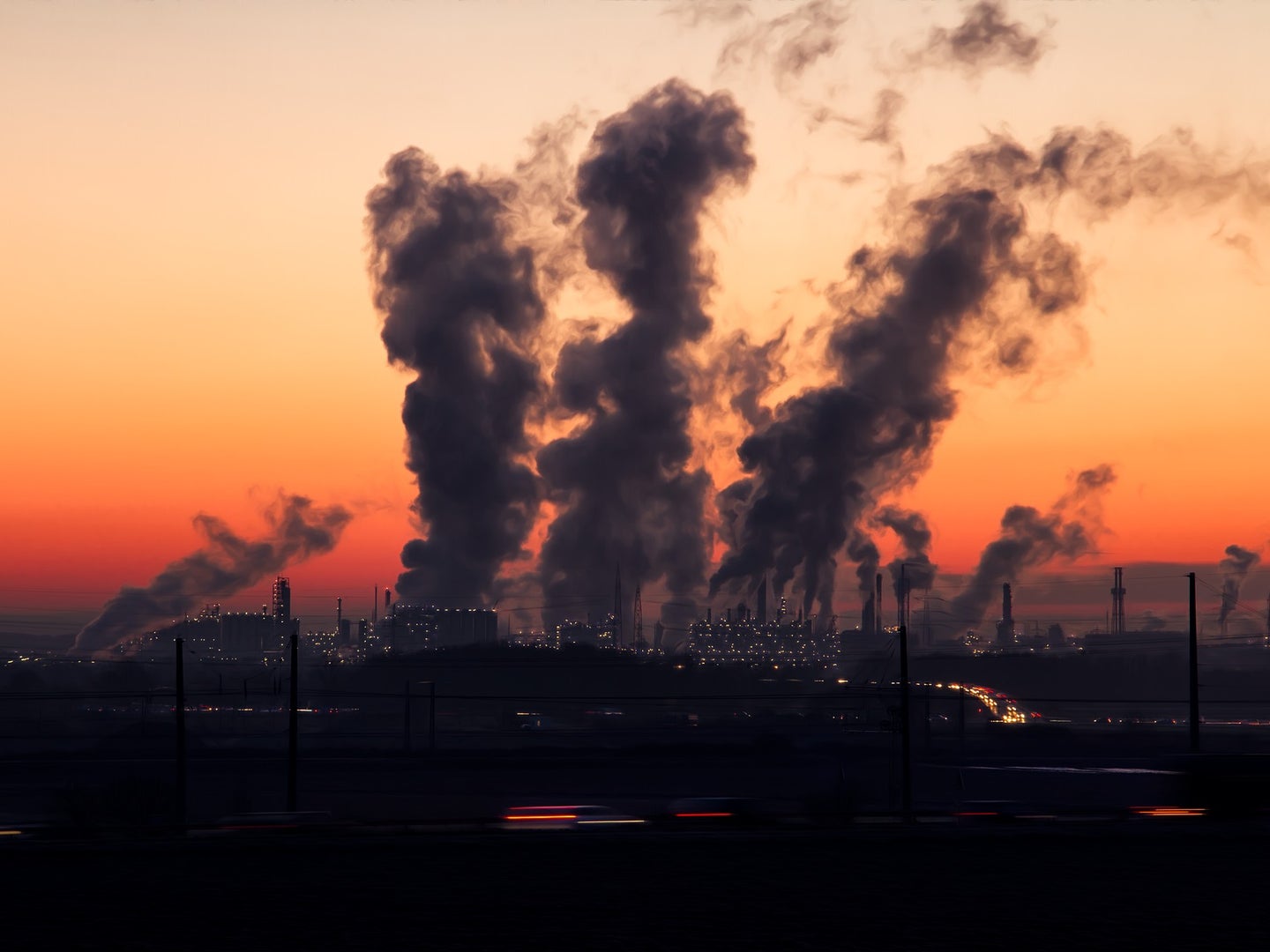 According to a new study, most known sources of fine particulate matter pollution disproportionately affect people of color.
SHARE

Air pollution from fine particulate matter—extremely small bits of material like soot that can enter the nose and throat while breathing—can have deadly health consequences. One 2019 study of 4.5 million U.S. veterans estimated that nearly 200,000 people, of whom a disproportionate number were Black, died of causes associated with fine particulate matter (also known as PM2.5) exposure. Although particulate matter pollution in the U.S. has gone down overall, unequal exposures have not, and systemic racism continues to guide who does and does not get to breathe clean air.

Researchers and impacted communities have known for a long time that these disparities, rooted in discriminatory housing policies and other drivers, exist. A new study, published on April 28 in the journal Science Advances, aimed to tease out which emission sources—ranging from industrial pollution to agriculture and road dust—are the most relevant drivers of racial and ethnic PM2.5 exposure disparities across the US.

“We were hoping we would be able to say, these are the main source types that are contributing to environmental injustice,” says lead author Christopher Tessum, an assistant professor in environmental engineering at the University of Illinois at Urbana-Champaign—which could then potentially provide points of focus for driving down those exposures. But that’s not what they found.

Instead, says coauthor Julian Marshall, a professor of civil and environmental engineering at the University of Washington, the study found that most known sources of PM2.5 contribute to unequal exposure. The study concluded that emissions sources that disproportionately harm people of color are “pervasive throughout society.”

This is important because it highlights that unequal exposures to PM2.5 aren’t driven by a single source, but are systemic, wrote Ana Diez Roux, an epidemiologist at Drexel University who was not involved in the study, in an email to Popular Science. “We can’t fix this by addressing sources one at a time, we need to think about how inequities and racism affect exposures to all these sources simultaneously.”

The authors used data from the Environmental Protection Agency’s 2014 National Emissions Inventory, which details over 5,000 different sources of PM2.5 pollution, and ran that information through a model to quantify how much PM2.5 any one source produced. They used census data to examine how pollution patterns relate to where people from various races and ethnicities live, focusing on the four largest reported groups (Asian, Black or African-American, Latino or Hispanic, and white; they also used POC, or people of color, as a broader category).

The study found that most types of emissions—which the authors divided into sectors like industrial emissions, heavy-duty vehicles, and construction emissions—lead to above-average PM2.5 exposures for people of color. White people experienced below-average exposures, except from agriculture and coal-related emissions. Black people were found to face above-average concentrations of PM2.5 from all emissions sectors, including agriculture and coal. The authors also found, as other research has shown, that racial disparities cut across socioeconomic status.

“A lot of times when we’ve given presentations about these types of results, the first thing that we get asked is, are these differences that we see by race/ethnicity just kind of masking the actual difference, which is caused by income?” says Tessum. This study’s results found that not to be the case. The researchers examined several different angles—“by city, by state, rural areas, urban areas, by incomes. And the problem that we have shows up everywhere,” says Tessum.

The study’s conclusions, the authors note, are limited by some data uncertainties, and Tessum also noted that locations of residence are not the only place where people face exposures. Anjum Hajat, an assistant professor of epidemiology at the University of Washington who was not involved in the research, says the study’s conclusions were somewhat conservative. “The better air quality enjoyed by white populations is clearly achievable, so comparing POC directly to them, instead of the population average, would have shown how much further we have to go to close these gaps.”

To go about closing these gaps, researchers recommend an approach that focuses on fixing the systems in place that drive the disparities in breathing in healthy air. Christina Fuller, an associate professor at the School of Public Health at Georgia State University, noted that PM2.5 isn’t the only type of pollution being emitted by these sources, and that communities of color often face multiple simultaneous exposures that can worsen health effects.

“Polluting facilities and activities from multiple industries have historically been placed close to communities of color,” Fuller wrote. Eliminating these discriminatory practices guiding where facilities are located “will reduce the threat from emissions.”