After multiple blows to climate efforts, it is time for the president to step up. 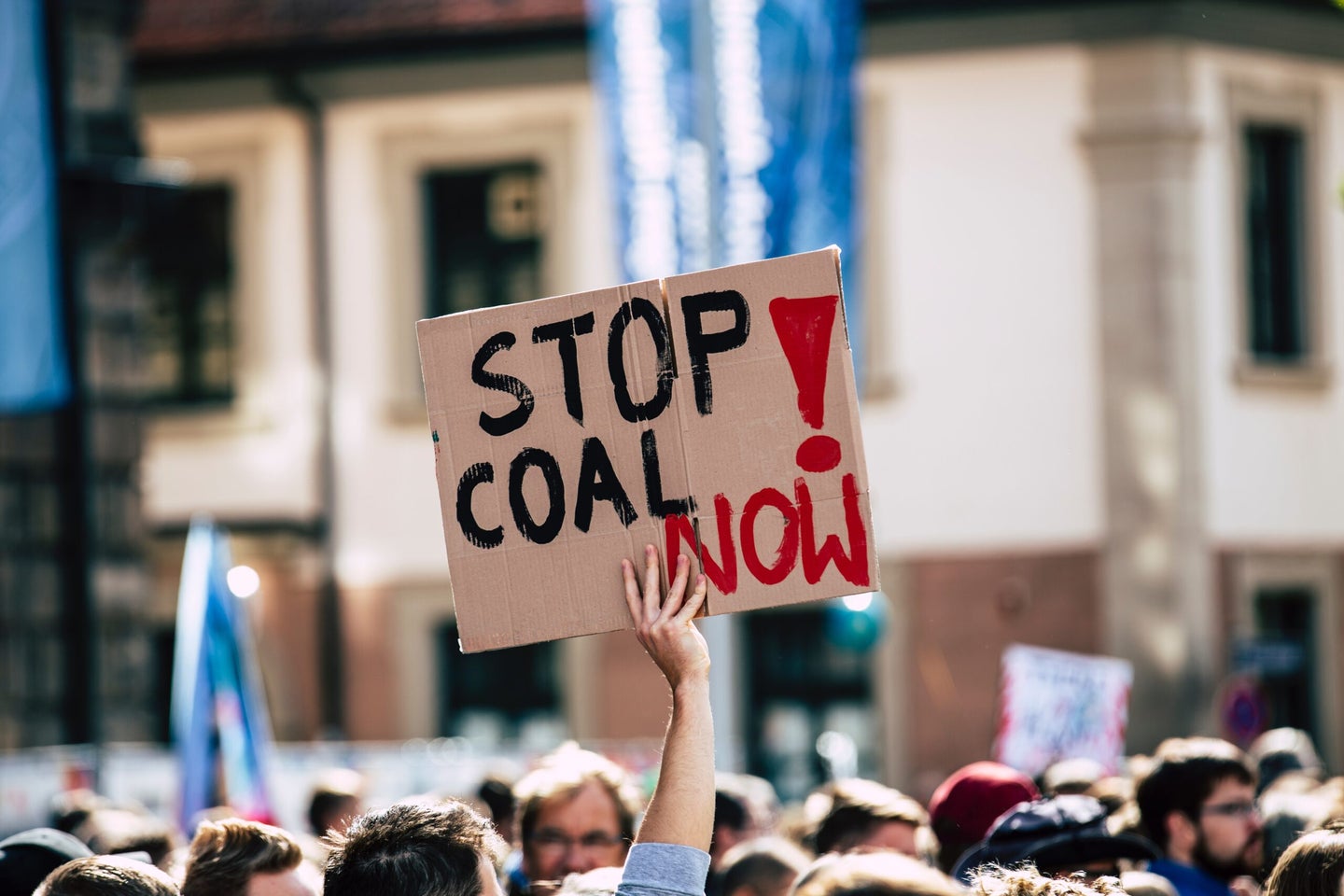 It has been an uphill battle for climate change policy action since President Biden took office.

Senate Democrats have been trying to negotiate a reconciliation bill for months that would include funding for climate provisions, such as increasing the supply of solar panels and utility-scale batteries, building electric vehicle charging stations, investing in offshore wind power and more. However, passing such a bill requires all 50 Democrats in the Senate to vote in favor of it. It’s recently become clear Sen. Joe Manchin (D-W.V.) is not willing to vote for a bill that includes these climate provisions.

This dilemma has the White House looking at ways it can tackle climate change without the help of Congress. President Biden announced on July 20th a list of executive actions he would take on climate. These include further funding programs that help communities dealing with extreme heat, increasing support for the country’s offshore wind industry and more. But these goals are missing the one that climate activists and many Democrats have been calling for: declaring climate change a national emergency.

If Biden does declare a climate emergency, he will have the ability to use the powers granted to him by the National Emergencies Act to address climate-related issues. First established in 1976, the law is meant to give the president extra powers to address a national emergency, such as a natural disaster, when one occurs. He could direct funding toward the building of new renewable energy projects, halt crude oil exports, increase the production of renewable energy technologies and more.

If Biden doesn’t declare a climate emergency, there are still multiple things he could do to address climate change without the help of Congress, says Jody Freeman, director of the Environmental and Energy Law Program at Harvard. Though the the EPA was hobbled by the recent Supreme Court decision that somewhat limited its ability to regulate greenhouse gas emissions, there’s still a lot the EPA can do, including regulate power plant emissions at individual power plants, move to make plants use carbon capture technology to reduce their emissions, regulate methane emissions in the oil and gas industry, and regulate emissions in the transportation sector.

[Related: The Supreme Court’s EPA ruling may spell doom for US climate goals.]

“The Court took away one approach, probably the most effective approach, for regulating pollution from the power sector, but there are other approaches that could still reduce those emissions. It’s not like the agency is stopped in its tracks,” Freeman says.

Another step many activists and Democrats in Congress have called for the Securities and Exchange Commission (SEC), an independent agency within the executive branch, to require publicly traded companies to report their greenhouse emissions, how they plan to mitigate climate risks and how they plan to meet their own climate pledges if they’ve made any. The SEC released a draft of its plans to implement such measures in March, but it has not been finalized.

Through seemingly incremental actions, Freeman says, Biden can have a decent impact on climate policy on his own when it all adds together. She says Biden could face another loss at the Supreme Court if he tries to bend the rules too much.

Michael Mann, a distinguished professor of atmospheric sciences at Penn State, tells Popular Science he thinks Biden is doing about as much as he can on his own, but he needs more support from Congress.

“The most important thing he can do right now is use the bully pulpit to galvanize progressives and Democrats to turn out in force in the midterm elections,” Mann says. “With a larger Democratic majority in the House and Senate, Biden could both expand the Supreme Court and work with Democrats to pass climate legislation through reconciliation.”

The worst possible effects of climate change are closer and closer to becoming reality—so Biden have to do whatever is within his power to change the current trajectory. With the IPCC claiming we must reach peak emissions by 2025 to meet our climate goals, the clock is ticking.