Oil and gas leases, public lands, carbon emissions, and wildfire management are all on the ballot (figuratively). 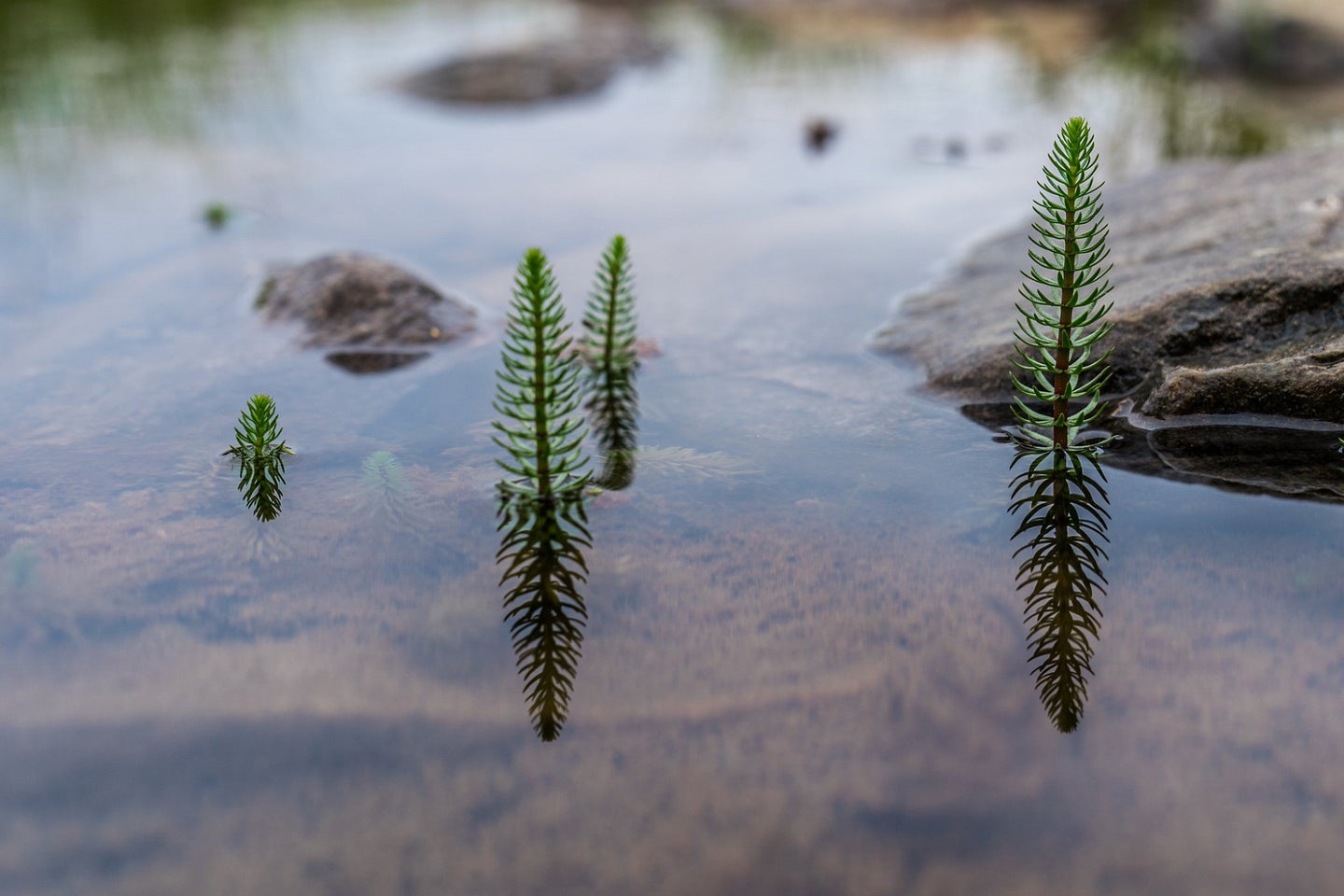 For years now, a large section of the Arctic National Wildlife Refuge in Alaska has been under threat of oil and gas drilling. Alexis Bonogofsky for USFWS
SHARE

From federal to local races, conservation can either get a boost or backslide with the results of any Election Day. But this year’s important issues—national auctions for oil and gas leases, wildfire prevention and mitigation, the sheer acreage of protected lands and waters, to name a few—all come down to the same factor: whether Democrats or Republicans have control of Congress after the midterms.

“We really believe the Biden administration and Congress are just getting started taking action on these issues,” says Leah Donahey, the federal advocacy campaigns director for the League of Conservation Voters, a non-partisan environmental lobbying group that has endorsed and run ads supporting Democratic candidates this election. “We’ve never seen change at this level, and from our perspective, whether it can continue comes down to Congress and a bunch of critical House and Senate races across the country.”

Right now, Democrats have majorities in the House of Representatives and the Senate, and have passed legislation seen as steps in the right direction by environmental scientists and policy experts. Foremost among these is the Inflation Reduction Act, which contains numerous climate provisions as well as funds for sustainable forestry programs, including ever-important wildfire prevention.

[Related: The future of American conservation lies in restoration]

The Biden administration has also taken a number of pro-public lands executive actions that haven’t yet been challenged or opposed by Congress. These encompass the America the Beautiful Challenge, which directs $1 billion in federal funds towards conservation projects, executive orders restoring thousands of undeveloped acres to the Bears Ears and Grand Staircase-Escalante National Monuments in Utah, and the recent creation of the 50,000-acre Camp Hale National Monument. The White House has also restored the Endangered Species Act to full strength, an important tool for protecting threatened wildlife and habitat that was weakened under former President Donald Trump.

The major criticism of the Biden administration—besides the question of whether its actions go far enough—are its leases for oil and gas companies to drill on public lands and waters, a reversal of a campaign promise to end the practice. New leases were part of the Inflation Reduction Act (IRA), but auctions for parcels in the Arctic National Wildlife Refuge, Wyoming, and the Gulf of Mexico were held before the legislation was passed this summer.

Right now, Democrats hold a majority in Congress by a very narrow margin, and close races across the country this election cycle mean it’s possible that either party could win control of the House and the Senate. If Democrats come out with more seats, executive action should be able to proceed and new Congressional legislation supporting conservation and public lands projects could be possible. But if Republicans win a majority in one or both houses of Congress, it might be a very different picture.

“When [Republicans] have had the majority in the past, we’ve seen lots of bills to expand drilling, leasing, and development on public land,” says Donahey. Measures enacted through executive orders like establishing national monuments would still be possible, she adds, but a Republican-controlled Congress could bog momentum down with oversight investigations and other administrative holdups. “The Biden administration will likely have less capacity to move forward with their proactive programs if we see a suite of oversight investigations,” a tactic that was used by the Republican majority in the legislature during the Obama administration, Donahey explains.

In addition to holding up the executive branch’s conservation agenda, Donahey notes that a Republican-controlled Congress could try to restrict funding for public lands management, something they’ve done in the past. Opening up more oil and gas leases, similar to the ones in the IRA, would likely also be a priority.

It’s not all-or-nothing, however. Regardless of the outcome of this election, the president will still be a Democrat and be able to carry out at least some of his agenda. The Department of the Interior has also engaged and empowered Indigenous people in land management decisions, something that has not been a priority under previous administrations.

As ever, important issues like carbon emissions targets, air, water, and land pollution, and access to natural spaces are also on the ballot at the state, county, and municipal level. The shape and scope varies from place to place, but voters will have the chance to make meaningful choices for their region. With local ballots, conservation issues mostly take the form of bonds or levies, which establish a tax to fund public parks and other lands. People in Salt Lake City, for example, are voting on a Parks, Trails, and Open Spaces bond, which would raise $85 million for recreational areas and greenways.

It can be difficult to see the on-the-ground impacts of voting each year. But the outcomes of the 2022 midterms will ripple through massive government systems that manage endangered species, essential resources, and livable landscapes for humans and nature alike. Whether it’s funding for your local parks or huge swaths of remote forests, environmental progress is most definitely on the ballot this election.