Some trees can make droughts worse 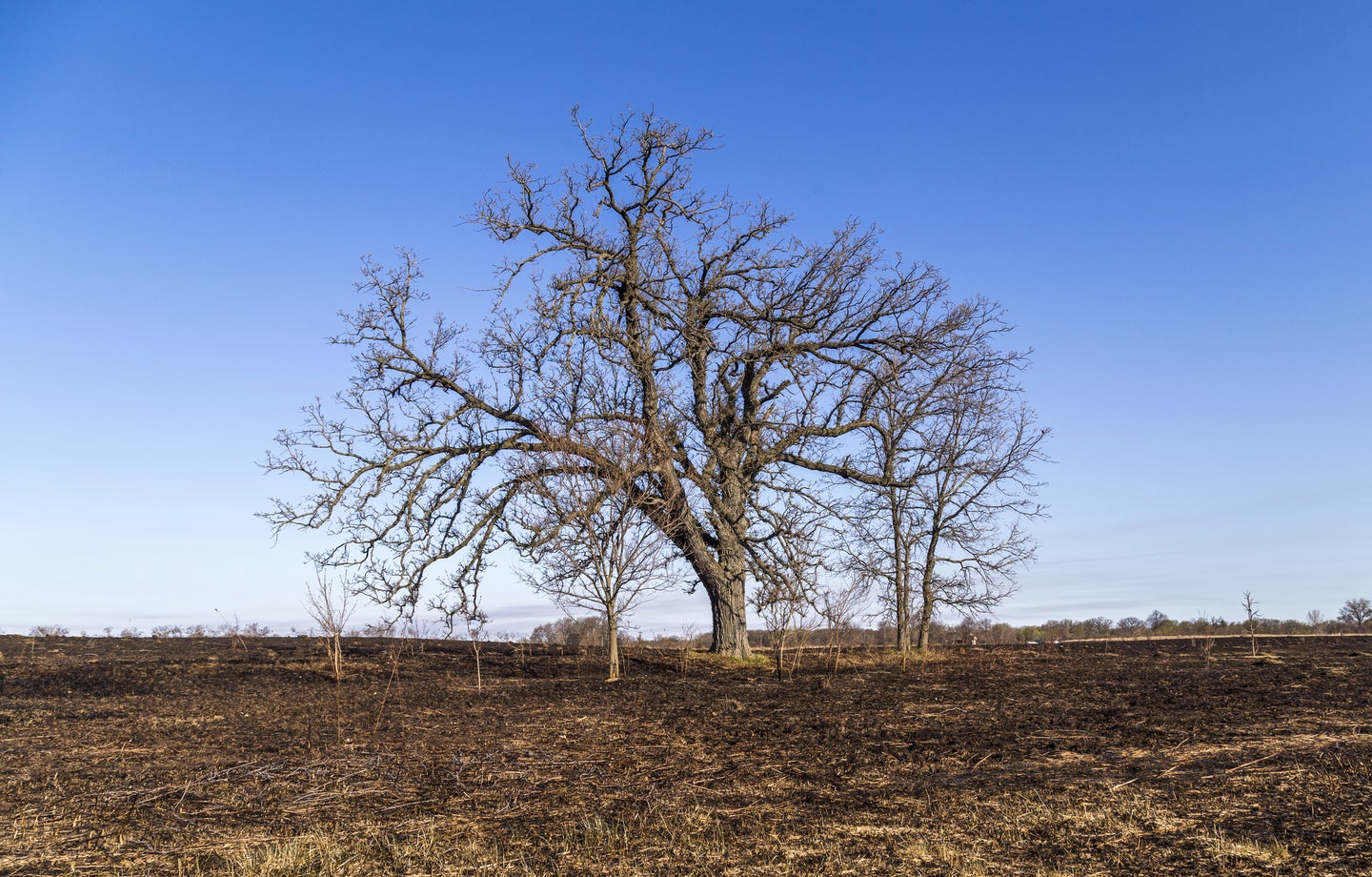 When budgets get tight, some people get thrifty and others get spending. Turns out, trees are much the same: while certain plants handle hot and dry spells by being frugal about their water usage, others ramp up the amount of moisture they suck out of soil and release into the air. This can actually make droughts more intense, according to a study published Monday in the journal Proceedings of the National Academy of Sciences.

“It’s like burning through your bank account very quickly,” says William Anderegg, a co-author of the paper and University of Utah biologist. This isn’t the first study suggesting the relationship between trees and climate goes both ways. Researchers have found that trees in the Amazon rainforest generate their own clouds and rain, for example, and that deforestation impacts local weather.

Anderegg and his colleagues collected data on the flow of heat, water, and carbon at 40 sites around the world, from Canada to Zambia, Denmark, Russia, and Australia. They then compared those measurements with the tree species prevalent in each location to see what traits were associated with intensified droughts.

“Instead of looking at how drought affects the forest, how might this go the other way around?” Anderegg says.

They found some trees in cooler climates—particularly conifers such as cedars, firs, junipers, and pines—gradually slow how much water they internally circulate, keeping the soil around them as moist as possible for as long as possible. But tree species in hotter climates—like oaks in California and the Mediterranean—respond instead by quickly spending the water available to them. The resulting low soil moisture can increase local temperatures and aggravate drought conditions, Anderegg says.

The group also found that sites with a greater variety of trees better buffered drought conditions. “That suggests it’s not just the dominant trees that matter, but having a diversity of tree species,” Anderegg says. “It would be like having a portfolio of investments.” Current large-scale climate models factor in whether a region is covered by deciduous, coniferous, or tropical forest, for example—but only in broad strokes. “That grouping by biome is going to miss a lot of really important nuances,” he says.

Understanding how the species within a region respond to heat and dryness is only going to become more crucial in the coming years. Climate change has contributed to more destructive weather events, from devastating wildfires in the Western United State to unusually powerful hurricane seasons, and drought is no exception.

“The extreme events are happening more frequently,” says Brian Fuchs, a geoscientist for the National Drought Mitigation Center at the University of Nebraska-Lincoln. “There’s not an area of our country where you could move to and say, ‘I won’t be affected by drought.'”

In addition to disrupting crop production and threatening the availability of water supplies, droughts can mess with ecosystems by inviting pests to an area, raising stream temperatures, or leading animals to migrate into urban areas in search of food and water, Fuchs says. This new study suggests that in some places, trees could contribute to a drought-worsening feedback loop—as well as bolsters the case for planting and maintaining a diversity of plant species in drought-prone regions.

This year has been one of the mildest periods for drought in recent history, according to Fuchs and monthly reports put out by the center, due to a relatively wet fall, winter, and spring. But seasonal weather shouldn’t stop us from studying the dry conditions that are becoming ever-more common.

“Right now we’re just in one of those periods. That’s part of a natural cycle,” Fuchs says. “But we never know when that next drought is going to begin—and the best time to prepare is when we’re not in one.”