Switching your bank might help slow the climate crisis

It can prevent your money from being used to finance fossil fuels. 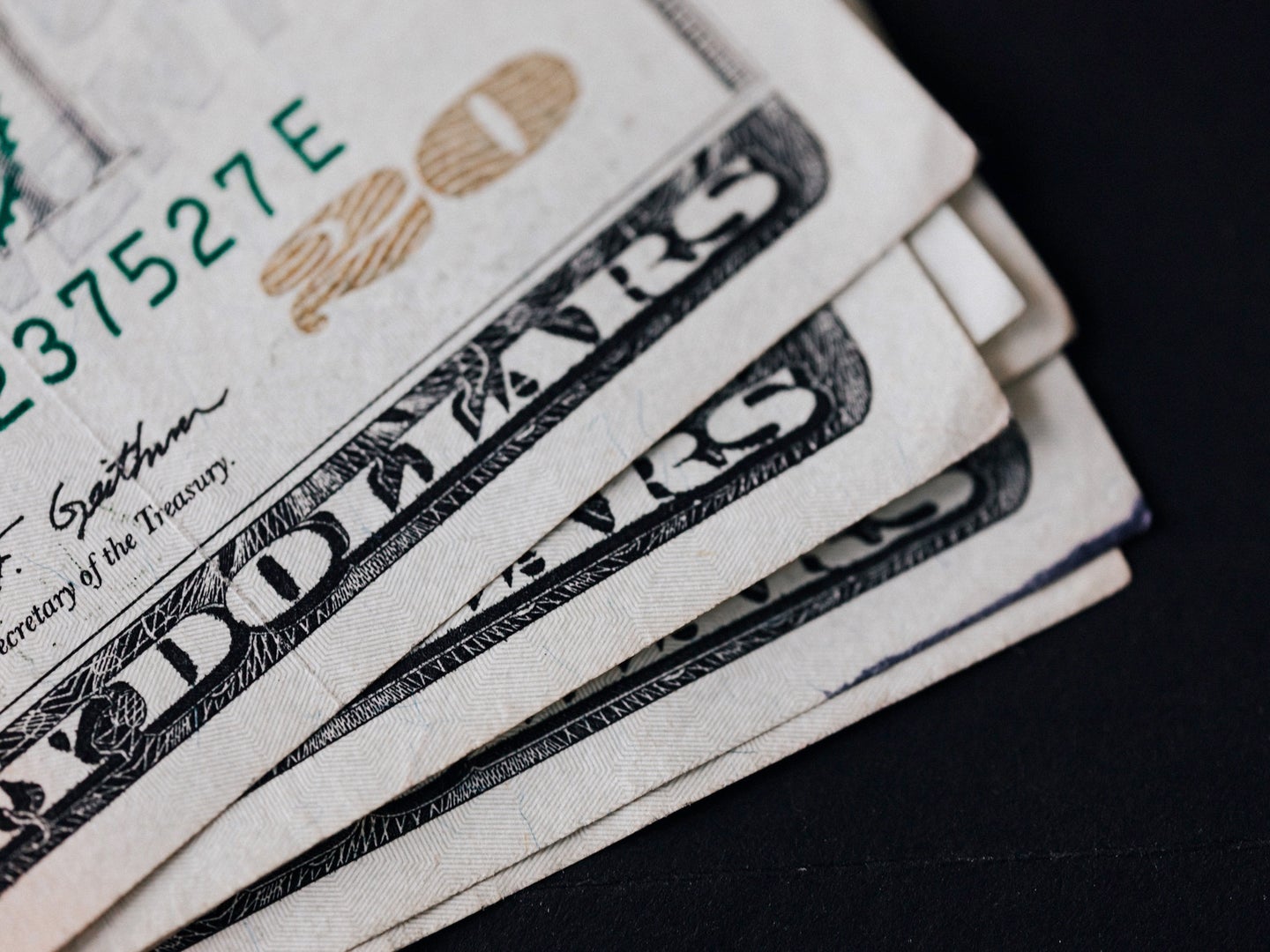 Your money is small to any given bank, but if everyone made greener choices it would make an impact. Pexels
SHARE

This is part one of our two-part guide to greener finance. Check out part two, all about your retirement account, here.

Fossil fuel companies rely to a surprising extent on funding from banks—funding that comes, in part, from ordinary people’s bank accounts. And that means the bank you choose helps determine if those big energy companies can get financing.

That’s the argument increasingly put forth by climate scientists and activists looking to put an end to the continued extraction of coal, oil, and natural gas. One way to do that is to put pressure on the big banks that make those operations possible in the first place.

According to the Rainforest Action Network’s Banking on Climate Change report, 35 banks from Canada, China, Europe, Japan and the United States financed a total of $2.7 trillion toward 2,100 fossil fuel companies in the four years following the 2016 adoption of the Paris climate agreement. American banks top the list: JPMorgan Chase had the greatest contribution, followed by Wells Fargo, Citibank, and Bank of America. Some of the activities that the financing contributed to include controversial projects such as mining tar sands oil, tapping offshore reserves, and fracking.

Energy companies, profitable as they are, often don’t have the cash on hand to fund a new project. A new drilling site or major pipeline needs massive upfront funds to build infrastructure and cover labor costs. Companies finance these operations by taking out direct loans and by issuing stocks and bonds. And big banks are there to help, by lending money and underwriting shares. “If you removed all financing, it would make it very, very difficult to run a big company, including a fossil fuel company,” says Kenneth Gillingham, an environmental economist at Yale University.

“While the fossil fuels companies can’t change, a bank actually can,” says Ernst-Jan Kuiper, a climate campaigner at BankTrack, an organization monitoring which banks are funding controversial projects. “JPMorgan Chase is the biggest financier of fossil fuels in the world, but it’s only seven percent of their portfolio.” In other words, banks don’t need to finance fossil fuel companies to stay afloat, and can choose to make more climate-friendly policies.

That’s why many environmental organizations are taking aim at the big banks, hoping to truly hit fossil fuel interests where it hurts. “The carbon budget leaves no room for new fossil fuel extraction or infrastructure, and yet JPMorgan Chase, Citi, and Bank of America have led funding to these top expansion companies, with overall bank financing to these companies on the rise last year,” write the authors of the Banking on Climate Change report. To change this status quo, activists have tried to put pressure on banks to start restricting who they finance.

“I suspect that the key to disrupting the flow of carbon into the atmosphere may lie in disrupting the flow of money to coal and oil and gas.” wrote Bill McKibben, author and founder of 350.org, in a 2019 New Yorker article, adding that “it’s both simple and powerful to switch your bank account: local credit unions and small-town banks are unlikely to be invested in fossil fuels.”

A symbolic action—but one that could add up

“When you put your money in a bank, some of that money could conceivably be loaned to fossil fuel companies,” says Gillingham. An ordinary person without a fortune in their accounts probably won’t persuade a bank making millions in interest from fossil fuel loans, so he says switching banks “would be somewhat symbolic, but it may not make a huge difference in the short run.”

But every person with meager savings can add up, says Devyani Singh, an energy and climate policy scientist with the Harrisburg University of Science and Technology. “In the long run, it’s kind of like saying, ‘if I don’t recycle, will it really matter?’” she says. “But that one person creates collective action, by everybody thinking they can make a difference.” If you tell your friends about your choice, it could have a ripple effect. And if the bank is losing more and more customers, that could send a message. “It’s sending that signal out there,” says Singh. “It’s [doing] the same thing as when people are protesting on the street.”

How to make the switch

If you’re concerned about your bank, you can first do research online to find out if it’s doing business with Shell, Exxon, and the like. Check reports like Banking on Climate Change or websites like BankTrack, which let you search for your bank and see how it invests your money. The Stop the Money Pipeline coalition also has a checklist for how to switch your bank. To stop the flow of money to fossil fuels, Singh says you can start by letting your bank know your thoughts by writing letters or making phone calls.

But if you’re ready to leave entirely, you have options. In the brick and mortar category, local banks and credit unions tend to be a safer choice when it comes to fossil fuel funding. In general, Gillingham says that these institutions are more likely to be investing in local businesses. Still, do a little research before switching. “One can’t be sure that they aren’t investing in a small oil and gas producer,” says Gillingham. “I have no doubt that in Pennsylvania, there are plenty of local banks that have investments in gas producers.”

There are also many online financial firms that have made commitments to avoid or reduce their fossil fuel fundings. There’s Aspiration, for example, which offers customers cash management services and doesn’t invest in fossil fuel exploration.

An added perk is that online banks often have better interest rates, thanks to lower operating costs. You might even make a little extra money by switching away from a fossil-fuel-funding bank, in addition to the pay off of knowing that not a cent of your hard-earned savings is financing the next pipeline.