How An Evangelical Christian Researcher Reconciles Science With Her Faith 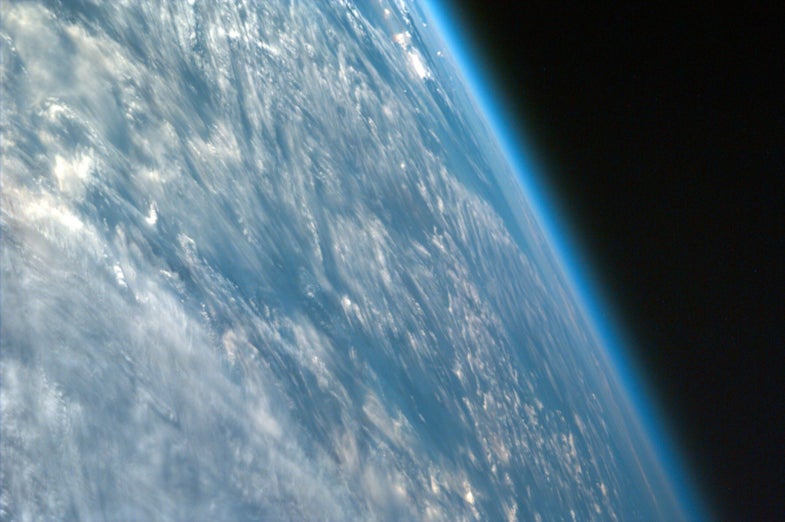 Editor’s note: Our profile of Bill Nye [September 2014] elicited an impassioned response from readers. We received more than 100 letters, many from readers grappling with how to reconcile scientific concepts like climate change with religion. We asked climate scientist Katharine Hayhoe, an evangelical Christian, why science doesn’t have to conflict with faith. (We wrote about Dr. Hayhoe previously in July.) Popular Science_ does not necessarily support or endorse the views expressed here. The text has been edited for grammar and style._

We often perceive science and faith as two opposing camps, facing off against each other across a chasm. It’s a chasm that seems to grow deeper as the number of topics over which we disagree multiplies, rather than decreases, with time. Adherents on one side dig in and point to their evidence: data, theories, and models. The other side does the same: the Bible, divine revelation, personal belief. Often it seems like these can never be reconciled.

I’m a scientist. I have a bachelor’s degree in physics, and a master’s degree and Ph.D. in atmospheric science. I study climate change. My work relies on those same lines of scientific evidence — observations, physical principles, experiments and models. I’m also a Christian, though. I believe that the universe exists because of someone greater than us who — as the Bible tells us — spoke it into being.

I see science and faith as two sides of the same coin. They each provide us with something that we cannot get from the other. And when they disagree, it’s usually because we are interpreting one, or the other, or both of them too narrowly.

In the future, with more information — as in the case of Galileo, where the science was true, or the “static universe” theory of the 1700s, where the theologians were closer to reality — we may eventually be able to build a bridge across our chasm, and meet in the middle. And in the meantime, a little humility, and willingness to disagree with respect and understanding, can get us a long way.

In my own area of climate change, science can tell us that we have a problem: Climate is changing. Science can tell us why it’s happening: It’s us. Science can even tell us what the outcome of different choices will be: If we continue to depend on fossil fuels as our primary source of energy, the impacts will be severe and even dangerous; if we reduce our emissions and transition to non-carbon fuels, the impacts will still be serious but it will be easier to adapt.

But science can’t tell us what we should do about it. That is a value judgment. How much is too much risk? How much suffering is justified in the name of short-term economic gain? For many of us, our values come from our faith, and the core value of the Christian faith is to love others as Christ loved us, and to love our God with all our heart and love our neighbors as ourselves. Today, when we look at the impact our energy choices are having on our neighbors here at home and around the world, it is clear from our values that doing nothing about climate change or, even worse, refusing to acknowledge the reality of this problem is 100 percent inconsistent with our faith.

My science tells me that climate change is real, that it’s affecting us here and now, and that our choices today carry tremendous consequences for our future. It’s my faith, though, that keeps me going day after day — a faith that motivates a hope for a better future, and a love for the people and the world that God has created.