Why Is Alaska’s Governor Looking To Oil To Cover Climate Change Costs? 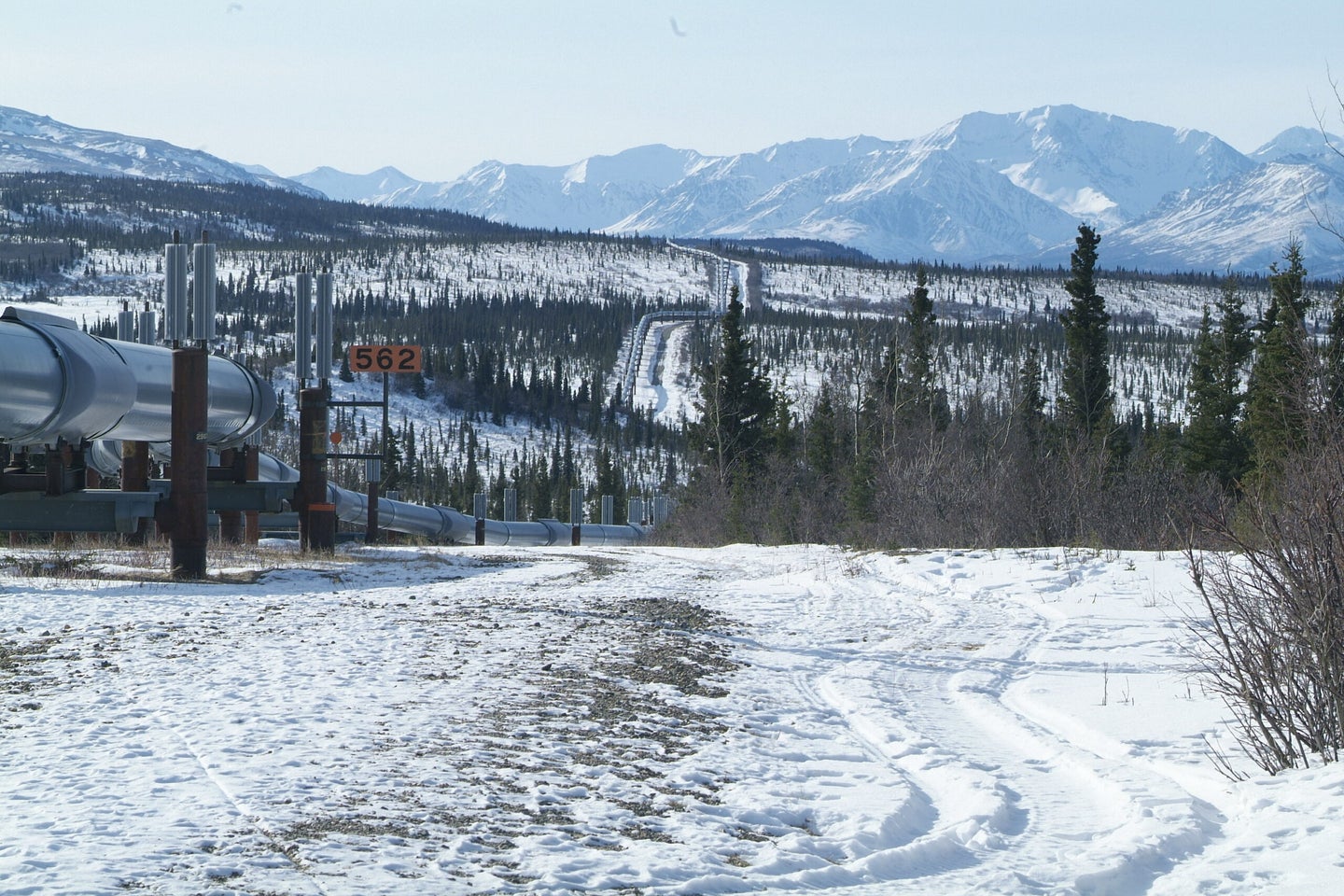 Climate change and it’s accompanying horsemen of wildfires, droughts, and sea level rise–just to name a few of the cavalry–are a dramatic problem. Both political and religious leaders have said that the care of the environment is imperative for the future of humanity. World leaders are meeting later this year in Paris for a climate summit that will search for a solution to the climate change conundrum.

One of the biggest issues is cost. Communities built in areas that are burning, drying, or flooding can’t just be rolled up like a carpet and carted off to a more suitable location. Both relocation and retrofitting (in which a community stays in its historic home) are both extremely expensive propositions, so it’s not a huge surprise that people are landing on some desperate solutions. This Includes the latest idea from Alaskan Governor Bill Walker: Use oil and gas revenue to help relocate Alaskan villages affected by climate change.

Remote villages like Kivalina and Newtok would cost millions of dollars to move or protect, which is money that Alaska doesn’t have right now.

In an interview with the BBC Walker said, “We are in a significant fiscal challenge. We have villages that are washing away because of changes in the climate. I don’t see anyone putting together contribution funds to help move Kivalina; that is our obligation, we stand by that – we need to figure out how to do that. But those are very expensive – we have about 12 villages in that situation.”

Walker then told reporter Matt McGrarth that he thought more exploration and drilling for oil was absolutely part of the solution, “in a responsible way as we have in the past.”

Walker’s outlook is nothing new, but his push for more exploration has taken on new urgency in the aftermath of oil company Shell’s decision last month to abandon it’s drilling project off the Alaskan coast. Alaska has no income tax and no statewide sales tax, so over 90 percent of the state’s revenue comes directly from taxes on oil and gas. Unfortunately for Alaska’s coffers, the price of oil and gas around the world has plummeted dramatically in recent years, taking Alaska’s tax revenue with it. Add to that current declines in revenue due to tax cuts promised to the oil and gas industry and falling production and things don’t look so good.

Now, Walker is urging the federal government to consider drilling in the Arctic National Wildlife Refuge, a move that the Obama administration is reluctant to take.

The desire to protect citizens from the immediate perils of sea level rise is absolutely a laudable goal for the state. But there has to be a better way. The fact remains that burning fossil fuels like oil releases greenhouse gases into the environment, which raises global temperatures. Higher temperatures contribute to future sea level rise. So raising money from oil now might seem like a good solution, but not when the cost is the world’s future.