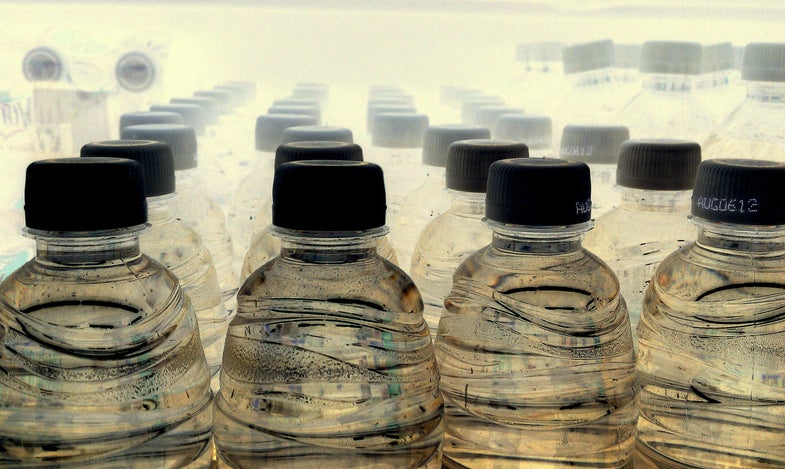 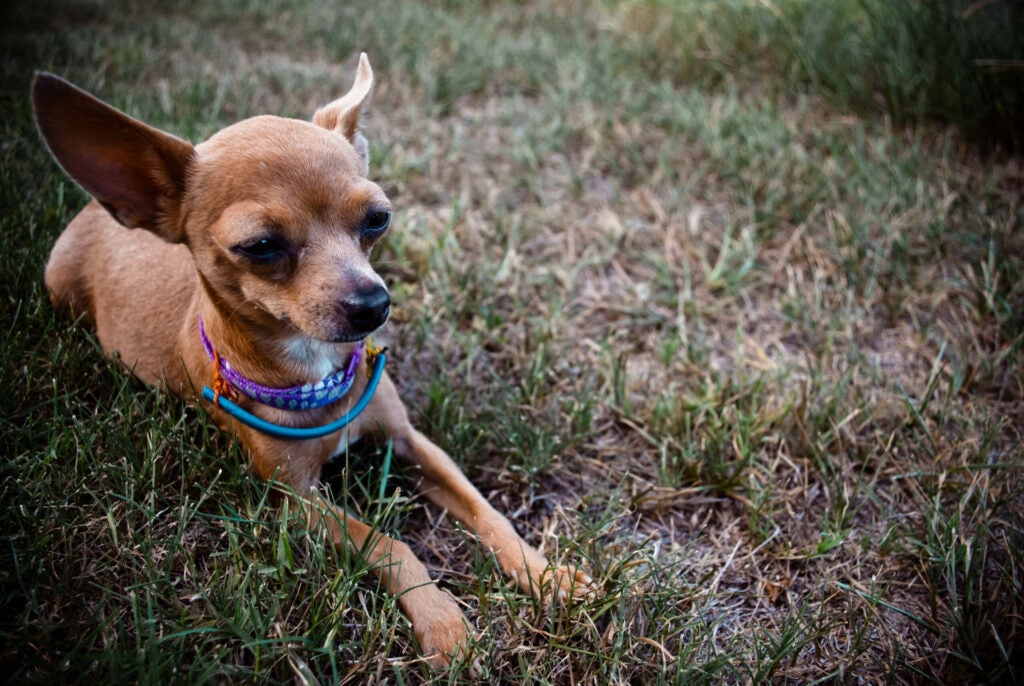 Do you have a dog?

Your doctor could tell with a simple blood test.

With a simple test, Dean Jones, professor of medicine at Emory University, says he can peg a pet owner. “We can pretty much guess who has pets based upon what’s in their blood,” he says. That’s because an egg-killing chemical used in tick and flea collars also makes its way into owners’ systems. That’s as far as the information goes at this point, though. Are these chemicals dangerous? Are they bad for your children’s health? No one knows. At least not yet.

Jones is designing research, along with doctors, toxicologists, systems biologists, and children’s health specialists around the world, to predict what abnormal substances within the body mean for a person’s health. Those abnormalities could be the presence of chemicals from flea collars or plastics, it could be elevated levels of vitamin D, or it could even be certain gut bacteria.

What is the Exposome?

An emerging field of science looks at the “exposome”—a term coined in 2005 by cancer epidemiologist Christopher Wild to refer to the totality of exposures that a person experiences over a lifetime and the impacts those exposures have on the body. The goal of the field is to use this information to take a more holistic approach to environmental health. It aims to look not just at multiple chemicals simultaneously but their compounding effects and how they interact with each other and with the body itself. That’s in stark contrast to the existing focus on exposures to individual substances.

Gary Miller, associate dean for research at Emory University’s Rollins School of Public Health and director of HERCULES (the Health and Exposome Research Center: Understanding Lifetime Exposures) says we can’t study the environment in a meaningful way right now. “That’s what the exposome ultimately will become—a systematic, comprehensive way of studying the environmental influences of health.” 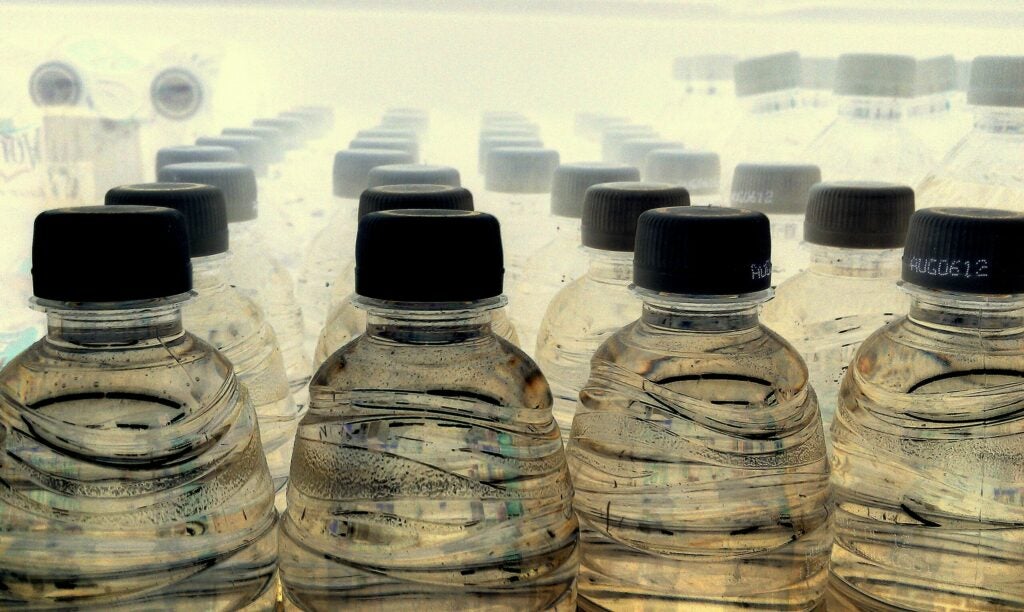 BPA-free is the way to be

But it still may not be enough

Miller points to safety testing for chemical products today to demonstrate his point: “We know a lot about a few hundred different chemicals, but we produce tens of thousands of chemicals,” he says. “You can’t just look at the bad actors.” Take, for example, the surge of bisphenol A (BPA)-free products now available on the market. A product may contain a dozen other chemicals more harmful than BPA, but as long as it has the BPA-free sticker, people consider the product to be safe. “That’s not a way to be evaluating what you’re putting into your body,” Miller says.

The Doctor Visit of the Future

Jones envisions a day within the next few decades when doctors will be able to identify the chemicals a person has been exposed to and where they’re coming from. Not only that, but Jones hopes doctors will eventually be able to prescribe a course of action to reduce the health risks associated with those specific exposures.

The way Jones sees it, a simple blood test at a routine doctor’s visit will be able to reveal the array of chemicals—from the environment as well as substances produced by the body itself—swimming around in a patient’s blood. Then, a doctor will be able to use that information to make specific medicinal, dietary, or behavioral recommendations, either to reduce continued exposure to the chemicals or to mitigate the health impacts they may have. A child’s blood could be high in a certain flame retardant that is traced to the family couch, for example, so her doctor may suggest the family replace or cover the couch. 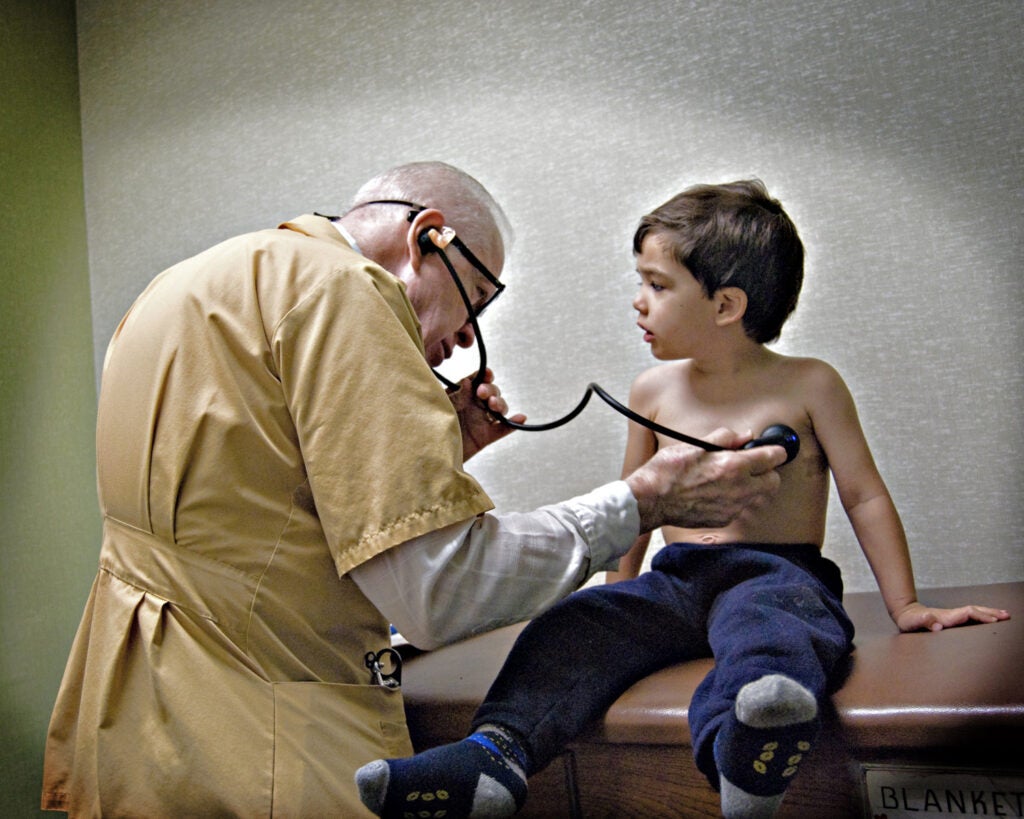 The Doctor Will See You Now

In the future, he or she will see your exposome too

In other words, the exposome will be a boon for preventative medicine. David Balshaw, chief of the Exposure, Response, and Technology branch at the National Institute of Environmental Health Sciences, says doctors may be able to see metabolic changes of a disease before symptoms begin to appear. But that requires knowing which diseases are caused by exposure to which chemicals.

A lot of work remains before this becomes a reality. Researchers need improved technologies, like mass spectrometers, that can refine and boost the capacity of existing methods. Perhaps the greatest challenge is simply compiling and analyzing the enormous volumes of data out there. It’s a huge task, but one that Jones is confident the research community and computational scientists together will be able to overcome.

Doctors already suspect links between environmental chemicals and certain diseases. “There’s really pretty strong evidence that something in the environment is causing the increased rates of autism,” Balshaw says. Early applications of the exposome could help to pinpoint some of its causes and hopefully reduce its prevalence. Other researchers will likely focus on obesogens—environmental substances associated with obesity—and substances that pregnant women should avoid, Jones says. 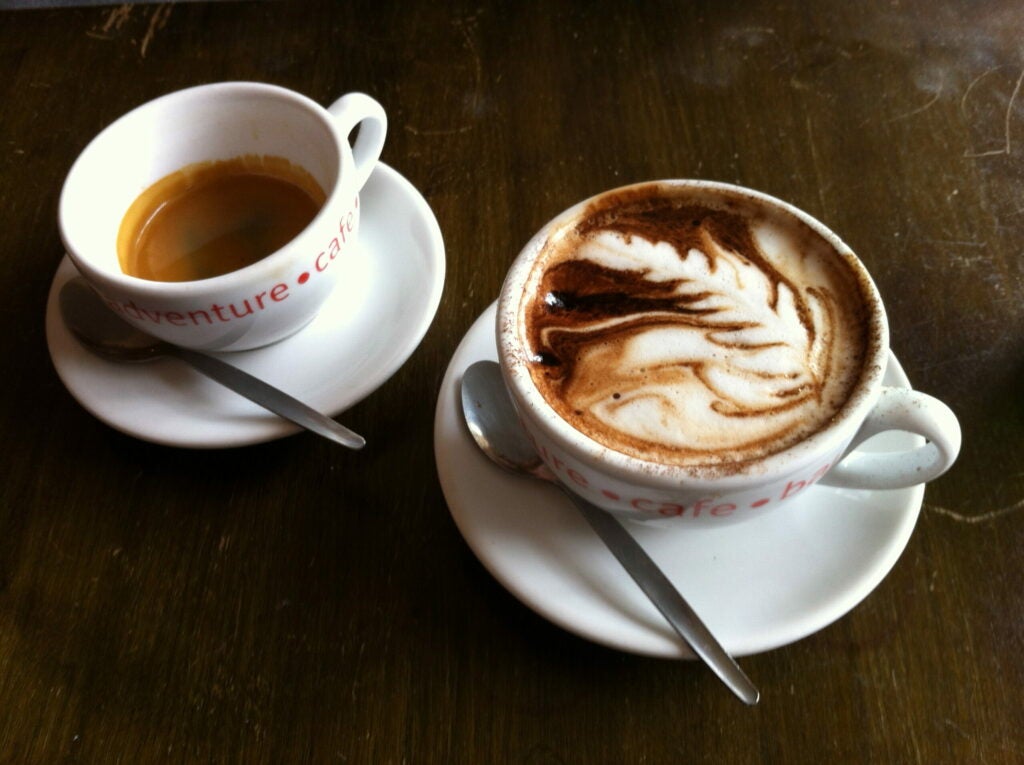 Today there’s an enormous amount of uncertainty around what affects human health and how. That includes environmental chemicals as well as whether drinking coffee is good or bad for you. The impact of exposome research may be years off, but its promises are great: improved preventive health and the reassurance of being able to make more educated decisions about our health.

We’ll have to get back to you about the coffee…