Your retirement account can also help protect the planet

Managing your savings and fighting climate change could have a lot more in common than you think. 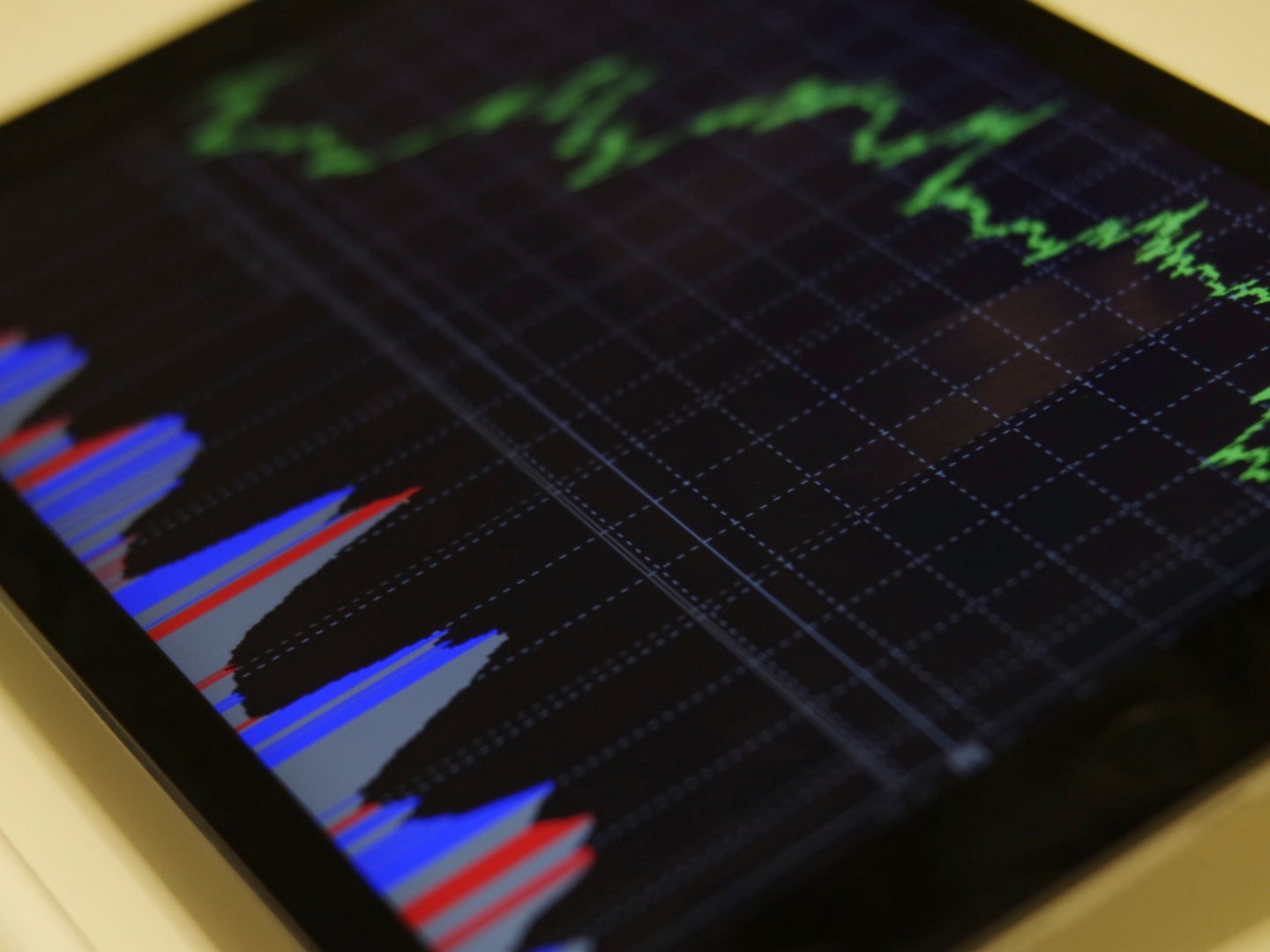 Investing can be intimidating, but it doesn't have to be hard. Pexels
SHARE

This is part two of our two-part guide to greener finance. Check out part one, all about your bank account, here.

Retirement planning is already fraught with anxiety. It involves financial calculations and long-term thinking, and most Americans probably would rather not think about it. But though it’s unpleasant to think about, our retirement accounts actually play an influential role in the world: they’re invested in corporations. And that means we can use those funds to support the kinds of companies that we want to succeed or to withhold from those we don’t.

Taking stock of our retirement portfolio is therefore one small way to ease our impact on the planet—one that can be part of a larger ripple across the entire economy.

Getting friendly with your funds

If you have a salaried job (or did at some point) you probably already have an account with a money management company. With every paycheck, a portion of your pre-tax earnings is usually diverted into this retirement account (generally a 401(k)), where it’s invested and has the opportunity to enjoy growing with compound interest. But many people don’t think twice about what exactly they’re investing in.

Many employers’ plans by default invest in large funds that have small portions of money in dozens or even hundreds of different companies. That’s because it’s generally a safe bet to spread money out over a wide variety of stocks. But it also means that you’re probably not aware of which companies you’re unknowingly supporting through your retirement account. “It varies depending on the employer, but most people are invested in a broad set of funds that include companies that produce or heavily consume fossil fuels,” says Kenneth Gillingham, an economist at Yale University.

If you’re self-employed, part-time, or otherwise don’t have an employer-backed plan, you have greater flexibility in picking a retirement plan and choosing between seemingly countless funds. But with that flexibility comes a lot more confusion.

Whether you’re already invested or are looking to set up an account, the first step is understanding what options you have. “The number one step is building personal knowledge,” says Michael Young, the manager of education programs at the Forum for Sustainable and Responsible Investment. There are a lot of resources, many of them free, available online for anyone to read.

You can also start looking into funds by plugging their ticker symbol (the little acronym associated with each) into web tools like Fossil Free Funds. You can also search the individual companies that the funds are invested in.

If you already have an investing account, look up which fund your money is in and check what other funds your company offers if you don’t like what you see. Some managers are increasingly offering environmentally-friendly options. If they don’t have good options, it’s time to talk to your HR department about including more choices. Taking action on the climate crisis should be reason enough, but Young points out there’s also a strong argument from a financial perspective: “For 10 years running, the worst sector of the S&P 500 is energy.” That means divesting from fossil fuel-based energy companies and utilities, may increase your returns over time.

If you’re just getting started, start by researching which retirement plans are available to you. Major financial companies will all have guides for self-employed folks on how to figure out which options are open, and you can start researching particular funds as you begin the enrollment process.

How to research ESGs

Many of the alternatives to funds that support fossil fuel-intensive industries fall under the broad umbrella of Environmental Social Governance (or ESG) investing.

ESG is a label that the managers of a fund can apply to indicate they are picking more environmentally and socially responsible investments. In general, searching for ESG funds is a good starting place, though it is just a label—it isn’t backed by standards or a third party certification. Not all ESG’s are even fully divested of fossil fuel-related companies.

There is some debate over which strategy is the best: completely divesting of any entities linked to fossil fuel production, or allowing investments in companies that are still in the industry but have made commitments to best practices. “Do you try to convert the best players who are in fossil fuels?” says Gillingham. “Or do you treat all fossil fuels as a pariah and entirely divest? This is a long-standing, huge debate.”

As an illustration of how complicated this can be, take the First Trust Global Wind Energy ETF (ticker: FAN). Sounds like an investment in renewables, right? But Fossil Free Funds gives FAN an F for fossil fuel investments. Among its top holdings is RWE AG, a German company that is one of world’s largest suppliers of offshore wind power—but also generates 40.6 percent of its energy capacity from coal.

When things get muddled like this, it helps to look into what commitments companies have made. “What are they moving toward in the future?,” says Michael Kind, a campaign manager with ShareAction, a nonprofit focused on responsible investment. “That’s where you see the difference between companies who are greenwashing and those that are serious.” Carbon Tracker, a financial think tank, maintains profiles of energy companies that include information on actions and commitments they’ve made to transition their energy supply.

Navigating all this information can all be very overwhelming, of course. Remember that you don’t have to make perfect choices—even divesting a bit from fossil fuel-dependent companies will help. And keep in mind that you can always consult with a financial advisor to get help parsing everything.

Energy companies can’t continue fossil fuel exploration and expansion without financial backing. Without investors, they don’t have the cash to build a new pipeline or develop a drilling site. And though some of those investors are millionaires giving large chunks of money, many of them are average people whose money is invested in a 401(k) or an IRA account they’ve never really thought about.

“If we stop companies from being able to receive funding, we very much challenge their ability to operate,” says Kind. “Once the money does start to move, it could fundamentally change things.”

That said, even if you’re well off financially, your funds by themselves are just a drop in the pipeline of funding to fossil fuels. If everyone chose to divest from fossil fuels, it would have an impact, but any individual’s actions are obviously small. Kind says that it’s especially powerful to couple your personal change with taking action in divestment campaigns targeting government and institutional pension funds, which have the potential to have a much larger impact. New York pension fund managers recently announced that they would divest the fund of companies contributing to climate change by 2040—that’s $226 billion that won’t be invested in fossil fuel corporations.

Last week, House lawmakers introduced a pair of bills that would require financial advisors to prepare policies around ESG investing, providing more transparency and options so that workers are better informed about where their money is going.

With greater interest in ESG investing, fund managers will likely be inclined to create more fossil-free options. “As more people demand ESG funds, more money managers are inclined to have and promote their ESG funds,” says Gillingham. “In fact, I think the whole ESG segment is largely demand driven.” It’s up to us as individuals to create that demand.