It's on sale just in time for Mario Day. 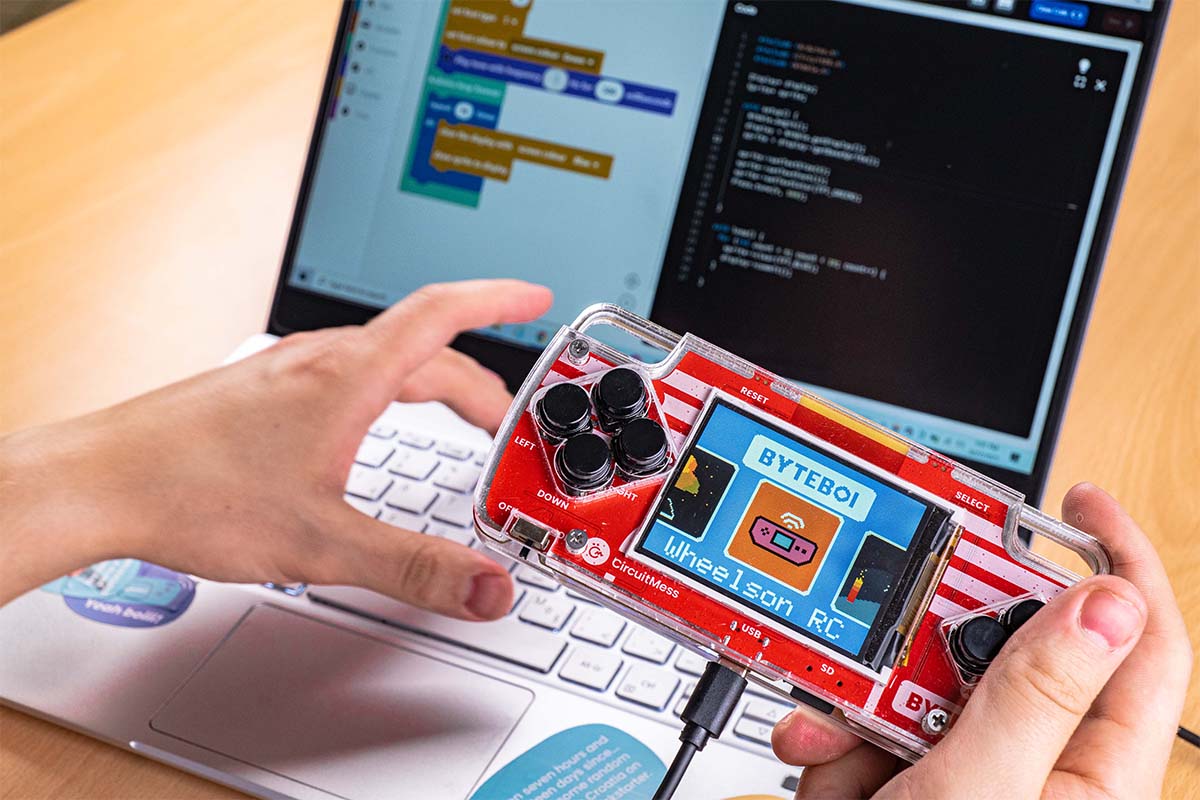 When it comes to games, people like a novelty. That’s why new titles these days are packed with state-of-the-art features, including facial recognition, gesture control, augmented reality, on-demand gaming, mind-blowing graphics, and more. These features make gaming more exciting and immersive, improving the players’ experience altogether.

But even if innovation-packed games emerge year after year, new and old gamers alike still find themselves going back to games they loved growing up, even if very little has changed regarding its gameplay. One of them is the ever-popular Super Mario. To build your own Mario game, grab the ByteBoi: DIY Advanced Game Console for just $109.99 (reg. $119).

Super Mario has become so iconic that it has its own holiday, March 10 (Mar10, get it?). Introduced to the gaming world in 1983, Mario has advanced from just your little overall-wearing, princess-saving hero to one of the most celebrated game characters of all time. And if you want to know what makes this game tick, you may want to try your hand at creating a similar game of your own. ByteBoi is an open-source retro game console that lets you experiment with your own games, and it’s on sale for a limited time, just in time for Mario Day.

Successfully funded on Kickstarter, ByteBoi is specifically designed to enable gamers and hobbyists to assemble and code their own games themselves. Players assemble the device itself and learn how video game consoles work, and then proceed with coding all sorts of video games, animating characters, and simulating physics. And yes, you can create your very own version of Mario.

The ByteBoi kit comes with the main circuit board, a Li-Po battery, acrylic casing, a full-color TFT display, a bag of small components needed to build the device, and an instruction booklet that offers a play by play on what you need to do. There’s also an option that comes with some soldering tools, so you can do more than just assemble parts. As you build your own console, you’ll also simultaneously enrich your knowledge about electronics, game graphics, game engines, character animation, and more.