Lighting, details, and motion could look incredible on the Xbox Series X and the PS5. 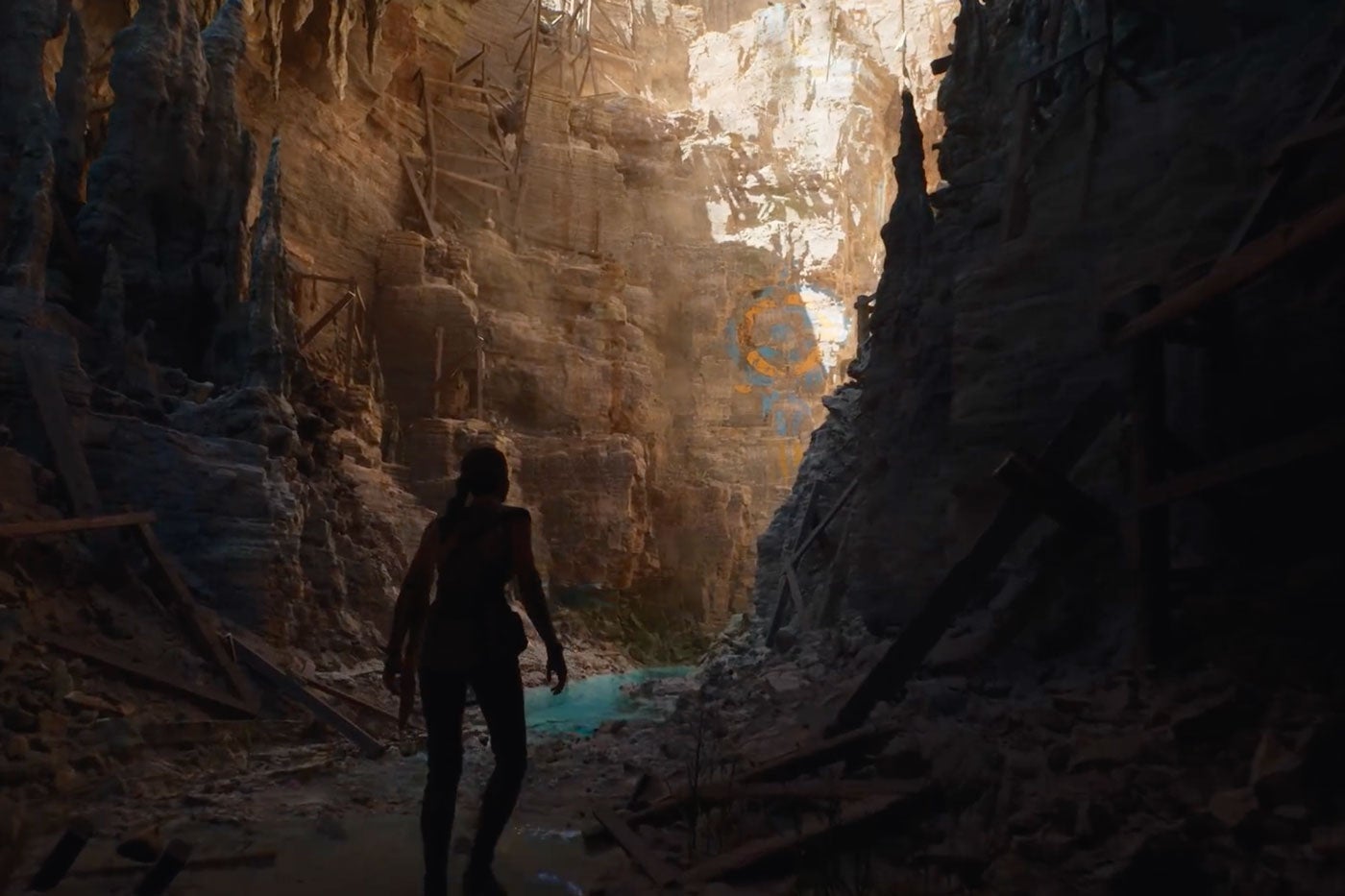 The light interacts with surfaces in a dynamic way. Unreal Engine
SHARE

Video game developers often talk about immersion—a title’s ability to draw players in and create a realistic experience that helps players forget about the outside world and its litany of horrors. Battling in-game orcs sometimes sounds a lot better than tackling real-world issues—like now, for instance. But creating immersion isn’t easy. Subtle details like textures on backgrounds, light bouncing around an environment, or even the way a character’s foot interacts with the ground, can make a huge difference in a game’s ability to suck players into the virtual world.

The new demo video is chock full of those crucial little details. A game engine is the development environment in which games are created. Unreal Engine has been around since back in 1998, and since then it has powered familiar games, including Star Wars titles, the recent Final Fantasy VII remake, and even Fortnite. The technology goes beyond games to uses like film graphics, broadcast events, and even making renderings of architecture and cars.

The new demo, however, focuses on Unreal Engine 5’s role in next gen consoles. The video involves a demo that’s running live on Playstation 5 hardware. Video game companies can sometimes make demos more impressive than actual gameplay by pre-rendering them rather than rendering them in real time. That’s not the case here, however.

Even compared to current generation console games, which already look rather excellent, the new Unreal Engine 5 footage looks striking. The new Lumen technology allows for dynamic mobile illumination, which means that light will bounce off of surfaces in the game environment to create a realistic effect that creators won’t have to rigidly code or map on the first place. So, if you shine a flashlight into a dark cave, the light will bounce around off the floor and walls, just like it would in real life. In one scene, a group of bugs reacts in real-time with the beam from a flashlight. It’s impressive.

Another new feature called Nanite allows creators to import digital models more easily into game environments. It allows creators to use high-quality models typically meant for moviemakers who don’t have to render in-game objects in real time like video games do.

Creators typically make digital objects in design programs such as ZBrush in high-quality. Games, however, typically must reduce the overall quality so the hardware can actually process them during play. Different quality versions of the same model serve different purposes. When you’re far away from a statue, the game can serve up a very low-res version of it. As you get closer, increasingly high quality models will show up. The new Unreal Engine 5 can take the original file and then dynamically render it without requiring these different versions.

The demo shows a scene made up of more than a billion triangles in each frame, compressed down to 20 million triangles, some of which are only the size of a single pixel. More triangles translate into more scene detail, at least in this case.

While Unreal chose the PS5 for the demo, the engine will be fully compatible with the new Xbox Series X as well. Despite pandemic-related delays and upsets in the supply chain, we’re still expecting both consoles to debut some time in 2020. Then, we’ll be knee-deep in awesome in-game flashlight tech.