Super Mario and Flappy Bird Hacked Together Into One Game

How it works is the craziest part 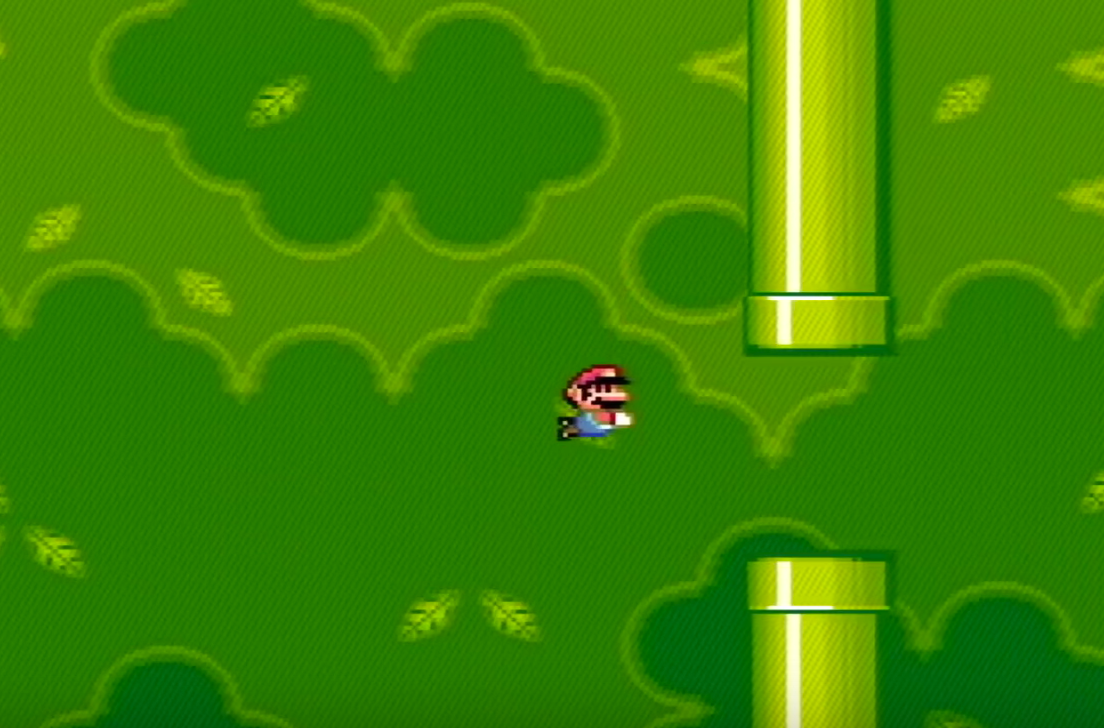 For some, coding is hard enough. But for others, a real challenge is using Mario’s spin jumps in the classic SNES game Super Mario World to write binary instructions for the completely separate mobile game Flappy Bird, and execute them in the middle of the resulting combined game.

Seth Bling, a popular YouTuber with almost 2 million subscribers, was recently able to code the entire Flappy Bird game using the Mario avatar as the input method, inside Super Mario World, exploiting a glitch that let Mario’s coordinates write binary instructions onto system memory. This is called code injection, when foreign code is artificially placed within other software.

Bling says that this kind of exploit has been done by computers, but never completely by a human. The hardware he’s using is unmodified Super Nintendo console, with a few extra controllers that have certain buttons held down.

The way Bling was able to input information can be difficult to grasp, so let’s break it down.

Imagine if your computer or phone didn’t have a keyboard, but instead every letter was displayed in a long line. To choose a letter, you would have to move a cursor over the letter and click. (Kind of like typing on an Apple TV or game console.)

Through a series of exploits, Bling used this method to type his own code into the unused memory of the game. Instead of a long line of letters, his alphabet was coordinates in a specific Super Mario World level, that corresponded a byte of code. He used the coin counter in the upper right-hand side of the screen to display coordinates, and had each move previously worked out in his notes.

Bling’s full exploit used this method to first give Mario too many power-ups, a glitch which then which allowed external code to run. He then wrote a bootloader, to launch the Flappy Bird code, before writing the game itself.

This coding was actually done live on Twitch in under an hour, and had more than 12,000 viewers at the time.

The previous versions of this exploit were done by Tasbot, a robot that fed custom controller inputs into the SNES.

What are the uses of this? They’re not really jumping out at us. But it certainly is very cool.