Don't leave your tunes behind. 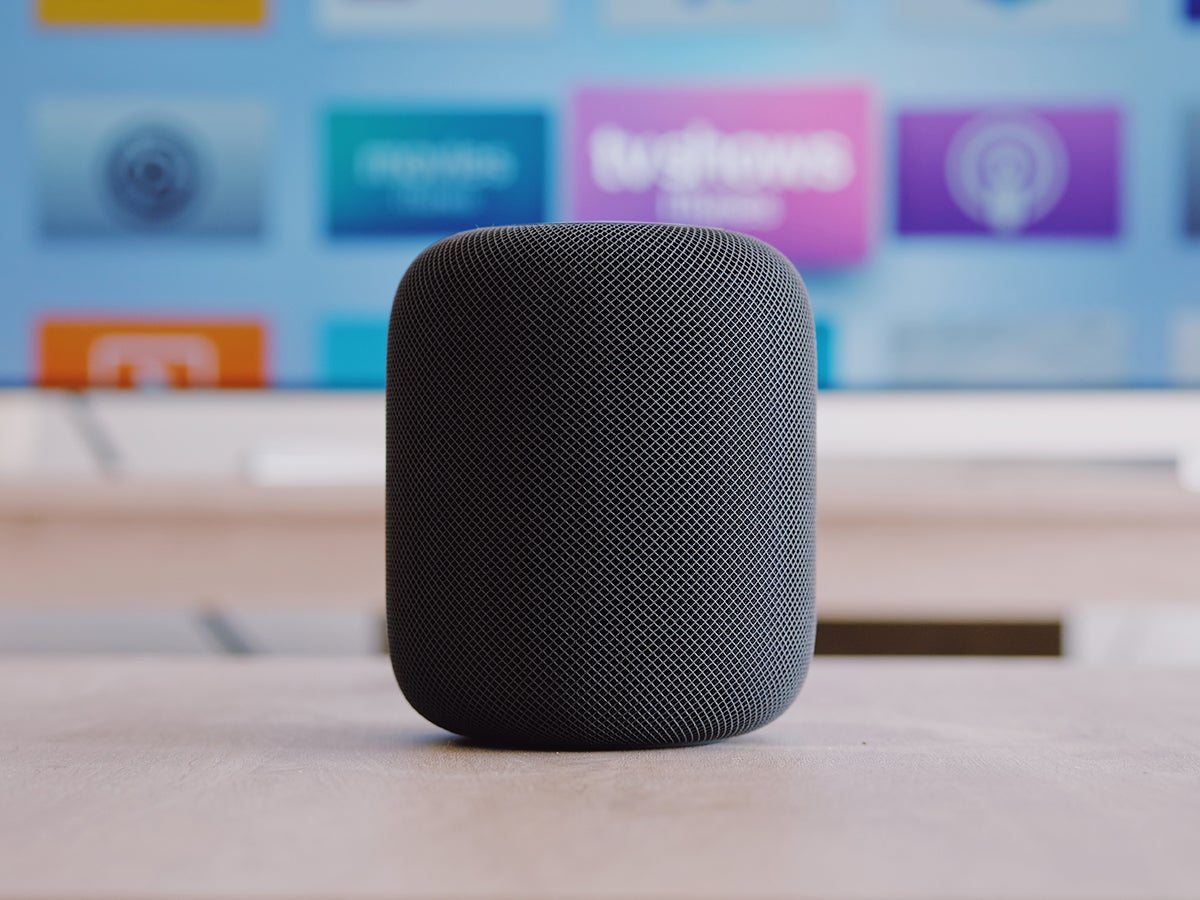 Your smart speakers can work in different rooms and custom groups. Howard Lawrence B via Unsplash
SHARE

Don’t limit your music listening experience to just one source, hearing it fade out as you go upstairs to brush your teeth or get a snack. Thanks to today’s smart speakers, your tunes can follow you wherever you go.

Fortunately, UX designers have spent hours creating systems that are easy to use, so setup takes just a few minutes. Here’s how to get started with all the popular speaker ranges on the market, and some of the differences between them.

Sonos has been in the high-quality, multi-room, wireless audio streaming game since 2002, and it shows. You can buy Sonos speakers in a variety of shapes and sizes, and they all work together seamlessly. Adding new speakers to an existing setup is simple too.

Whether you’re setting up your first Sonos speaker or adding new ones, everything is done via the Sonos app for Android or iOS (this app controls music playback too). The app is also available for Windows and macOS, which is great for when it comes time to pick your tunes and control playback, though the setup must be done on a phone or tablet. Fire up the app and pick Set up a new Sonos system to get started with your speaker(s).

The app takes you step-by-step through the process of connecting your speaker(s) to your Wi-Fi and pushing tunes to it. Additional Sonos kits can be added later by opening the Android or iOS app and choosing Add a Speaker or Sub from the Settings screen found on the More tab.

Whether you’re starting from scratch or adding a new speaker to an existing setup, the Sonos app asks you to define the rooms in your house and assign each speaker to one—you might have two speakers in the living room and two in the bedroom, for instance. You can choose which rooms play music by hitting up the Rooms tab in either the mobile or desktop app.

Just tick or untick the rooms as needed while music is playing or before you start queueing up your tunes. If you move from the kitchen to the bedroom, say, just open up the Sonos app on your phone, tick Bedroom and untick Kitchen. Audio output is matched across all your speakers so you don’t miss a beat.

The Apple HomePod comes with AirPlay technology built in, which means you can beam songs to it from the same Wi-Fi network using an iPhone or iPad, or iTunes on a Mac or Windows computer. If you subscribe to Apple Music, you get a few extras like Siri voice control and the option to control your HomePod through the cloud even when you’re not connected to your home Wi-Fi.

With your new HomePod plugged in and powered on, all you need to do is hold an iOS device close to it. You should see a prompt to set up the speaker, and as you work through the steps, you’ll be able to assign your HomePod to a room in the house. Setting up extra HomePods works in the same way.

When you want to play music from a HomePod, you can tap the AirPlay button in any compatible app on mobile or desktop (most audio apps on iOS and iTunes on Windows and Mac)—it looks like an upward arrow pointing into a rectangle. Your installed HomePod speakers will show up as options.

Tick boxes to play your music in the room you’re in, so you can select multiple HomePods at once or switch the audio output from one speaker to another as you move between rooms. HomePods can be grouped together in stereo pairs too, which is done during the setup process or from the Home app in iOS (tap and hold on a HomePod icon and choose Settings).

Whenever you open the AirPlay dialog box inside an app you can see HomePods listed under the name of the room you’ve assigned them too—Bedroom, Study, and so on. Any other AirPlay-enabled devices you’ve got on your home network, like Apple TV boxes, appear in this list as well.

If you’ve got Amazon Echo speakers dotted around your home, they’re not just there to tell you about the weather and look up obscure bits of trivia on the web—you can use these to play audio between different rooms as well. Different Echo speakers can be sorted into different groups, even if they’re different models.

First you need to get the Amazon Alexa app for Android or iOS installed on your phone or tablet. Choose Settings then Set up new device in the mobile app, and then plug your speaker into a power socket and wait for it to initialize. Follow the instructions that appear in the app to get up and running.

It’s the same method for adding a new Echo speaker to an existing setup as it is when you’re getting started with your first speaker. To group speakers together, go to the Alexa app and pick Smart Home > Groups > Create Groups. Next choose Multi-Room Music Group, give your group a name (like “study”), and then select the relevant speakers.

To get music playing in a room, you need to use a voice command like “Alexa, play rock music on study.” When you’ve heard enough, say “Alexa, stop playing music on study” (or whatever the group name is). You can choose to play genres, playlists, individual artists and songs, and so on—just change the “study” name for whatever group of speakers you’re referring too.

Your Echo speakers will use the default music player assigned in the Alexa app, whether that’s Amazon Prime Music or Spotify. To configure the music services you can use with your Echo, choose Settings then Music inside the mobile app.

Google has also joined the multi-room music party, so you can send tunes to speakers in different rooms as well as to one speaker in particular. If needed, several speakers can be grouped together, even of different types. The Google Home Hub, Google Home, Google Home Mini and Google Home Max can all work together.

The Google Home app for Android or iOS will do the job of setting up new Google Home speakers for you, once they’re plugged in and ready to connect—just choose Add then Set up device from the Home tab. Follow the instructions on screen to connect the speaker to your Wi-Fi network and apply any updates.

You’ll see on the same Add menu there’s also a Create speaker group option. Select this to pick several speakers that will then play audio synced together (you can even include Chromecast devices). You’ll need to give the group a name, then you’re ready to go.

Getting music playing to a group is the same as getting it playing on a single speaker: Say “hey Google, play rock music on study” (or whatever your group is called) to send your music to a group of speakers. If there’s just one speaker in a particular room then you can just use the name you gave it when you first set it up. Say “hey Google, stop” when you’re finished listening.

To set the music service used by default with these voice commands, go to Settings then Linked media accounts from the Home tab in the Google Home app. You can also see groups listed when you use the Chromecast option in an app on your phone, so whether you’re playing from Spotify or YouTube Music, you can cast the audio feed to a group of Google Home speakers rather than an individual one.