What getting AirPlay 2 and HomeKit means to your TV experience

You might want them... after you figure out what they are. 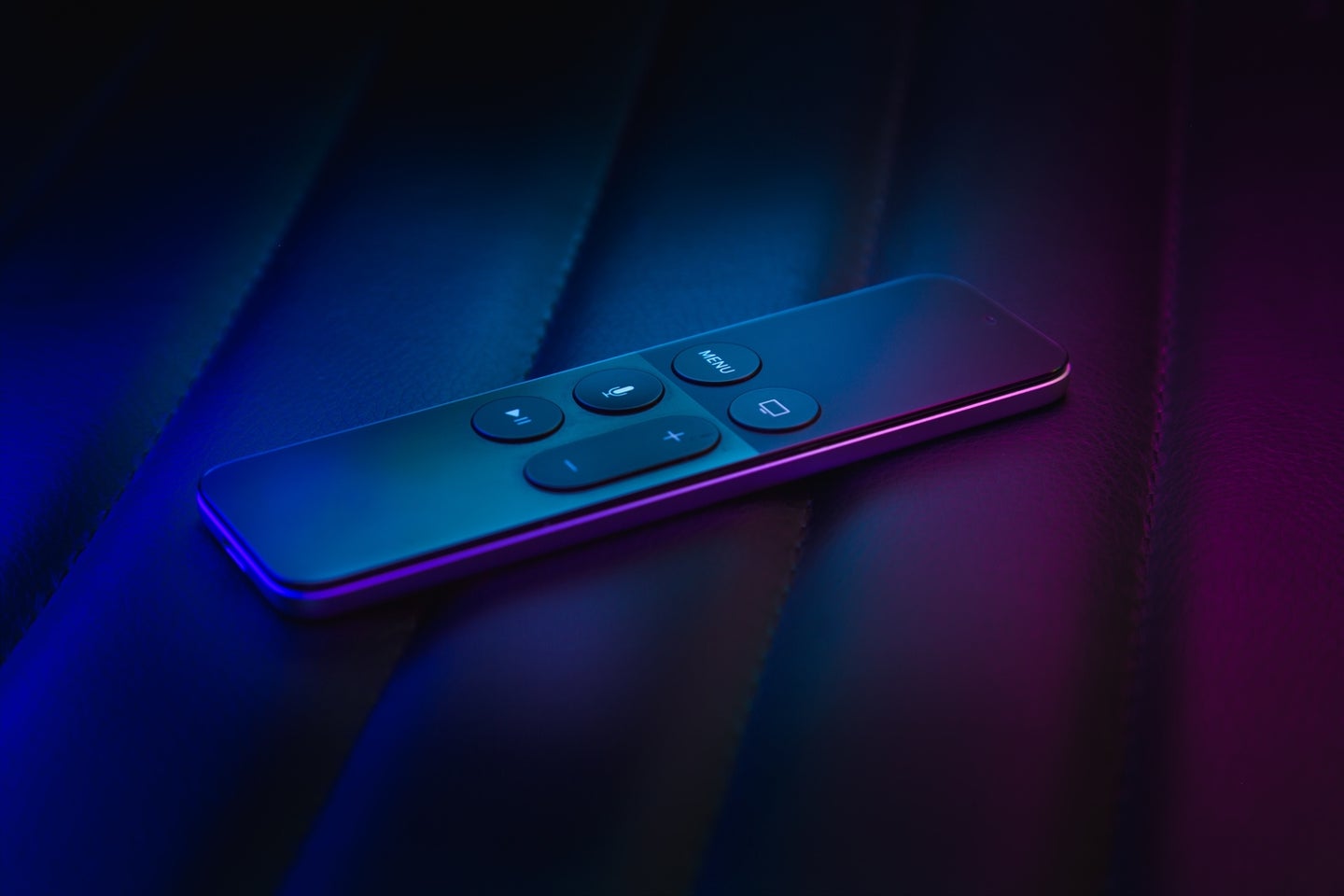 As if there weren’t enough specs to weigh up when buying a new TV, certain sets are now getting support for 2 Apple technologies: AirPlay 2 and HomeKit.

If you’re still trying to catch up with new launches, and you’re wondering exactly what these standards are—their pros and cons, and whether you should consider them when you buy a new TV set—know it is ok to be a little lost.

Just as its homonymous predecessor, AirPlay 2 is an audio and video streaming protocol designed to play movies, music, and other content across devices on your local Wi-Fi network. The HomePod supports AirPlay 2, which means you can press play on a playlist on your iPhone and have the music come out of a HomePod speaker.

AirPlay 2 was launched in 2018, bringing with it a number of improvements over the original standard. These include support for streaming to multiple outlets at once (you can create a stereo surround system by streaming audio to two speakers), and control playback from multiple devices, so you can press play to a movie on your iPhone, and stop it on your iPad.

Audio buffering is handled better in AirPlay 2 as well, and it works in tandem with Apple HomeKit. All this is built on everything the original AirPlay already offered—the ability to beam audio and video files, photos, or even your Mac’s screen over to another device, while using the original device to control playback.

With the roll out of AirPlay 2, Apple has also started licensing the technology to other manufacturers. This means the streaming protocol also works with speakers and television sets not made by Apple—one of the limitations of the original AirPlay. Still, AirPlay2 is an Apple technology, so naturally, devices controlling and sending content to an outlet, must be iPhones, iPads, MacBooks, iMacs, or laptops running iTunes on Windows.

Most Apple hardware—MacBooks, iPhones—made in the last few years will get an over-the-air update to support AirPlay 2 as part of updates to iOS and macOS (Apple has a list here). Many devices that were originally built to receive AirPlay broadcasts will get AirPlay 2 upgrades as well, but you’ll need to check with individual manufacturers to be sure.

In terms of what this actually means for your TV, the most common use is likely to be streaming something from your iPhone or iPad to the big screen. If you’ve ever used a Google Chromecast, the principle is the same, except with AirPlay 2 built into a television set there’s no need for a dongle.

You can load up Spotify on your iPhone and use AirPlay 2 to get better sound through a separate speaker, or you could play a movie from your iPad and use AirPlay 2 to stream it to your TV to enjoy it on a bigger screen—though not necessarily at a better quality, since the maximum video resolution is 1080p HD. With AirPlay 2 it’s just a question of tapping the AirPlay icon—which looks like an arrow pointing into a rectangle—in the app you want to stream from.

If you have an iPhone or iPad at home, then it’s definitely worth considering a TV with AirPlay 2 built in. But if you already have an Apple TV set up, which does the same job of receiving content over AirPlay, it’s not so important to have it built into the TV itself. If you’re more of an Android and Windows user, AirPlay 2 is something you might never need to use.

You need an iPhone, iPad or any Mac computer to control HomeKit devices, but the devices themselves don’t have to be manufactured by Apple. The company has a list of which ones are supported by HomeKit that it’s regularly being updated.

Unfortunately, things get a little tricky at this point. If you want to operate your HomeKit gear while you’re away from home, you need another device to stay put and act as a hub. A hub is also required for HomeKit automations, like turning off the lights at a set time. Three devices can act as hubs: The iPad, the Apple TV, and the HomePod.

Since both standards were made by Apple, AirPlay 2 and HomeKit play nice together. A smart TV with HomeKit support and built in AirPlay 2 means that your television set will appear in the Home app on an iPhone, iPad, or Mac, and can be controlled through it or via a Siri command. You’ll be able to turn it on and off, change the volume, and switch through the different available inputs.

And now it gets even trickier, because some TVs are getting AirPlay 2, but not HomeKit support. That means you can stream music and movies to them, but they won’t appear in the Home app, and you won’t be able to control them through Siri.

HomeKit support on your TV, like AirPlay 2 support, is a useful extra if you’re already invested in the Apple ecosystem—particularly, the Apple HomeKit ecosystem. However, you can’t do a huge amount with your TV through the Home app, so it’s not exactly a must-have even if you are controlling the rest of your smart home with HomeKit.