The best games you can play with your smart speaker

And no, the weather forecast is not a game. 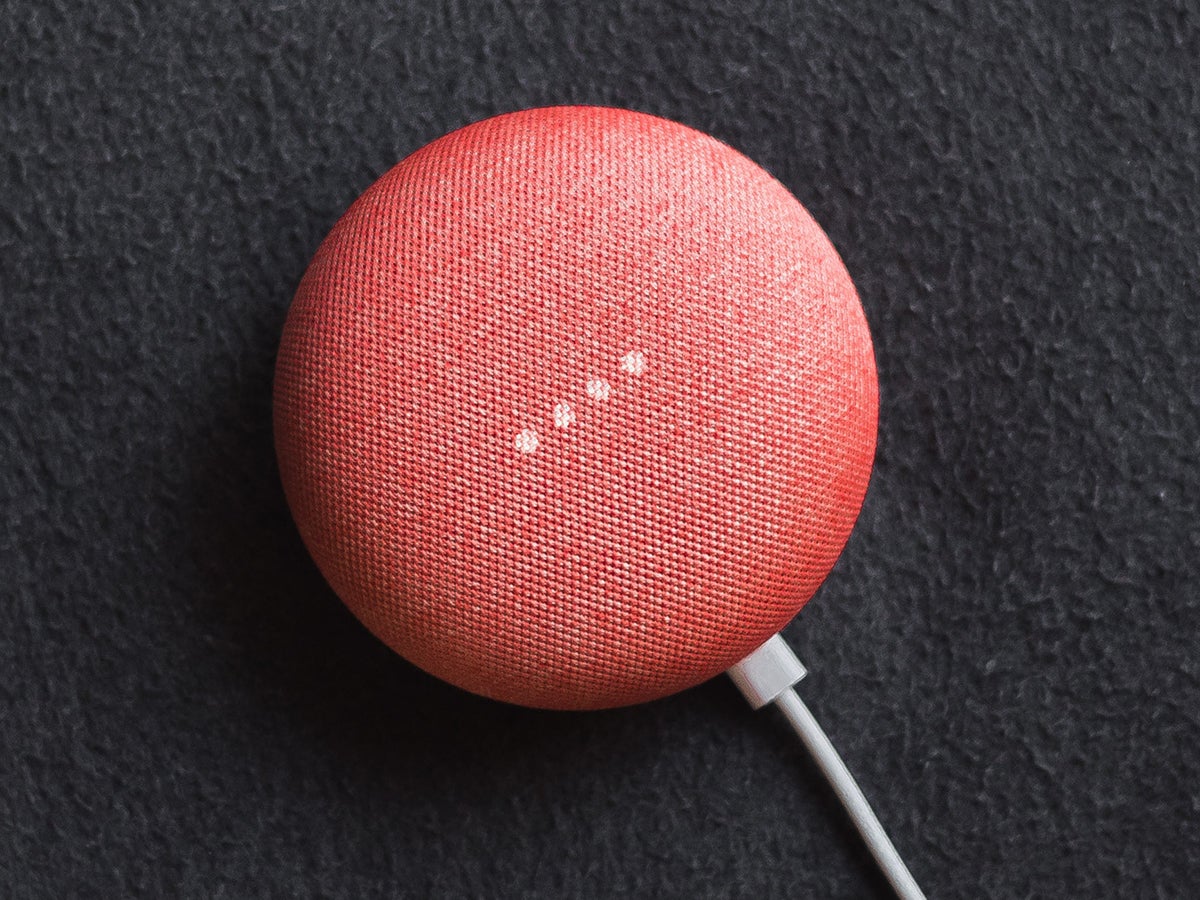 "Hey Google, play some games with me.". Ben Kolde via Unsplash
SHARE

Your smart speaker is loaded with arsenal of tricks to make your life easier or more efficient. But your Google Home and Amazon Echo are also good for a diversion. Here are some of our favorite games to play with smart speakers.

“Alexa, open Choose Your Own Adventure”

Can you correctly guess a series of mystery sounds coming from your speaker, taken out of context? Some are animals, some aren’t, and the challenge gets progressively harder as you go further. You can ask for help, but this affects your score at the end. It’s fun to play for short time periods, both on your own and in a group.

Use the audio clues provided by Alexa to get yourself out of a tight spot. You need to search your (virtual) surroundings, find clues, and pick up objects along the way. The rooms get progressively more difficult to escape. At the moment the game includes four different rooms to test your skills: jail cell, office, car, and garage.

“Hey Google, talk to Absurd is the Word”

So which would you save from a burning building, Abraham Lincoln or a fruit cake? If your choice is the most popular one, you win the round. You’ll need a group of friends to play this one, and a willingness to keep your tongue firmly in your cheek.

Smart speaker games don’t have to be complicated to be fun, as Twenty Questions proves. Think of pretty much anything and have Alexa try to figure it in 20 questions or fewer. Of course it’s easy to cheat Alexa with your answers, but where’s the fun in that?

This is one of the more advanced games available on the Google Home, so save this for game night, not when you’re trying to kill a few minutes of downtime. This fantasy-adventure is based on classic Dungeons and Dragons; you’ll explore cities, castles, and dungeons using voice commands and your imagination.

Movie Challenge hits you with voice snippets lifted from movie dialog and asks you to identify the film. There are hundreds of clips to work through, and the game can be played solo or with friends.

This is great for simple but addictive math fun. It can boost your number skills for school and help you show off just how good you are at addition and subtraction under pressure. You get a sum to solve then three potential answers, and if you pick correctly you move on to a harder question. See how far you can get without making a mistake.

Can you run a successful lemonade stand business using only your smart speaker and your voice? Give this Alexa game a go and find out. You’ll get cues about the weather, and then it’s up to you how much you spend on lemonade and advertising. Like the original computer game, it’s simple to play but very irresistible.

Use voice commands to move around an imaginary world of gardens, towers, seas, castles, mountains, and forests. A little bit of imagination is required to stay on top of where you are and what you should be doing, but if you’ve got an extended period of time on your hands, this is a entertaining way to spend it.

Hunt The Yeti was one of the earliest Alexa games and remains one of the best. As the name suggests, your goal is to hunt the yeti you’re trapped inside a cave with, using the audio clues given by your smart speaker to work out where the creature is positioned.

Sometimes the oldest and simplest games are the best, like Classic Hangman. You might want to have a pen and paper handy for reference.

Most of you will be familiar with Trivial Pursuit, and this Alexa game lets you play with your smart speaker and one, two, or three other players. Players pick a category and then answer a question. If you’ve bought some Echo Buttons to go with your speaker, use them to unlock a different playing mode. The first to buzz in gets to answer the question.

Cutesy command aside, this game is actually called Lucky Trivia, which gives you a better idea of what it’s all about. You get a series of random trivia questions on everything from sports to geography. Play on your own or with up to four other people.