How to control your TV with your smartphone

How is it that you always know where your phone is and never know where the Roku remote is? 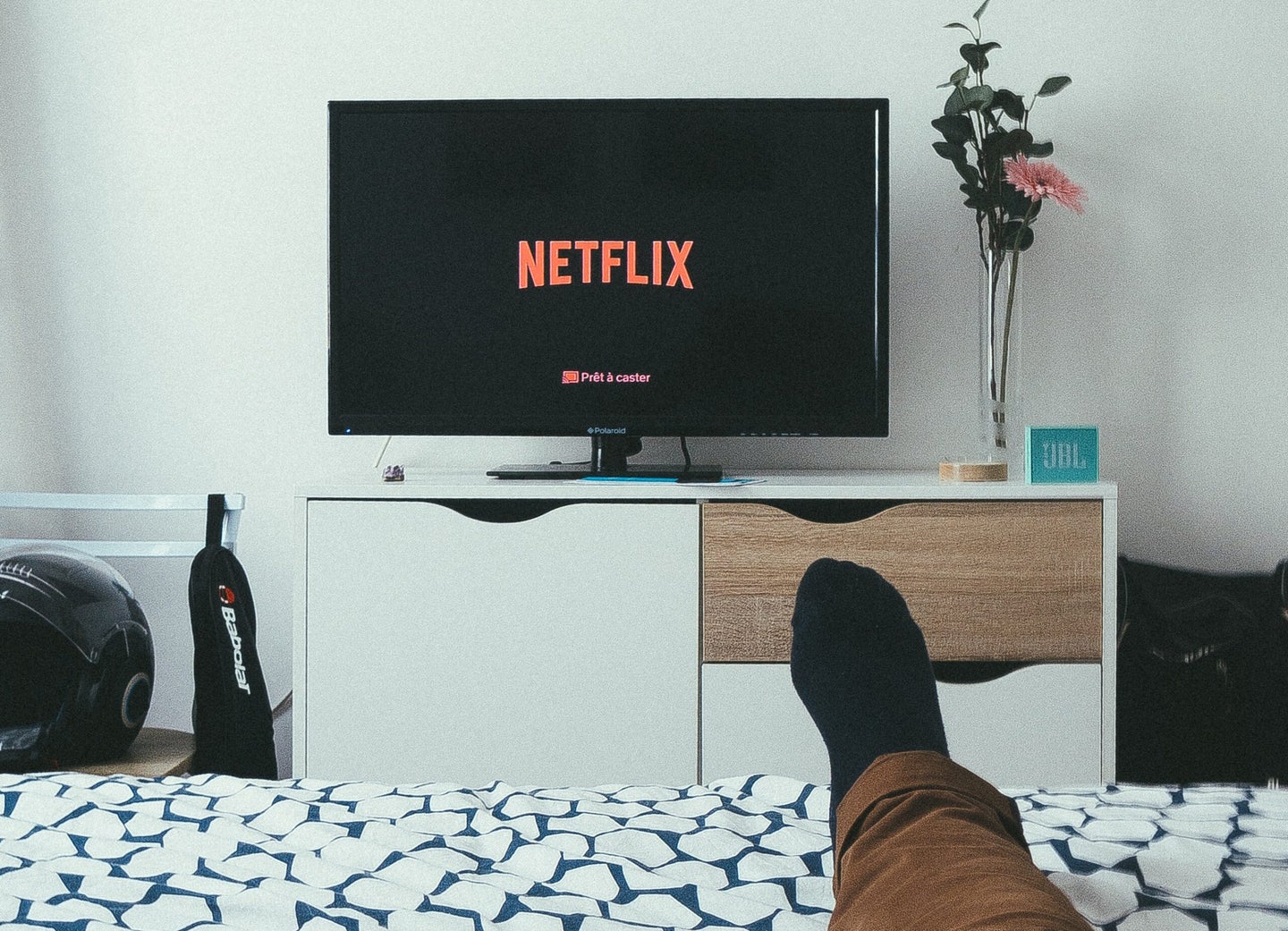 Our phones are hugely versatile, ready to book flights, play seven seasons of Buffy and take high-quality photos. Your smartphone can also likely push music, movies, and photos to your TV.

A lot of these capabilities are built into the Android and iOS operating systems, and we’ll cover them all here.

You may already be familiar with the little Google Chromecast dongles, which plug into a spare HDMI port on your TV and enable your smartphone to control it. You can pick from the standard Chromecast ($35 from Google) or the Chromecast Ultra ($69 from Google), which adds 4K capabilities.

Chromecast functions also come built in to a growing number of television sets, so you may not actually need a separate dongle. If your TV runs Android TV (like a lot of Sony models), the Chromecast feature is already integrated, so check your model—Google has a full list here.

Whether you’ve got yourself a separate Chromecast dongle or you’re using a TV with Chromecast built in, you’ll need to get the dongle or TV connected to the internet. On an Android TV, choose Home > Settings > Network > Network setup and follow the instructions. For a Chromecast, get it plugged into your set then launch the Google Home app for Android or iOS. From the home screen pick Add > Set up device > Set up new devices, then follow the instructions.

That’s all of the setup taken care of—now you just have to start casting some sweet, sweet content. You’ll find that most apps on Android and iOS that deal with audio and video are now Chromecast compatible, and if they are, they’ll have a little logo somewhere on the interface—like a window with some wireless waves in the bottom-left corner.

In the YouTube app for Android, for instance, it’s up in the toolbar at the top. In the Netflix app for iOS, on the other hand, it’s in the lower left-hand corner as you browse through titles. The only big name audio or video apps you won’t be able to find in it are Apple’s own Apple Music and TV apps.

Make sure your phone is on the same Wi-Fi network as your Chromecast, tap the Chromecast button, and pick your dongle or TV from the list. You can control the playback of your video or audio using your phone, as well as pick new playlists or episodes while content is being beamed to the big screen. Another tap on the Chromecast button cancels the connection, which you’ll need to do if you want to switch to another app.

Apple’s AirPlay technology works along similar lines to the Google Chromecast standard, sending audio and video across a Wi-Fi network. It’s not quite as widely available as Chromecast—you can’t AirPlay from any app on Android, for example, though it is offered in most audio and video apps on iOS.

Assuming you have an iPhone you can AirPlay from, the next step is finding something to AirPlay to. The obvious device is an Apple TV, which supports AirPlay and plugs straight into a spare HDMI port on your television. Apple has also begun to roll out the AirPlay standard as a built-in feature on some TVs from brands like Sony and Samsung.

AirPlay should be enabled on these devices out of the box, but it doesn’t hurt to check. On an Apple TV, open the Settings app then choose AirPlay to make sure the feature is switched on and Anyone on the Same Network is picked from the Allow Access menu.

Next, open up an AirPlay-compatible app from your iPhone. Again you need to be on the same Wi-Fi network as your Apple TV or AirPlay-enabled television set. Look for the AirPlay button, which is an arrow pointing up into a rectangle: Tap on it, then choose your AirPlay receiver to begin streaming.

We’re focusing on phones here, but iPads, Macs, and iTunes on Windows (audio only) can also send content to a TV via AirPlay. If you’re heavily invested in the Apple ecosystem—and particularly if you have an Apple TV—it’s a solid alternative to the Chromecast.

No matter what type of TV or streaming dongle you’ve got, you should be able to find some way of controlling it or sending content to it from your phone. If you’ve got an Amazon Fire TV stick, for example, you can download the Fire TV app for Android or iOS and get it connected to any Fire TV device on the same Wi-Fi network.

The app lets you control playback (start, stop, rewind, and so on), navigate through menus, and enter text when needed for passwords. It’s much easier than trying to pick out letters and numbers with the remote control supplied with your Fire TV device.

Alternatively, maybe you’ve got a Roku box or streaming stick plugged into a spare HDMI port on your television. As with the Fire TV devices, you can download a free companion app for Android or iOS that gives you full control of your Roku from your phone.

The app enables you to navigate around menus, enter text, pick what you want to watch, swap between channels and more: You can even run searches using your voice by just speaking into your phone. As competent as the bundled Roku remote controls are, the phone app is even better for controlling what’s on your TV.

Whatever your make and model of TV, you should be able to find an accompanying smartphone app to go along with it, especially if it’s a TV launched in the last couple of years. If not you can always fall back on a Chromecast, Apple TV, Fire TV device, or Roku device instead, all of which can be relatively inexpensive.

A quick search online should point you toward the different options. For Samsung Smart View TVs, for instance, you can get the Smart View app for Android or iOS—it lets you browse through content on your TV, as well as send photos, videos, and music stored on your phone over to the big screen.