The digital subscriptions you should be signing up for. 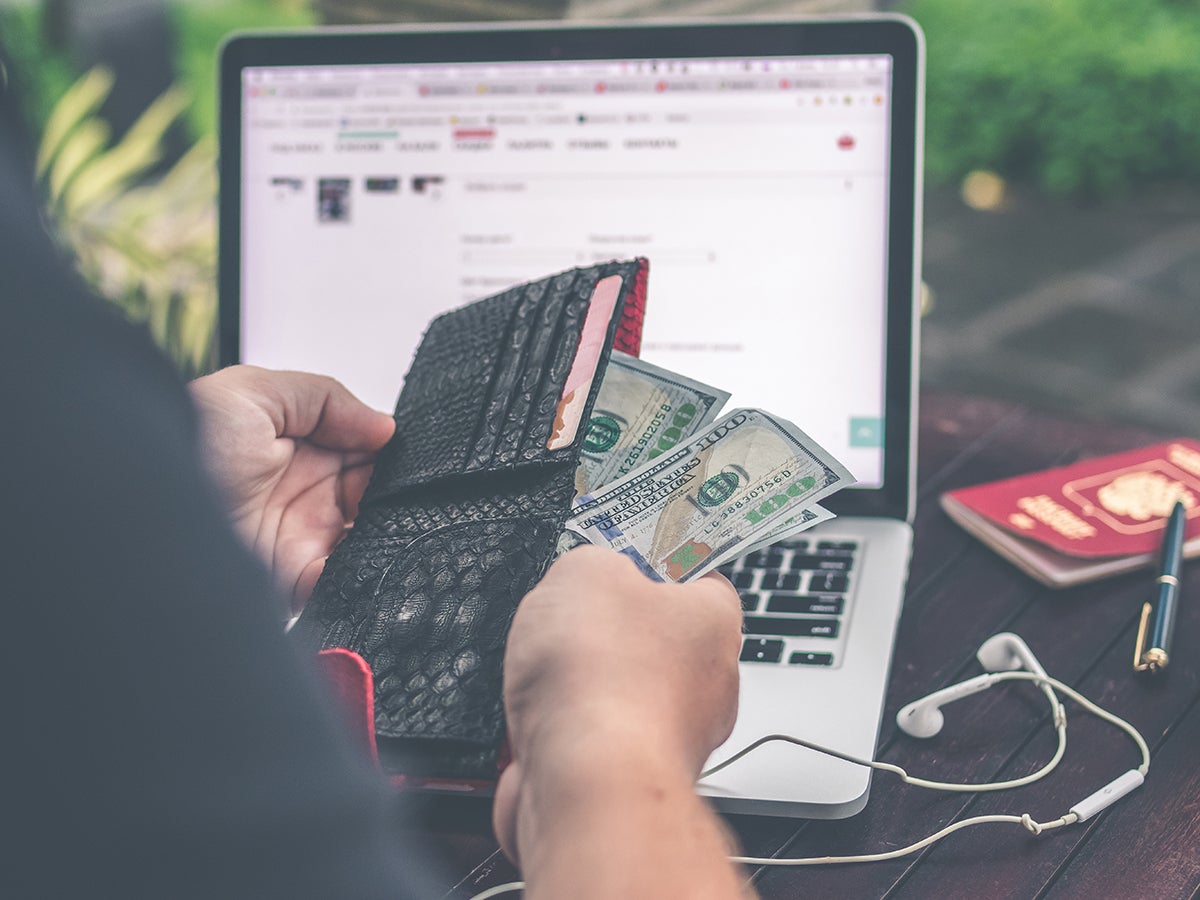 In the last few years, online subscription services such as Netflix and Spotify have exploded in popularity and scope, and there are more on the way. Apple, for example, announced new offerings today, and Disney is expected to break similar news later this year.

With so much content and choice out there, it can be hard to decide how to spend your hard-earned cash. Want to stretch every dollar to get maximum value? We’re here to offer some advice.

The best ways to spend $50 a month

Assuming you want access to unlimited music, Spotify ($10 a month) is a good place to start. It offers more than 40 million songs, built-in podcast support and unlimited listening across a whole bunch of devices (including phones, smart speakers, and computers).

If you’re heavily invested in iPhones, HomePods, or any other kit from the Apple ecosystem, Apple Music might be a better way to spend that $10, especially if you’ve already got a ton of playlists set up in iTunes.

Both Spotify and Apple Music offer a family package for $15 a month, letting you add up to five people on the same account as long as everyone lives at the same address. If you’ve got kids, it’s a no-brainer. Ultimately, we consider Spotify to be the better buy, as it works with more devices and offers a broader range of features.

With your remaining $35-$40, Netflix is a must-have. The top-end, full-fat, 4K Ultra HD premium package is yours for $16 every month, giving you access to the highest-resolution content, four simultaneous streams, and the ability to download some shows and movies on up to four devices.

Not only does Netflix offer a host of classic and contemporary media, it also has a rapidly growing collection of originals. These include Roma, a drama that won Best Foreign Language Film at this year’s Oscars, and the science fiction horror series Stranger Things.

That leaves you with $19-$24 in your budget, which makes an Audible subscription worth considering if you’re looking for something different. For $15 a month, Audible gives you access to a huge number of audiobooks, special member offers, offline listening, and more.

The best ways to spend $75 a month

If you’ve got a bigger budget, Hulu is a good companion for Netflix. At $12 a month, you won’t have to watch ads and, like Netflix, you’ll get a nice blend of traditional programming and original content. There’s also the option to add live TV for $51 a month (though that would put you above the budgets we’ve set out here).

At first glance, another $12 for YouTube Premium might seem excessive, but it’s worth a look if you spend a lot of time on the video-sharing site. Premium not only removes all advertising on YouTube (a bigger bonus than you might think), but also includes a YouTube Music subscription.

As well as ad-free access to all the video and music YouTube has to offer, Premium lets you download videos to your devices for offline playback and keep YouTube playing in the background on your phone.

Those of you who really love the way YouTube and Google services work might also want to consider YouTube TV at $40 a month, though you’re going to have to cut out a couple of the services we’ve already mentioned to be able to afford it.

If you spend more time talking to your Amazon Echo and ordering goods online than watching YouTube, consider an Amazon Prime subscription, which costs $13 a month. With Prime, you’ll get faster shipping and a host of other extras, the most significant of which are access to Amazon Prime Video (boasting titles such as British motoring series, The Grand Tour) and Amazon Prime Music.

Put $100 a month aside for subscriptions and you can really build a comprehensive suite of digital services. As well as everything we’ve already mentioned, consider the high-fidelity music service Tidal, which offers streaming music at lossless quality, plus perks and exclusives, for $20 a month.

On the TV front, a bigger budget lets you pick and choose services from specific providers. You can sign up for HBO Now for $15 without a cable package and stream shows like Game of Thrones and True Detective to multiple devices wherever you are.

If you find yourself with spare cash at the end of the month, it’s a good idea to bump up the online storage you’ve got available. Apple sells iCloud storage from $1 a month for 50GB of space, Google storage starts at $2 a month for 100GB, and Dropbox will give you 1TB of space for $10 a month. That means more room for photos, videos, documents, and anything else you need to store.

Another service worth subscribing to is a VPN or Virtual Private Network. Its benefits include keeping you safe on public Wi-Fi networks, making it harder for hackers and government agencies alike to track your browsing habits, and more. Prices vary across services but are typically in the $3-7 a month range, depending on how long you want your commitment to last.

Of course, feel free to mix and match our suggestions to fit your interests and your budget. If you love TV you can get both Hulu’s live TV package and YouTube TV for a total of $91 a month, leaving you a few spare dollars for some cloud storage.

On the other hand, if you want to sample everything that streaming music services have to offer, you can sign up for individual Spotify and Apple Music plans for a total of $20 a month, then add Tidal for another $20. The up-and-coming Deezer (from $10 a month) and Google’s YouTube Music ($10 a month) are also worth a look, meaning you could spend $60 on music services alone.