The world's network of road and highways may be harming insects and the plants they pollinate. 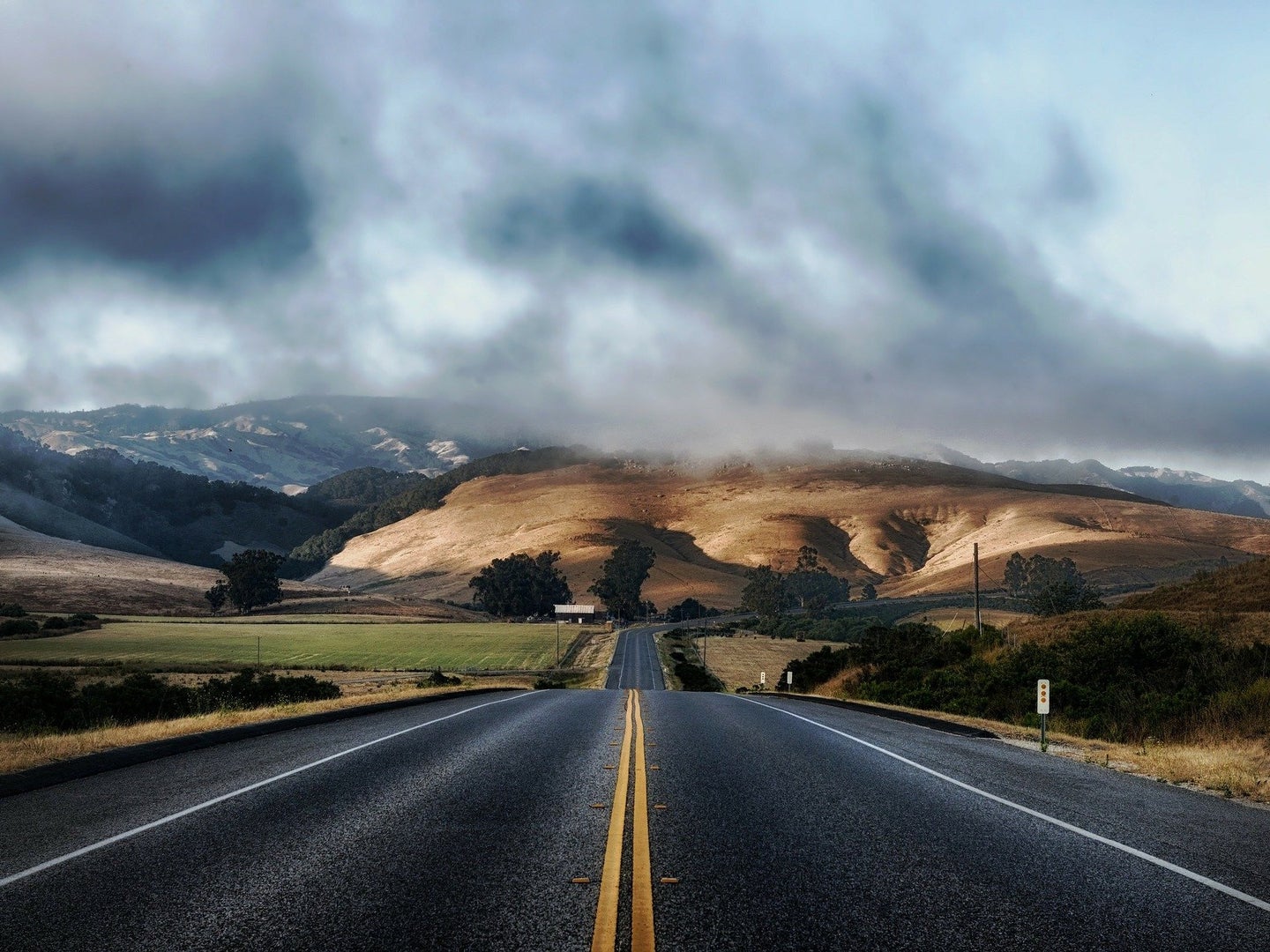 The planet is sliced into pieces by millions of miles of roads, which have, unsurprisingly, caused some problems for the nonhuman, non-drivers among us. The ecological impacts of roads are vast, from habitat fragmentation to direct traffic collisions with wildlife (AKA “roadkill”). One understudied relationship is how roads affect insects, and pollinators in particular. A new study, recently published in The Journal of Applied Ecology, examines how roads may limit the movement of plant pollinators like bees.

“Especially in urban areas, our roads are basically going through a lot of different habitats,” says study coauthor Chatura Vaidya, a PhD candidate in ecology and evolutionary biology at the University of Michigan. Roads can act as a barrier, preventing the typical flow of DNA between populations of pollinators as well as the plants they pollinate, Vaidya says, leading to lower genetic diversity, and even extinction.

Vaidya and the study’s coauthor, University of Michigan PhD candidate Gordon Fitch, focused on two native plants: Coreopsis verticillata, a member of the daisy family with small flowers that the researchers presumed would attract smaller pollinators, and Monarda fistulosa, or wild bergamot, which has larger flowers that might attract heftier pollinators, such as bumblebees.

Working in Ann Arbor, Michigan in the summer of 2020, the researchers placed both species of potted flowering plants at 47 sites near roads that had a range of speed limits as well as a variety of sizes, from pedestrian sidewalks and bike paths to five-lane roads. The scientists doused the flowers with a fluorescent pigment, a stand-in for pollen, which would be picked up by a visiting pollinator and deposited at their next flower destination. A second, un-pigmented set of plants were placed across the road from the first, and a third set of un-pigmented plants were situated the same distance away on the same side of the road. These plants were checked at night using UV lights to track whether they’d picked up any pigments.

The researchers suggest that this difference—50 percent versus 34 percent—probably has something to do with the different sizes of their pollinators: The smaller the bee, the harder it might be to make it across the road. The tiny metallic-green sweat bees that made up the majority of Coreopsis visitors may have more trouble, for example, navigating through the swooshes of traffic-produced wind.

“What we have found is that roads are definitely barriers for bee movement, and also for pollen movement. And that is going to impact not just bee populations, but also plant populations,” says Vaidya. In particular, the researchers found that the width of the road was the most significant factor in this pollen transfer reduction. However, they caution, more work needs to be done to tease out exactly which road characteristics, from traffic levels to the physical road itself, are most relevant. The researchers also note that the study took place during COVID-19 pandemic, when traffic was less busy; more traffic, Vaidya says, could have an even bigger effect.

“These are critical findings to support future investigation of this ecological and agricultural impact,” wrote Fraser Shilling, co-director of the Road Ecology Center at the University of California, Davis, in an email to Popular Science.

The study raised new questions around how to manage this issue, Shilling says, “especially about whether or not we can build things like pollinator crossings to get them safely across the road. How many and how big do they need to be?” The study authors note that wildlife corridors, which have been used to help vertebrate animals avoid cars by crossing over or under roads, would need to be tested first to make sure they wouldn’t inadvertently send the insects flying into traffic; reducing traffic on roads (often dubbed “road diets”) could also help, they say.

Aside from greenhouse gas emissions, Shilling says, “roads and traffic are the most extensive type of human impact.” If roads are contributing to declines in pollination and other important ecological services, “we need to know so we can do something about it.”