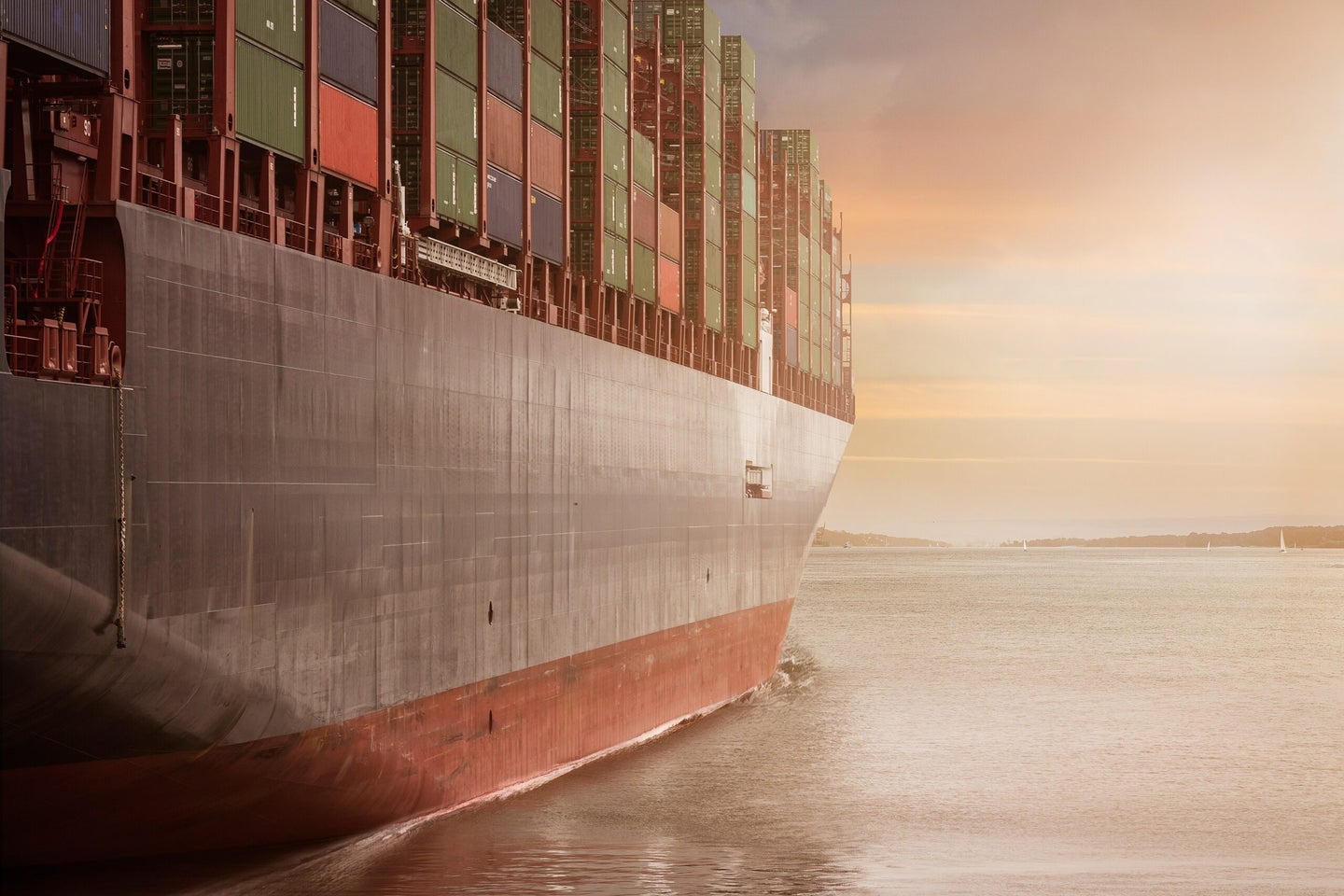 Sometimes our orders end up deep in the sea or on a beach far from home. Pixabay
SHARE

As hundreds of millions of shipping containers criss-cross the oceans on a yearly basis, not all of them make it to their final destination. Hundreds, or even thousands, of cargo containers become lost at sea in the process, and the contents of their containers spill out into the ocean. While this isn’t a major source of marine plastic pollution, an estimated more than 10,000 metric tons of plastic may enter the ocean this way.

This year an estimated 1,000 containers have fallen off ships into the ocean already, which is the biggest spike the industry has seen in seven years. Heavier items tend to sink to the bottom of the sea, but lighter cargo like Nike shoes and bath toys sometimes float. Thousands of tons of cargo have gone overboard and then washed up on coastlines far from where those orders were placed, even in some remote places.

Curious researchers at the University of Plymouth in the United Kingdom tracked what happens to these container losses at sea, where the goods finally ended up, and how the lost treasure broke down into the environment. They harnessed the power of social media to aid their study of a container filled with thousands of plastic HP printer cartridges that fell into the northern Atlantic Ocean east of New York in early 2014. The cartridges subsequently started washing up on beaches in the Azores about 2,000 miles away months later.

The new study, led by Andrew Turner, a professor of environmental sciences at the University of Plymouth, says that this is the first study he knows of to use social media to track the whereabouts of lost ship cargo.

While the media picked up reports of people finding these plastic cartridges on UK beaches, researchers went to social media to see if they could develop a more comprehensive dataset of how far the cartridges were able to float around the world. The researchers put out a call in an international Facebook group dedicated to beachcombing for people to send in information about any inkjet cartridges they found washed up onshore.

During the four-year-long survey, 267 respondents found led to the discovery of 1467 plastic cartridges on shores across the UK, Canary Islands, Norway, and even Florida. Turner says the distribution of the cartridges around the world was not surprising, because it fits with what we know about circulation in the Atlantic Ocean. The pieces were carried eastward from where they dropped by major ocean currents, the Azores and Canary currents. Around the UK and Ireland, the North Atlantic current was responsible for dropping the cartridges on west and south-facing coastlines.

The study authors were also able to find some of the plastic cartridges themselves, and then test them to see how fast the plastic broke down in the water. The cartridges were chalky and brittle, meaning they started to fall apart and release microplastics. There are no requirements for ships to report when they drop a cargo container unless it is filled with hazardous material, but a close examination of these cartridges showed they did break down and likely release microplastic pollution that contains iron, copper, and titanium. Printer cartridges are not just plastic waste, the authors note, they are also electronic waste because they contain chips. The impact of electronic waste on marine ecosystems is unknown at this point.

While the study revealed some insights about oceanic current modeling and how electronics break down in the ocean, there is no way to put the genie back in the bottle. Once the cargo is dumped, it is “probably too late” for cleanup, he says, “especially if it is unreported.” As we order more and more stuff from around the world, that may lead to more boats packed to the brim—and more of our orders ending up at the bottom of the sea or on a beach far from our doorsteps.