The main ingredient in RoundUp doesn’t just kill plants. It harms beetles, too. 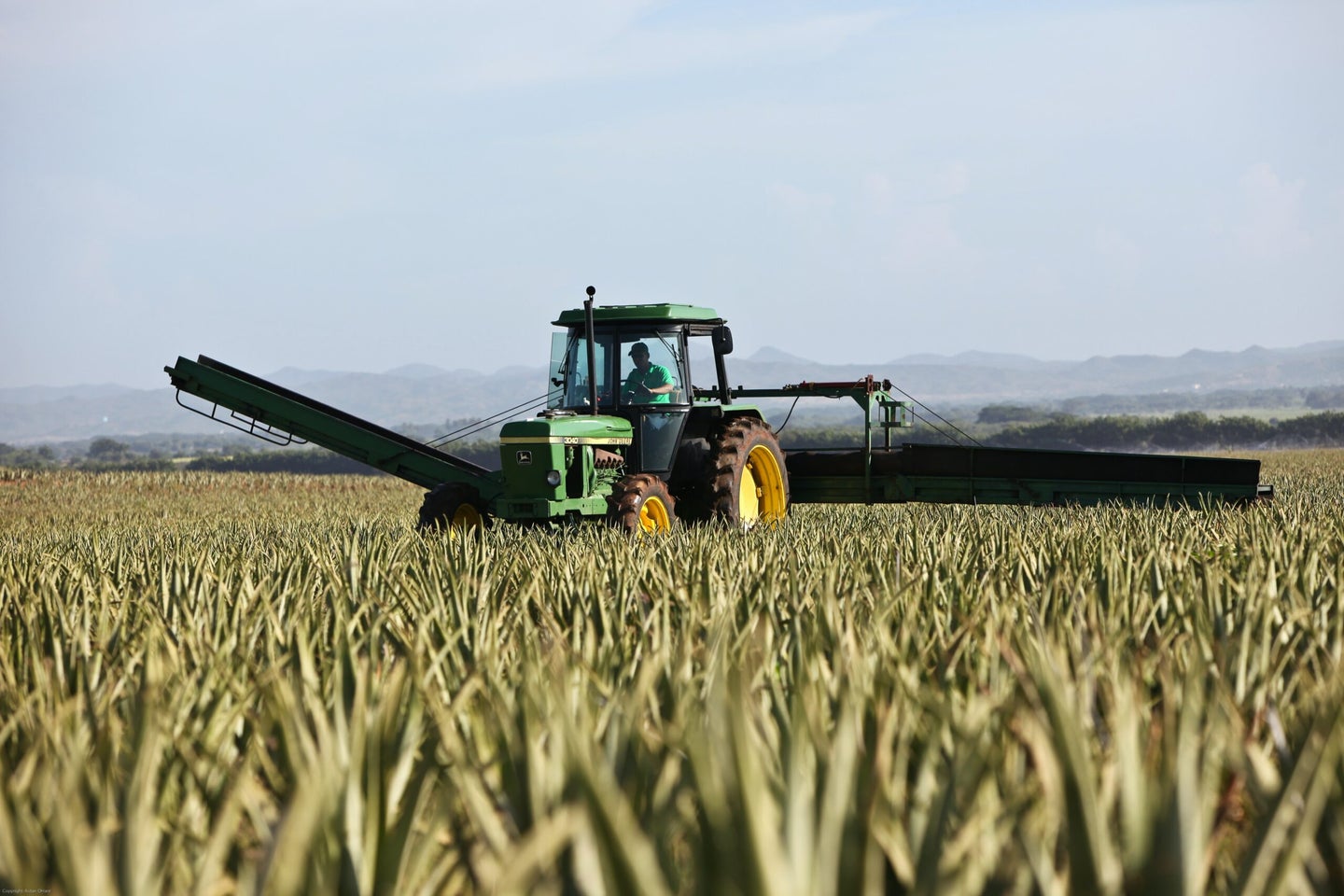 Across the world, insects are in decline. Ubiquitous species, like the rust-patched bumblebee and monarch butterfly, are now rarities, and studies in Europe have found catastrophic crashes  in the total number of flying bugs.

There are overlapping causes of the decline, from habitat loss to electric light. Agricultural chemicals are almost certainly key, like the neonicotinoid pesticides involved in the catastrophic collapse of monarch populations. But it’s not just pesticides: new research implicates glyphosate, one of the world’s most common herbicides, as part of the problem, though in an unexpected way.

In the well-studied sawtooth grain beetle, high doses of glyphosate, better known by its US brand name, RoundUp, disrupts a crucial relationship with symbiotic bacteria, weakening the beetles’ exoskeletons.

Glyphosate is generally thought to kill only plants because it targets a specific molecular pathway, called the shikimate pathway, that doesn’t exist in animals. (Some studies have linked the chemical to human cancer, although other peer-reviewed research—funded in part by Monsanto—hasn’t found a link.)

But sawtooth grain beetles rely on a symbiotic relationship with a particular type of (unnamed) bacteria to build their shells. That bacteria in turn uses the shikimate pathway to manufacture the raw building blocks the beetles need.

In fact, that’s one of the only things it does. According to Engl, the bacterium appears to have taken shelter inside the beetles for so long that it has shed much of its genome, leaving it “fully dependent on the host.”

“They were under selective pressure to just perform this unique function,” explains Tobias Engl, who studies insect symbiosis at the Max Planck Institute for Chemical Ecology and is a lead author on the study. “Now they live only to synthesize aromatic amino acids.”

The beetles depend on the bacteria for those amino acids—particularly one called tyrosine—during their metamorphosis from larva into adulthood. During that period, they need tyrosine to harden their extra-hard exoskeleton, or cuticle. That puts them in a bind: while they metamorphosize, they can’t eat. But they also can’t store enough tyrosine to tide them over, because the chemical is toxic in high concentrations.

“They need another way to cope,”  Engl says. “Either by creating nontoxic storage conditions, or having a partner that delivers the components just when they’re needed”—the bacteria.

Glyphosate appears to kill off those partners. After exposure to the chemical, the beetles make softer, weaker shells. It doesn’t kill them outright, but it leaves them more vulnerable. “They are doing way worse,” Engl says. “Their cuticle is thinner, and this is creating a higher risk of desiccation and higher mortality.”

The researchers exposed beetles to high levels of glyphosate, comparable to the moment a field is sprayed with the chemical. Engl says more research will be needed to show how beetles are affected by lower, persistent levels. But before the study, it wasn’t clear that the beetles would even pass environmental glyphosate along to their internal bacterial partners.

The sawtoothed grain beetle is a crop pest, but Engl says it’s a model for all kinds of other beetles, which constitute about a quarter of all known animal species. “[The beetle] is generally used by us to understand the associations between insects, their microbial partners, and their ecological importance, so it’s a proxy for many insects,” Engl says.

Previous research has found similar symbiotic relationships in other beetle species as well as in ants, which have the same hard cuticles. That research hasn’t investigated glyphosate specifically, but the chemical has been found to disrupt symbiosis in tsetse flies, and to disturb the gut biome of honeybees.

“They are part of the natural diversity of insects out there. If [other insects] are susceptible to the same things, then it’s a concerning thought given the widespread use of glyphosate,” says Engl.