How Do Frogs Jump? [Video]

It depends on where they're from. 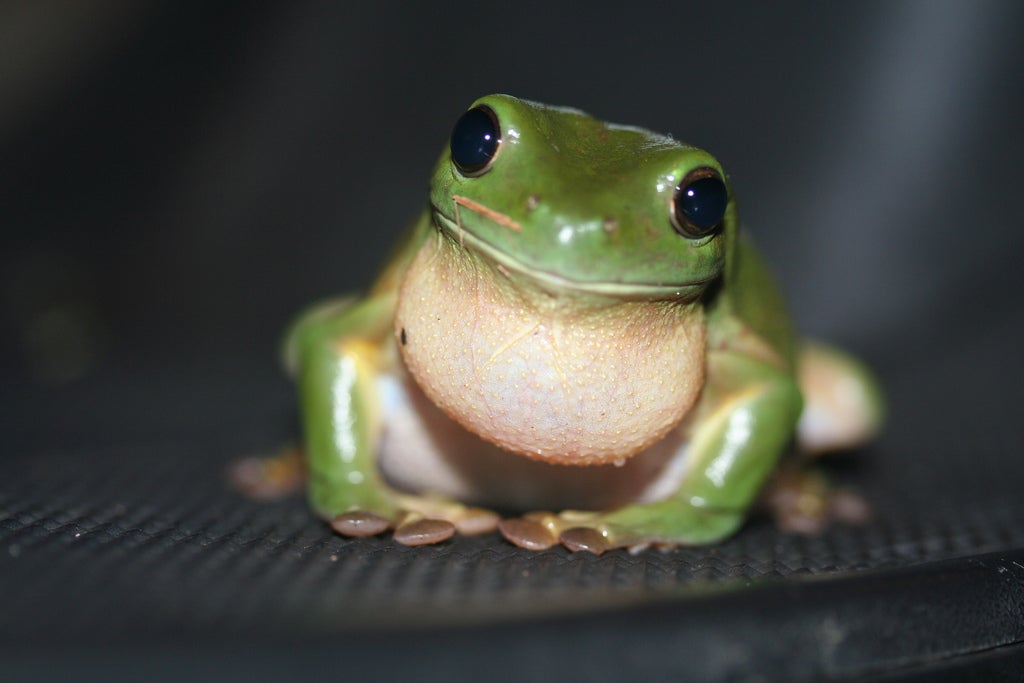 Frogs can jump pretty far, right? The general image of a frog is one with a lithe torso and long back legs to give it that necessary lift. But depending on where they tend to live (in trees, in water, or burrowed underground) the little amphibians can actually have very different styles of jumping. For example, tree-dwellers can leap to great heights, but only across short distances. Burrowing frogs have shorter legs and rounder, squatter bodies, resulting in rather small hops (which, though unimpressive, are much more suited to their needs than high jumps would be). Marta Vidal-García, a PhD student at the Australian National University, has previously studied the role evolution and environment play in shaping frogs’ bodies, and is now investigating how habitat and body shape affect the way different frog species move. In her most recent research, presented at the Annual Meeting of the Society for Experimental Biology, she used two high-speed cameras to film about 230 wild frogs from about 30 different species, then had a computer program analyze the footage to determine each jump’s height, distance, and speed.