Far From Blind, Bats Use Polarized Light to Find Their Way

Without a handy GPS to guide them, animals have evolved several interesting ways to orient themselves, get around and find... 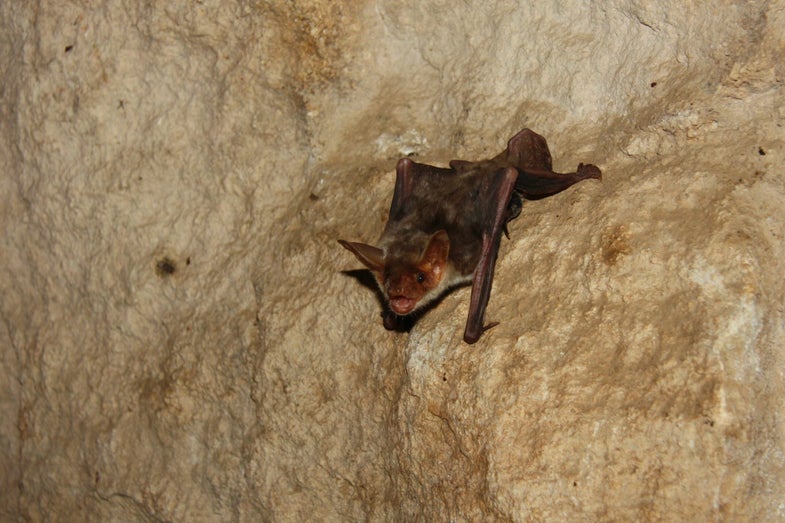 Without a handy GPS to guide them, animals have evolved several interesting ways to orient themselves, get around and find their way home. Birds, invertebrates, reptiles, fish and amphibians — some of which migrate across great distances — use the Earth’s magnetic field, the moon, sun and stars, and patterns of polarized light in the atmosphere. Dung beetles even use the Milky Way.

But there’s just one mammal known to perceive polarized light: Us. You can try it yourself, by wearing a pair of polarized sunglasses next time you’re at a pool. The glare will be gone, because filters in the glasses can eliminate light coming from above the water and bouncing off. But we don’t use this to figure out which way is north and which way is west.

Now for the first time, biologists figured out that bats do. They’re the only mammals known — at least so far — to use light for this purpose.

Biologists in Germany and the UK moved some female greater mouse-eared bats around at sunset to demonstrate that they use polarized light to calibrate their internal compasses. The nocturnal animals calibrate themselves when they’re gearing up to be active, and this enables them to fly in the right direction when in search of food.

Polarized light is a characteristic of light bouncing around in Earth’s atmosphere. Water droplets, dust, airborne particles, and the air itself scatter light from the sun (literally why the sky is blue), but this scattering follows a defined pattern. The patterns depend on where the sun is in the sky. Polarization patterns are harder to distinguish during the day when the sun is high in the sky, and are much stronger at sunset and sunrise, when the sun is closer to the horizon. 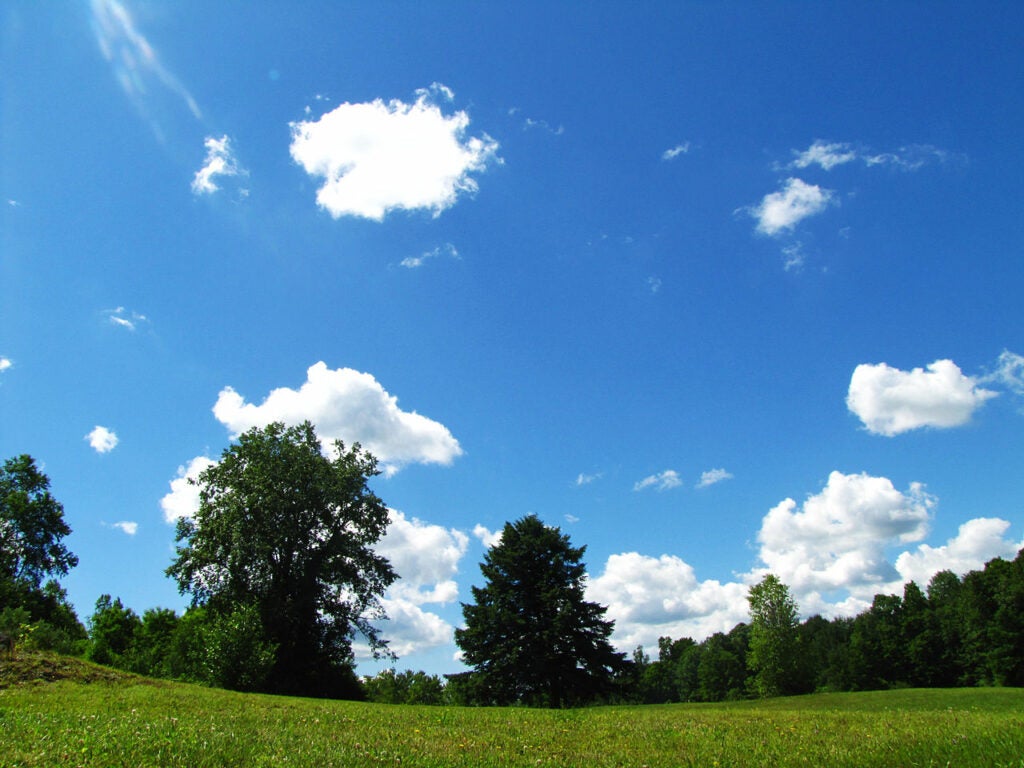 Like birds, bats apparently look at these patterns and use them to calibrate their magnetic compass.

Stefan Greif, Richard Holland and their colleagues showed 70 adult female bats two different versions of polarized light around sunset, one natural pattern and one test pattern in which the polarization pattern was shifted 90 degrees. Then they drove the bats 15 miles from their home roosts in Bulgaria, and let them go at 1 a.m., when it was completely dark. Radio tags tracked which direction the bats went.

The bats could have used the sun itself to figure out the cardinal directions, but they apparently ignored that cue and looked at the polarized light instead. This is probably because the sun isn’t always reliable, the authors note.

“Even when the sun’s exact location is obscured by clouds, polarization can still give accurate information,” they write. 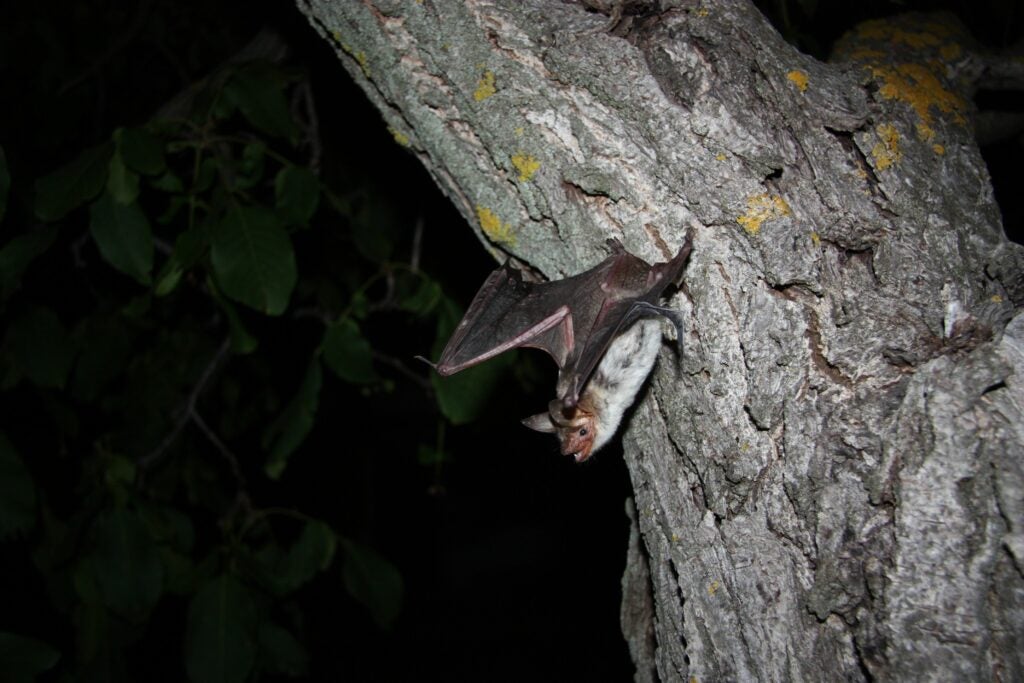 This is interesting because bats are the first mammals shown to use this natural cue in this way. They do use the Earth’s magnetic field to orient themselves, and then they use echolocation to hunt and navigate in the dark. But learning they also use polarized light is a new step.

One interesting caveat: The scientists in this experiment still have no idea how the bats are doing it. They might have some special photoreceptor in their eyes, or maybe they’re more sensitive to redder wavelengths of light than are other mammals. Regardless, the findings suggest something interesting is going on in the mammalian eye.