By burning them. No, really. 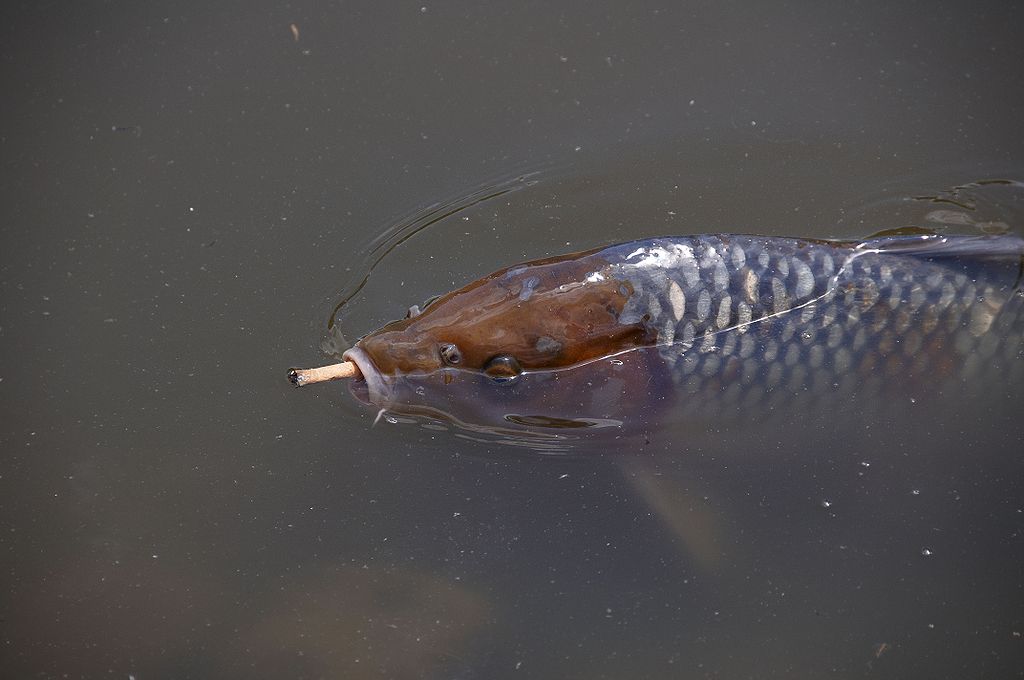 The electrical power of the future just might be waiting in ashtrays across the world. Researchers in South Korea discovered that, with a one-step conversion process, cigarette filters turn into great supercapacitors. This is great news for anyone who wants new electronics that smell like Bourbon Street at 3 A.M.

Supercapacitors are an electrical storage alternative to batteries. In batteries, energy is stored in chemical reactants, while in supercapacitors, it’s stored as an electrical field between materials. Batteries are slow to charge and heavy, but they’re also compact and store great amounts of energy, which means they’ve long held an advantage in consumer products. But supercapacitors work where space constraints matter less: Braking in a car generates a lot of electricity, and in some cars supercapacitors capture that energy and then release it to get the car going again. Unlike batteries, supercapacitors can release bursts of power more quickly, making them useful in electronics like defibrillators. Think of it like static electricity from wearing wool socks on carpet – the charge builds up quickly and is then released all at once in a spark.

Well it turns out that the collections of fibers in cigarette filters have a lot to offer a supercapacitor. Here’s how the scientists described the process:

In essence, the scientists burned the filters in a nitrogen-rich environment, and this made the filter fibers grow pores, further increasing their surface area. According to their results, published in the journal Nanotechnology, these burnt-in-nitrogen fibers stored more energy than materials previously used in supercapacitors. With further research, this could be great news for both electrical storage and ashtrays everywhere.