Ask Anything: Can Insects Get Fat?

Yes, but they never lose that slender figure. 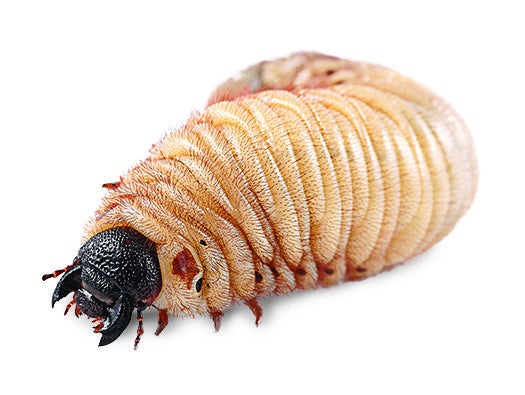 Some initial work on chubby bugs occurred in the early 1960s, when a Florida entomologist started publishing research on obese mosquitoes. When he fed the wild-caught flies by hand (“by easing the proboscis into a micropipette”), he found that he could turn half their bodies into fat, by dry weight.

More recently, scientists have studied obesity in male dragonflies. Ruud Schilder, a biologist at Penn State, showed that infection with a certain parasite will induce the bugs to build up lipids in their thorax and around the muscles that they use for flight. These fatty dragonflies end up less successful at mating and defending their territory from rivals—perhaps because they’re unable to maintain long flights. In uninfected flies, however, it can help to have some fat: One of Schilder’s colleagues found that plump, healthy dragonflies had stronger flight muscles and reproduced more easily.

Because it’s got this exoskeleton, it just packs the fat in tighter.

The most extensive work on insect obesity has been done on fruit flies. Larvae fed high-calorie diets tend to fatten up quickly, though ones with high-sugar diets develop a condition similar to diabetes and suffer shortened lifespans. Once a fly reaches adulthood, though, there’s a limit to how big it can get. Just like a human, the fruit fly stores its excess energy as lipid droplets, which are encased in cells. (Our lipid droplets live in fat tissue; a fruit fly has a comparable organ called the “fat body.”) But grown-up flies, like other insects, are encased in a chitin exoskeleton. That means their bellies can’t expand, says Thomas J. Baranski, an endocrinologist at Washington University. “Because it’s got this exoskeleton, it just packs the fat in tighter.”

ask anything
Ask Us Anything
insects
May 2014
Science