We have now seen our sense of smell in action

Our scientific understanding of how smell works is fairly limited. 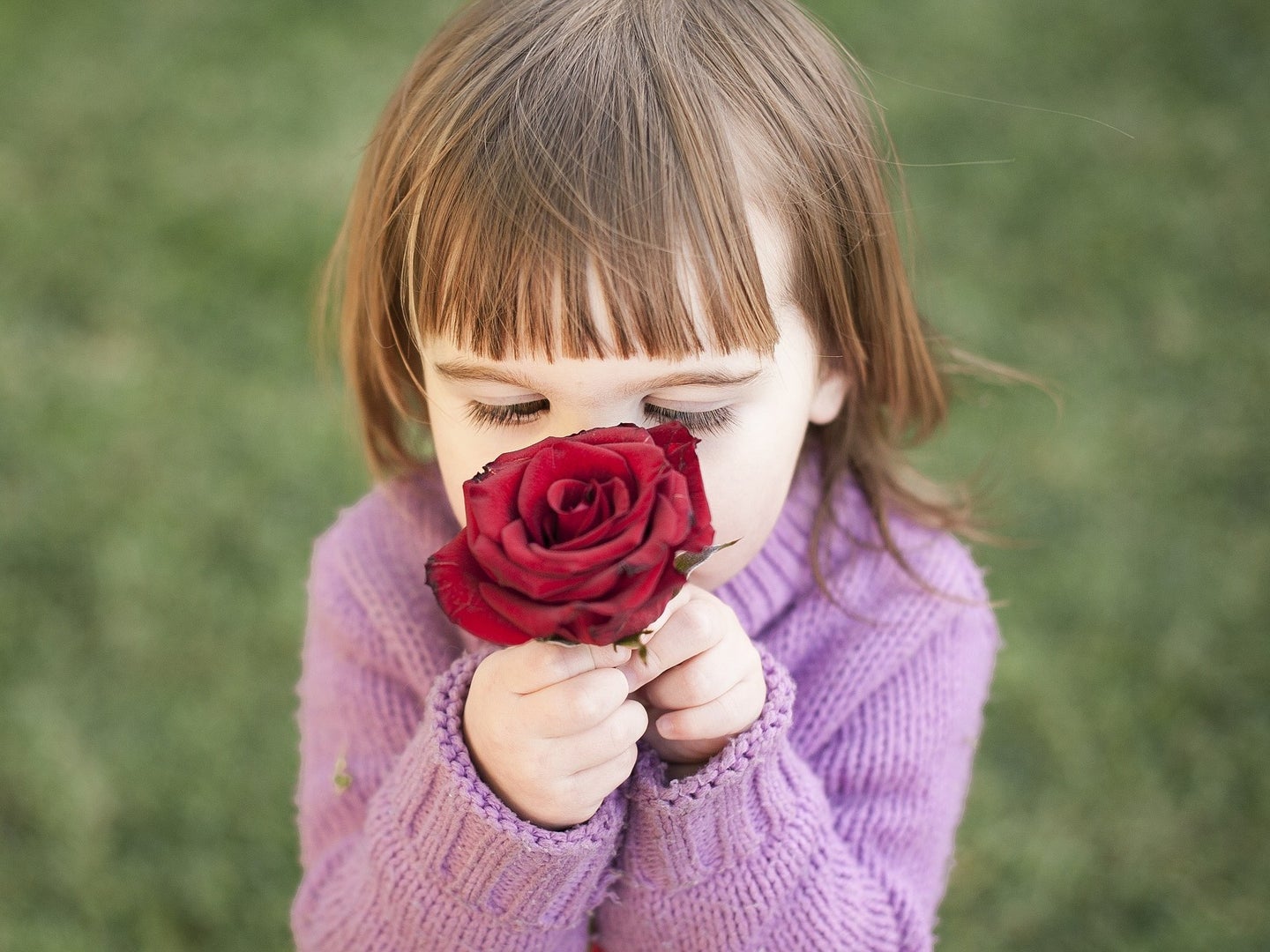 Humans manage to pick up hundreds of thousands of different scents with only a few hundred types of receptor. Pixabay
SHARE

The nose is, at its most basic level, a tool for filtering through the chemicals of the outside world, sorting, weighing, and categorizing the trillions of molecules of all shapes and sizes that waft over us. In a study out this week, scientists opened a window into a basic step in the sensation. Reporting Wednesday in Nature, researchers documented the first images of an odor receptor at work—providing clues on how animals have evolved to sort through that endless variety.

“The example that I often think about is the smell of coffee, which you identify as being a distinctive aroma,” says Vanessa Ruta, a neuroscientist at the Rockefeller University. “It’s made of about 200 different molecules, and none of them individually evoke a strong perception of the smell of coffee. If you compare it to other sensory worlds that we live in, the chemical world is much larger and variable.”

It’s so complex that picking it apart requires an enormous array of sensors. In fact, about five percent of the mouse genome is used to build olfactory receptors. But even that diversity doesn’t explain our ability to smell: Humans manage to pick up hundreds of thousands of different scents with only a few hundred types of receptor.

That’s because smell recognition works a bit like piano music. Think of each receptor as a key. Two different odors may hit a few of the same notes, but each will activate a unique chord of receptors. The brain then understands these chords as smells. Some chemicals might span dozens of receptors, while others—especially life-and-death compounds like pheromones and toxins—might hit just a single note.

What’s remarkable is that multiple chemicals can activate the same receptor to begin with. Oftentimes, the physical structure of a chemical fits tightly into a receptor, like a key in a lock. But “olfactory receptors are like a lock with many keys,” says Ruta, the study’s senior author.

“The mystery of olfaction—the magical thing about it—is just the vast nature of the chemicals that any individual receptor in our nose have to detect,” Ruta says. “So here we have some insight into how that kind of flexible detection occurs.”

Using an electron microscope, the paper’s lead author, Josefina del Marmol, also a neuroscientist at the Rockefeller University, was able to capture the first images of the interaction between an olfactory receptor and a bound scent molecule.

The team conducted the research in jumping bristletails, a wingless, whisker-bottomed insect that’s closely related to the silverfish. It’s also thought to resemble some of the earliest insects, meaning that it might be a window into evolutionary deep time. “Most animals have tens, dozens, hundreds of receptors,” says del Marmol. “The bristletail has only five. And they’re biochemically simpler than most modern insects.”

To capture the images of binding, the team bathed receptors in DEET, the insect repellant, and eugenol, a key smell in cloves. Eugenol is known to bind tightly to insect odor receptors, while DEET is a very differently shaped molecule that insects can also detect.

Both bound to one receptor—as did almost 70 percent of the odors they tested. “They’re quite different in their structure and chemical features, and yet they can both be recognized by this one receptor,” says Ruta.

The images showed that chemicals fit into the receptors relatively loosely, more like balls in sockets than keys in locks. “Different odorants find different ‘binding modes,’” says Ruta. “They orient within the pocket slightly differently.”

When an odorant does settle onto a receptor, it pulls open a pore, allowing a stream of ions to send a signal to the animal’s nerves. “A lock and key mechanism can be very strong, because there’s this great specificity,” says Ruta. “But here they’re not very strong interactions. It’s a very small change. The pore only has to open a little bit.”

Humans, like all vertebrates, developed our sense of smell independently from insects, and so the findings won’t apply directly to our own noses. Our last shared ancestors with the insects were underwater, and used different senses for detecting chemicals.

But in the millions of years since, vertebrates and invertebrates have developed remarkably similar strategies for smelling. The receptors themselves are similar, and it hooks up to the nervous system in a similar, unique pathway.

“Whether you’re a honeybee or a human, you still have to be able to detect a wide variety of odorants in the environment,” says Ruta. And they’re essentially the same smells. “It’s an example of convergent evolution: [Vertebrate receptors] are a completely distinct family of proteins, but they do basically the same thing to detect chemicals. I suspect that a lot of the principles for broadly-tuned receptors are going to be the same in both families.”

The researchers also tweaked the receptor slightly to understand how small mutations might affect its ability to detect chemicals. “Just one amino acid had a huge impact across the entire receptor,” says del Marmol. “It sort of scrambled the way the receptor responded. So that has very interesting implications for how insects can evolve a new complement of receptors in a very small amount of time.”

“Each animal has its own little musical piece—its own orchestra,” she continues. “The same keys, the same compounds, will have a very different meaning for different animals.”

In other words, when there’s an unfathomably large set of possible chemicals to smell, it pays to be able to detect new things with only tiny tweaks, much like the human immune system constantly mutates to hunt for new pathogens. At the same time, Ruta says, they’ve found that other olfactory receptors can have a nearly identical architecture despite being composed of entirely different proteins.

And that means that the work might also provide some insights into how smell has evolved over time.

“Unlike senses that are more stable in time and space, if you’re a fly that moves to a different tree, you have a completely different sensory experience,” says del Marmol. “At the same time, when the angiosperms developed flowers, the world changed, and there were smells that didn’t exist before.” It might be the flexibility of odor receptors that allowed animals to adapt to that new world.