Researchers are still at odds over what mechanisms really lend us our olfactory sense. 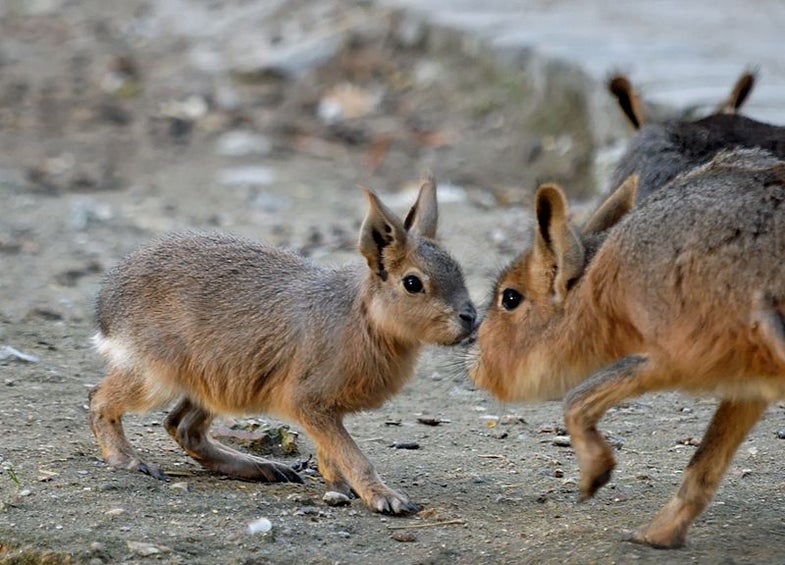 Our olfactory power is pretty central to our sensory perception–our sense of taste relies heavily on it and as an evolutionary survival mechanism it has been and still is a powerful tool. Yet, there’s a lot we don’t understand about how it works, or at least a lot that, despite everything we know, we are not exactly sure about. And a new study that offers some backing to a controversial theory about a quantum effect that actually rules our olfactory sense has ginned up a renewed debate surrounding the science of smell.

Our sense of smell is largely understood to result from the shapes of the molecules in the air that we inhale. According to this notion, which enjoys broad scientific support, receptors in our nose that are tuned to these particular molecular shapes pick up on and identify them, resulting in the sensation of smell. But there’s another competing idea out there that enjoys much less support and yet won’t go away. This theory suggest that an effect of quantum physics known as tunneling is actually taking place, and that receptors in the nose are actually identifying molecules by their distinct molecular vibrations rather than their shapes.

But while shape theory is easily the leading idea out there, a new report published in PLOS ONE shows that in double-blind tests, humans can distinguish between two molecules of the same shape that have different vibrations, lending new credence to the quantum smell theory.

The experiments were conducted with molecules in which hydrogen had been switched out with its heavier cousin deuterium. The shapes of the molecules thus remained the same, but their vibrations were different. A similar experiment that had been carried out previously had suggested that humans cannot distinguish between hydrogen molecules and their deuterated counterparts, but supporters of the quantum smell theory thought those results might simply be attributed to human sensitivity rather than a failure of the quantum sense (previous experiments had shown that the receptors of smaller, more sensitive fruit flies can distinguish between identically-shaped molecules with different molecular vibrations). That is, the molecules were too small and in too small a quantity to register with the olfactory either way.

If the new study is to be believed, they could be onto something. In it, the experimenters used a far larger set of molecules each with more hydrogen and deuterium bonds in it to amplify the effect–that is, they were still identically shaped but their quantum vibrations were more pronounced and thus easier for the receptors to pick them up and identify them. And it turns out that humans can in fact sense the difference between these molecules if their quantum vibrational signatures are different.

That is, if you believe in what the new study is showing and that there’s not yet another factor influencing the results. Strange quantum effects have been shown, at least theoretically, to effect biologies in ascertainable ways before–for instance, it’s been suggested that quantum entanglement allows birds to “see” the Earth’s magnetic field for navigational purposes–but it’s hard to explain this stuff unequivocally and it can be equally difficult to disprove it. That’s the problem in the olfactory sciences; a lot of researchers find the quantum smell theory to be junk science. But they can’t seem to adequately explain it away.