A brief history of origin theories

From spontaneous materializing to a "warm little pond." 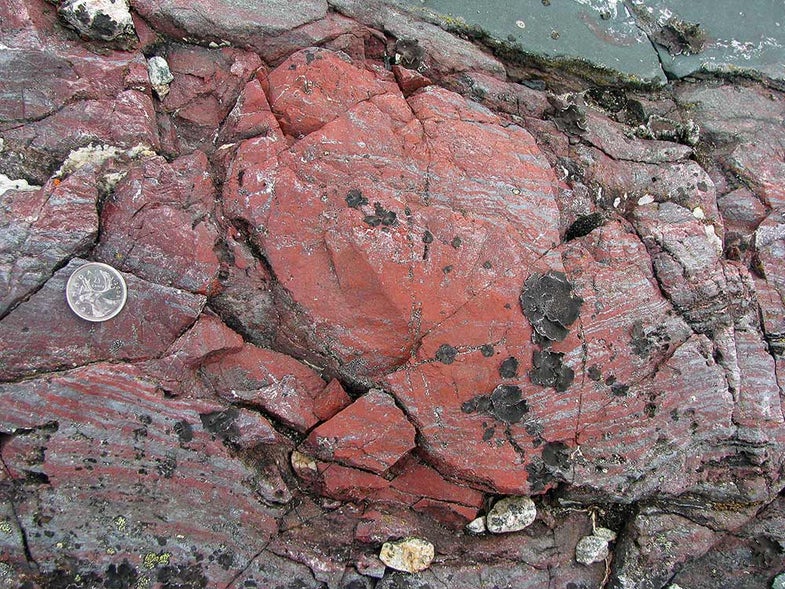 Charles Darwin writes that life may have emerged in a “warm little pond” with the right mixture of light, heat, and chemicals.

Svante Arrhenius popularizes the theory of panspermia—the notion that life was seeded by comets from outer space.

The Deep Carbon Observatory seeks the origins of carbon-based life miles inside Earth.

Researchers propose that life originated in geothermal ponds on land instead of in the deep sea.