Time doesn’t have to be exact—here’s why

The recent decision to axe the leap second shouldn't affect your countdowns or timekeeping too much. 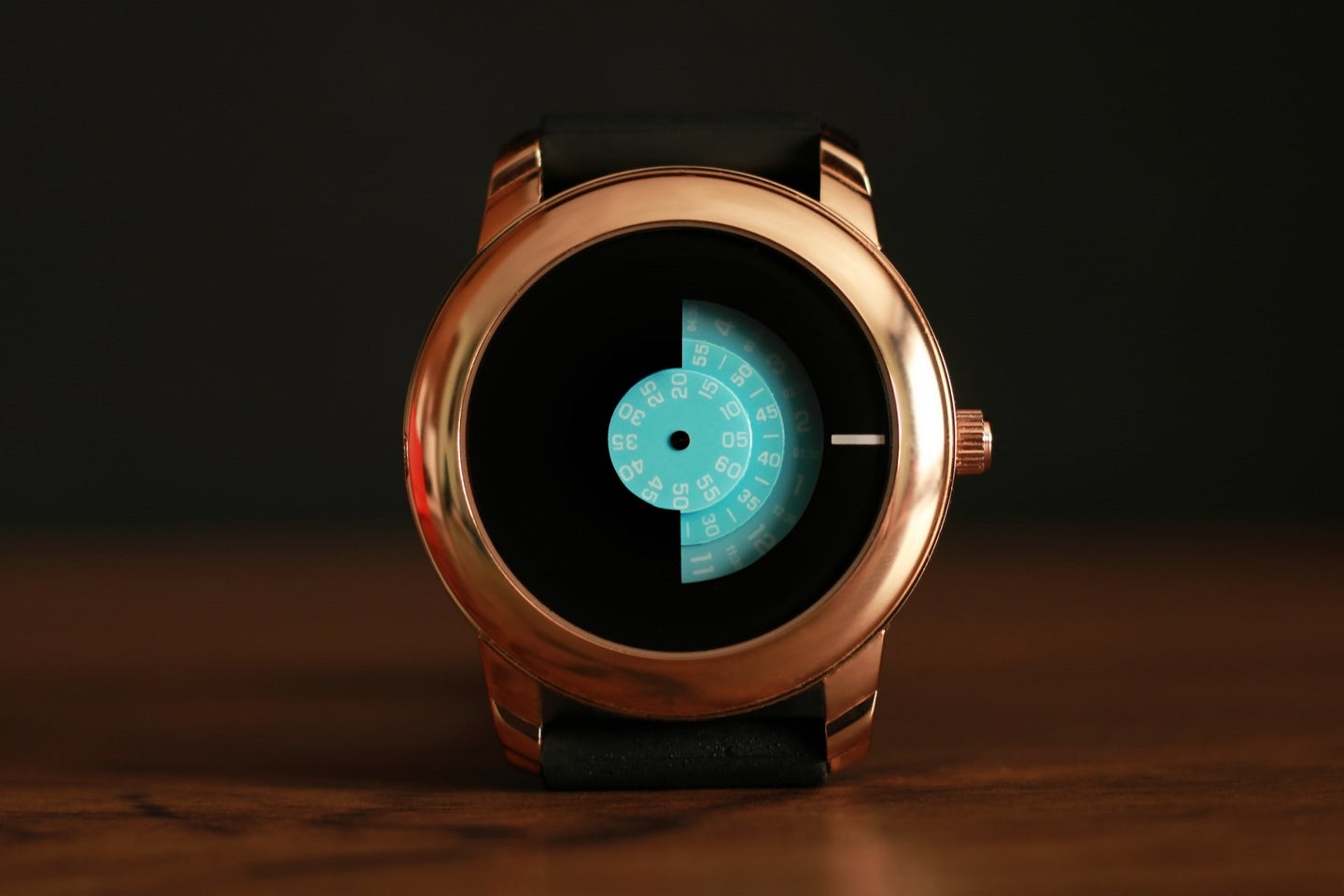 Starting in 2035, we'll be shaving a second off our New Year's countdowns. Hector Achautla
SHARE

Our days are continually changing: Tiny differences in the Earth’s rotation build up over months or years. To compensate, every so often, authorities of world time insert an extra second to bring the day back in line. Since 1972, when the system was introduced, we’ve experienced 27 such leap seconds.

But the leap second has always represented a deeper discrepancy. Our idea of a day is based on how fast the Earth spins; yet we define the second—the actual base unit of time as far as scientists, computers, and the like are concerned—with the help of atoms. It’s a definitive gap that puts astronomy and atomic physics at odds with each other.

“We will never abandon the idea that timekeeping is regulated by the Earth’s rotation. [But] the fact is we don’t want it to be strictly regulated by the Earth’s rotation,” says Patrizia Tavella, a timekeeper at the International Bureau of Weights and Measures (BIPM) in Paris, a multigovernmental agency that, amongst other things, binds together nations’ official clocks.

The day is a rather odd unit of time. We usually think about it as the duration the Earth takes to complete one rotation about its axis: a number from astronomy. The problem is that the world’s most basic unit of time is not the day, but the second, which is measured by something far more miniscule: the cesium-133 atom, an isotope of the 55th element.

As cesium-133’s nucleus experiences tiny shifts in energy, it releases photons with very predictable timing. Since 1967, atomic clocks have counted precisely 9,192,631,770 of these time-units in every second. So, as far as metrologists (people who study measurement itself) are concerned, a single day is 86,400 of those seconds.

Except a day isn’t always exactly 86,400 seconds, because the world’s revolutions aren’t constant.

Subtle motions, such as the moon’s tidal pull or the planet’s mass distribution shifting as its melty innards churn about, affect Earth’s spin. Some scientists even believe that a warming climate could shuffle heated air and melted water closer to the poles, which might speed up the rotation. Whatever the cause, it leads to millisecond differences in day length over the year that are unacceptable for today’s ultra-punctual timekeepers. Which is why they try to adjust for it.

The International Earth Rotation and Space Systems Service (IERS), a scientific nonprofit responsible for setting global time standards, publishes regular counts of just how large the difference is for the benefit of the world’s timekeepers. For most of December, Earth’s rotation has been between 15 and 20 milliseconds off the atomic-clock day.

Whenever that gap has gotten too large, IERS invokes the commandment of the leap second. Every January and July, the organization publishes a judgement on whether a leap second is in order. If one is necessary, the world’s timekeepers tack a 61st second onto the last minute of June 30 or December 31, depending on whichever comes next. But this November, the BIPM ruled that by 2035, the masters of the world’s clocks will shelve the leap second in favor of a still-undecided approach.

That means the Royal Observatory in Greenwich, London—the baseline for Greenwich Mean Time (GMT) and its modern successor, Universal Coordinated Time (UTC)—will drift out of sync with the days it once defined. Amateur astronomers might complain, too, as without the leap second, star sightings could become less predictable in the night sky.

But for most people, the leap second is an insignificant curiosity—especially compared to the maze of time zones that long-distance travelers face, or the shifts that humans must observe twice a year if they live in countries that observe daylight savings or summer time.

On the other hand, adding a subtle second to shove the day into perfect alignment comes at a cost: technical glitches and nightmares for programmers who must already deal with different countries’ hodgepodge of timekeeping. “The absence of leap seconds will make things a little easier by removing the need for the occasional adjustment, but the difference will not be noticed by everyday users,” says Judah Levine, a timekeeper at the National Institute of Standards and Technology (NIST) in Boulder, Colorado, the US government agency that sets the country’s official clocks.

[Related: It’s never too late to learn to be on time]

The new plan stipulates that in 2026, BIPM and related groups will meet again to determine how much they can let the discrepancy grow before the guardians of time need to take action. “We will have to propose the new tolerance, which could be one minute, one hour, or infinite,” says Tavella. They’ll also propose how often they (or their successors) will revise the number.

It’s not a decision that needs to be made right away. “It’s probably not necessary” to reconcile atomic time with astronomical time, says Elizabeth Donley, a timekeeper at NIST. “User groups that need to know time for astronomy and navigation can already look up the difference.”

In other words, we could just kick the conundrum of counting time down the road for our grandchildren or great-grandchildren to solve. “Maybe in the future, there will be better knowledge of the Earth’s movement,” says Tavella, “And maybe, another better solution will be proposed.”