Chaos would ensue if we didn’t have a leap day. 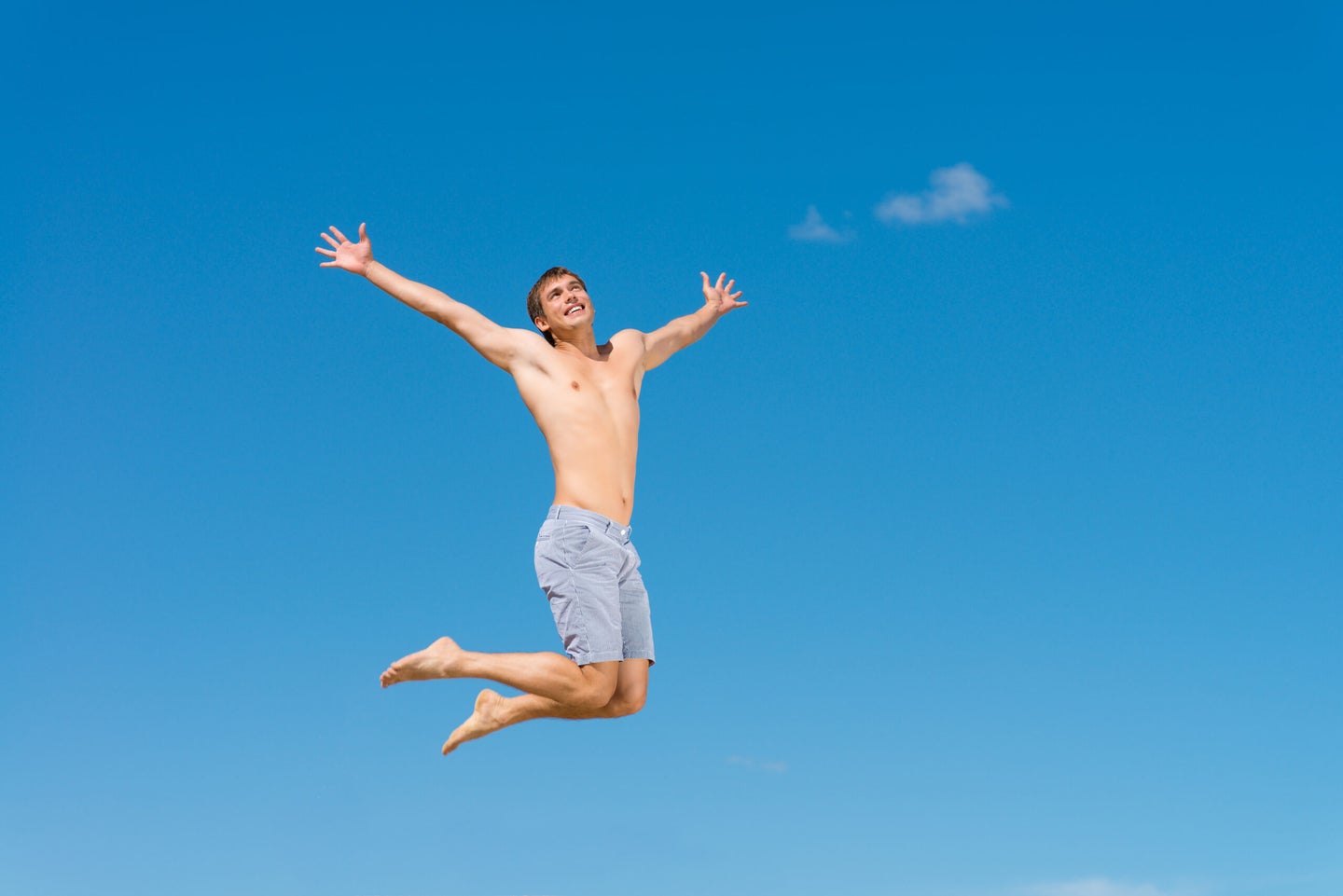 Our months are made of lunar cycles, and we restart the year after the Earth has made one full rotation around the sun. But what happens when these cycles don’t sync up?. Deposit Photos
SHARE

Here’s a mind-bending thought: Time, if not measured, does not exist. People create calendars, with designated weeks and months, that sync to a variety of earthly and extraterrestrial cycles. The people of the Trobriand Islands in New Guinea, for example, used to start their year when a species of sea worms made their annual swarm onto their southern coasts.

In our culture, we pick dates according to the way the sun and moon are moving. We have prioritized a calendar that matches with the solar year. Our months are made of lunar cycles, and we restart the year after the Earth has made one full rotation around the sun.

But sometimes these cycles don’t sync up. If the sea worms didn’t show up at the usual lunar cycle period, the Trobrianers would say that the “moon has gone silly,” according to Kevin Birth, a professor of anthropology at Queens College and the Graduate Center at the City University of New York (CUNY). The year would thus be extended. Calendar followers have a similar, though more predictable, problem: The Earth’s orbit around the sun takes exactly 365.242199 days. Because of this uneven number, without any adjustment, the calendar would lose about a quarter of a day every year, and the days would fail to match up with the seasons until it came full circle, 1,500 years later. That’s quite a long time to wait.

Greek and Egyptian astronomers constantly refined their understanding of the solar year, largely by observing solstices and equinoxes. They passed their knowledge onto the Romans and by the first century, Roman scientists understood the failure of the lunar month and solar year to match up. As a fix, they dropped the lunar month to form the Roman civil calendar. But this one had just 355 days, so 24-hour time periods needed to be added in. At the time, the Pontifex Maximus, the Roman high priest, chose how many days to add to the calendar to make sure everyone had enough time for their religious ceremonies. But this process was spoiled by politics. The Pontifex Maximus usually had some interest in who was consul, the highest elected position of the Roman Republic. “If you liked the person who was elected for the major office, you could make their year longer by adding in a leap month,” says Tonia Sharlach, professor of ancient history at Oklahoma State University.

Julius Caesar is not the most famous Roman of all time because he fixed the calendar. But in the history of Leap Day, he is the most prominent individual. He returned from a post-civil-war cruise with Cleopatra to temporal chaos.

“When Julius Caesar gets home, they had not added extra months for a long time and therefore everything was extremely messed up,” says Sharlach. Caesar decided to put a stop to this nonsense. With advice from philosophers and mathematicians, he made several complicated changes, including moving the first day of the year to January 1st (it was previously on March 1st) and adding an extra day every four years. While this fixed the arbitrary leap month problem and set the stage for the world’s current system of timekeeping, it also solidified Caesar’s image as a dictator in the eyes of his fellow politicians.

On top of that, the Julian calendar didn’t totally fix the leap day problem.

The Julian calendar assumes that each year is 365.25 days long, but, as noted above, it’s actually a little less than that—just 365.242199 days. The discrepancy was causing the seasons to drift in comparison to the calendar year, which was causing big problems for Christians trying to celebrate Easter. “They felt like if you celebrated Easter and it wasn’t really actually Easter day, they hadn’t celebrated it at all,” says Sharlach. “So there are these monks and priests who are literally crying as they write the Pope.” To deal with this problem, in 1582 Pope Gregory XIII gathered astronomers, mathematicians, and clergymen (like Caesar had more than a thousand years previously). They decided to keep the principles of the Julian calendar, but alter them slightly. Under the Julian calendar, dates that are divisible by four have a leap day. Pope Gregory eliminated the leap day for three out of every four century years (the years 1600 and 2000 were leap years, while 1700, 1800, 1900 were not, and 2100 will not be a leap year, if humanity lasts that long.

The rest of the world slowly accepted this more accurate Gregorian calendar, as it is now called, though England and its colonies didn’t adopt it until the mid-1700s because of their discomfort with Catholicism. According to Birth, the new calendar even caused George Washington some confusion about his birthday. “Because when the thirteen colonies changed, which was 1752, they eliminated 11 days from one year,” he says. One of those days was the day he happened to be born on. “So should he keep his birthday on the old calendar, or should he adjust his birthday by 11 days? He wasn’t sure what he should do.”

The time wars are still ticking

Both calendar reforms were controversial in their time, but these days, most of the world uses the Gregorian one. But the leap fights are far from over. A more recent problem has emerged with the popularization of the atomic clock. The Earth’s orbit is slowing down slightly, so that every once and awhile atomic clocks have to add a second. This is annoying for computer engineers, who have been lobbying to ignore our planetary orbit altogether and switch to just atomic timekeeping.

“I’ve been in at conferences where there have been people on both sides of the leap second debate and I was worried that would descend into violence,” says Birth. He predicts those in favor of atomic timekeeping will triumph when it next comes up for evaluation in 2022.

In the United States, our timekeeping systems are a mishmash of cultures and the chaotic march of history. It’s helpful to remember that we could count time differently. The ancient Babylonians named their years instead of numbering them, according to Sharlach. The Islamic calendar sticks to lunar cycles, though it means that festivals like Ramadan vary seasonally.

At this point though, says Sacha Stern, head of the department of Hebrew and Jewish Studies at University College London, switching would be a logistical nightmare reminiscent of the Y2K panic. “The important thing about our calendar is that it is universal,” he says. “This is a global challenge. And it’s had a very important cultural effect in drawing together the world into a single time frame.”