Should we travel a second back in time to fix our planet's speedy spins? 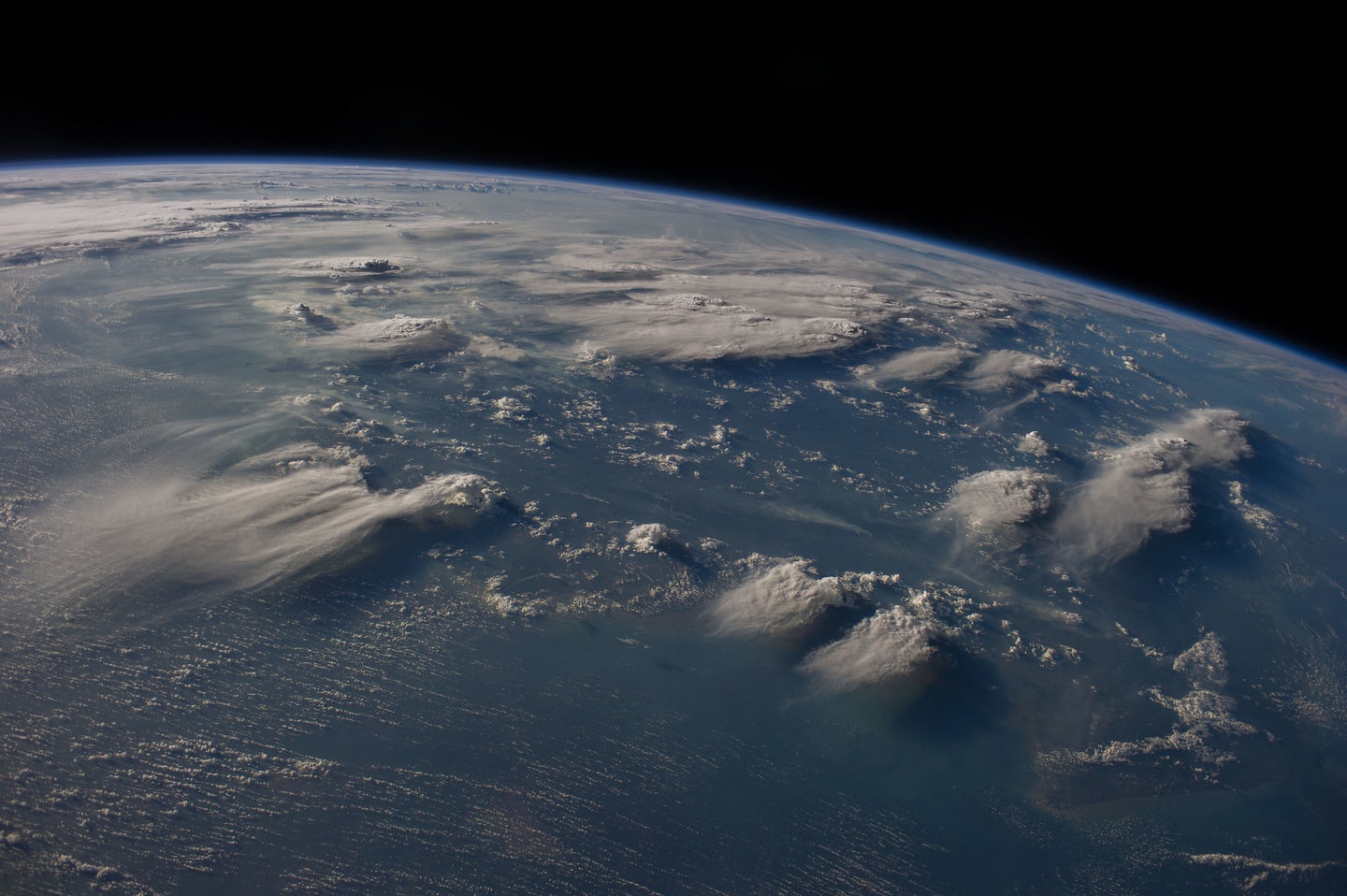 Earth, which is speeding up ever-so-slightly, as seen from the International Space Station. NASA Johnson
SHARE

Earth itself can claim a new world record: Scientists studying our planet’s rotation confirmed that June 29 was the shortest day on record. As Earth completes one full rotation on its axis, the speed of the spin—nearly 24 hours, with tiny fluctuations—determines our length of day. But on June 29, Earth spun a bit faster than normal, shortening our day by 1.59 milliseconds.

The news is historic but unsurprising. Since the 1960s, astronomers have been using atomic clocks to record Earth’s rotation. In 1987, the International Astronomical Union and the International Union of Geodesy and Geophysics established the International Earth Rotation and Reference Systems Services to monitor Earth’s rotation and maintain global time. But in recent years, they have observed a peculiar pattern. Earth’s spin is getting faster. In 2020, our planet had the 28 shortest days on record—on July 19, 2020, midnight came 1.47 milliseconds sooner than expected. The speed of Earth’s spin did not slow down in 2021, though 2021 was fractionally longer than 2020.

2022 is shaping up to be speedy, too. June 29 wasn’t the only day to whirl by unusually fast. On July 26, the planet reached midnight 1.50 milliseconds ahead of schedule. And the planet may break that record again in the near future if it keeps spinning faster.

[Related: What if the speed of Earth’s rotation suddenly got faster?]

Why is Earth in a hurry? Astronomers still don’t have an answer to this question, but they do have some theories. At the upcoming Asia Oceania Geosciences Society annual meeting, astronomers are expected to discuss the shortened length of day and how it’s related to a phenomenon called the “Chandler wobble.”

The Chandler wobble involves small and irregular movements that cause a slight change of spin in Earth’s rotation. It’s like the jiggling motion of a toy top when it starts to slow down. For Earth, pressure changes in the atmosphere and the ocean bottom are believed to cause wobbles that shift Earth’s axis of rotation. “The normal amplitude of the Chandler wobble is about three to four meters at Earth’s surface, but from 2017 to 2020 it disappeared,” Leonid Zotov, an astronomer from the International Astronomical Union, told Time and Date. Other theories behind Earth’s change in rotational speed involve less weight on poles from melting glaciers, seismic activity, and changes to the inner molten core.

Chances are you didn’t realize midnight came early on June 29—we can’t count by the millisecond. But computers can, and astronomers are concerned that if Earth’s rotation continues to get faster, it could affect how those machines keep track of time. Since GPS satellites and smartphones, computers, and other communication devices use atomic clocks, a faster spinning speed will affect their function and render them unusable.

International timekeepers have dabbled with the idea of a negative leap second at the end of December. The idea is to subtract a second from our clocks to keep our time in sync with Earth’s rotation. Not everyone is on board with this proposal, though: Facebook’s parent company Meta published a blog post on July 25 arguing a negative leap second is an outdated idea from the 1970s that would cause today’s data programs and technologies to crash.

No one knows whether Earth will eventually slow down or keep rushing–it’s just not clear, even to experts. “I think there’s a 70 percent chance we’re at the minimum [length of day],” Zotov told Time and Date, “and we won’t need a negative leap second.”