US post offices used to also be banks. Is it time to bring that back? 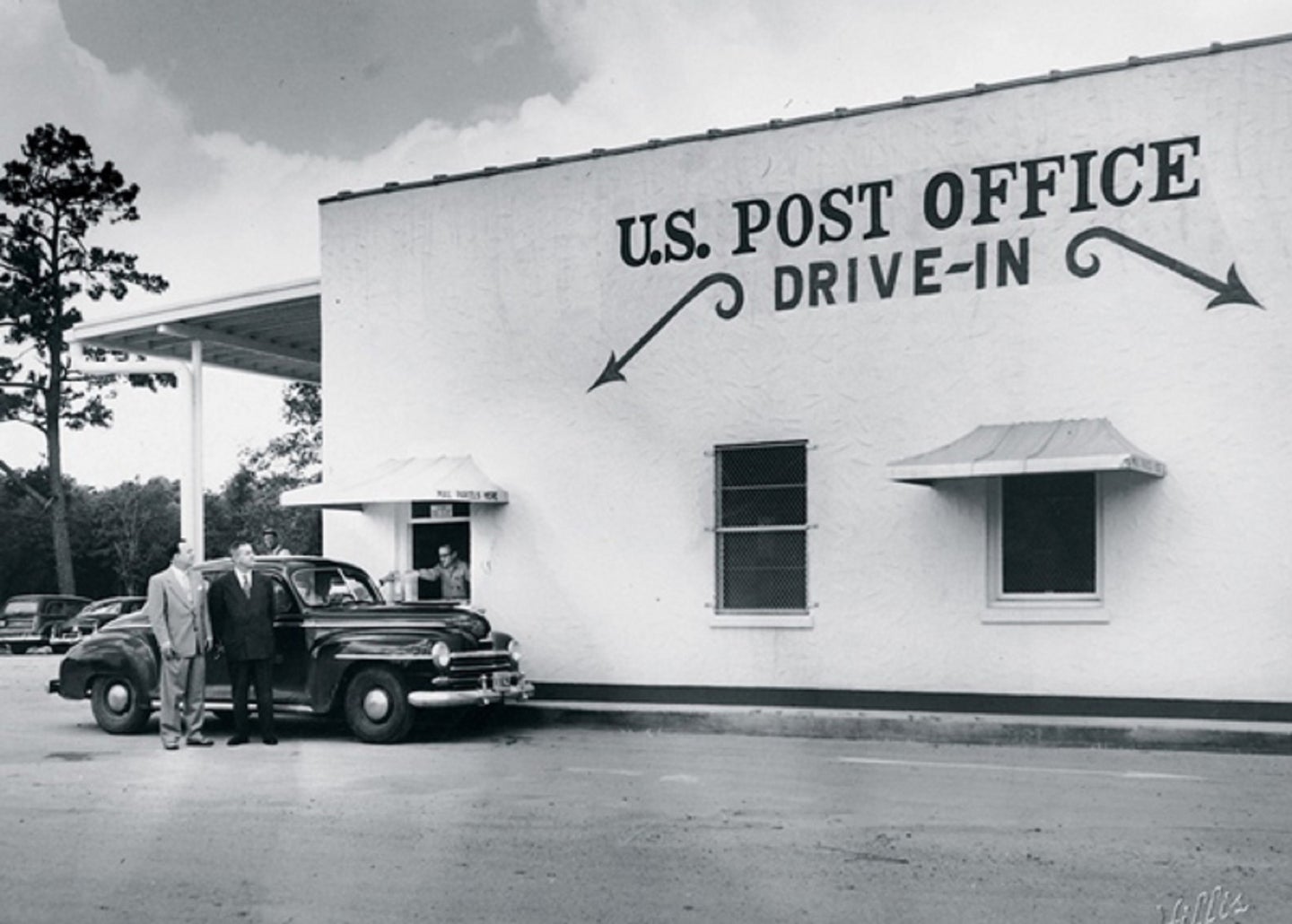 About a quarter of census tracts with a post office don’t have a community bank or credit union branch, suggesting postal banking could provide a financial lifeline to the millions of Americans without a bank account, according to our new research.

To reach this conclusion, we analyzed nationwide data on post office retail locations and bank and credit union branches, as well as other demographic details in those areas. We wanted to understand how prevalent U.S. Postal Service locations are in areas underserved by banks and credit unions.

Our research examined data from US census tracts, which are districts created by the U.S. Census Bureau to geographically represent a neighborhood. The country has 73,057 tracts that vary in square mileage yet have a standardized average population of about 4,000 residents.

We found that 69 percent of census tracts that have a post office lack a community bank—defined as having less than $10 billion in assets—while 75 percent don’t have a credit union branch. And 24 percent have neither, affecting nearly 21 million people.

The results varied widely from state to state. For example, in Arizona, 44 percent of tracts with a post office don’t have a credit union or community bank, while in Nebraska that figure is only 4 percent. And we found that members of minority groups tend to be located disproportionately in areas that lack banking but do have a post office.

In 2019, about 7.1 million Americans lacked a bank account and another 24.2 million are considered “underbanked,” which means they use other more expensive services like payday lenders and stores that cash checks for a fee to meet their financial needs.

The lack of affordable banking creates real hardships that disproportionately hurt low-income Americans and communities of color. Without a bank account, people pay higher fees and interest rates, have a harder time building credit history and are less able to get mortgages and other kinds of loans. And during the pandemic, when tens of millions of people in the US lost jobs and struggled to feed their families, they had to wait longer to receive aid from the government for which they were eligible.

Some lawmakers are pushing the Federal Reserve to help solve these problems by partnering with credit unions, small community banks, and even the U.S. Postal Service to provide free bank accounts to low-income people.

Our research shows that the post office may be better positioned than community banks or credit unions to expand access to financial services.

The US used to have a system of postal banking, which ran in various forms from 1910 to 1967, when industry pressure persuaded the federal government to end it. Elsewhere in the world, such as in the UK and France, postal banking remains popular and serves about 1.5 billion people

We still don’t know some details about postal banking, such as how intended communities would benefit. However, policymakers, advocacy groups, and labor unions have asked Congress to appropriate $6 million to support a postal banking pilot program to evaluate questions like this one.

Next, we will examine how postal banking compares with other options for expanding access to financial services, such as online and mobile banking.

In states with some of the nation’s worst broadband internet usage rates, online banking is largely unavailable and therefore not an option for many residents. We will use data to explore whether the post office offers any comparative advantages over online banking.