What is a solstice? And other questions about the shortest day of the year, answered

The longest night of the year and how it works. 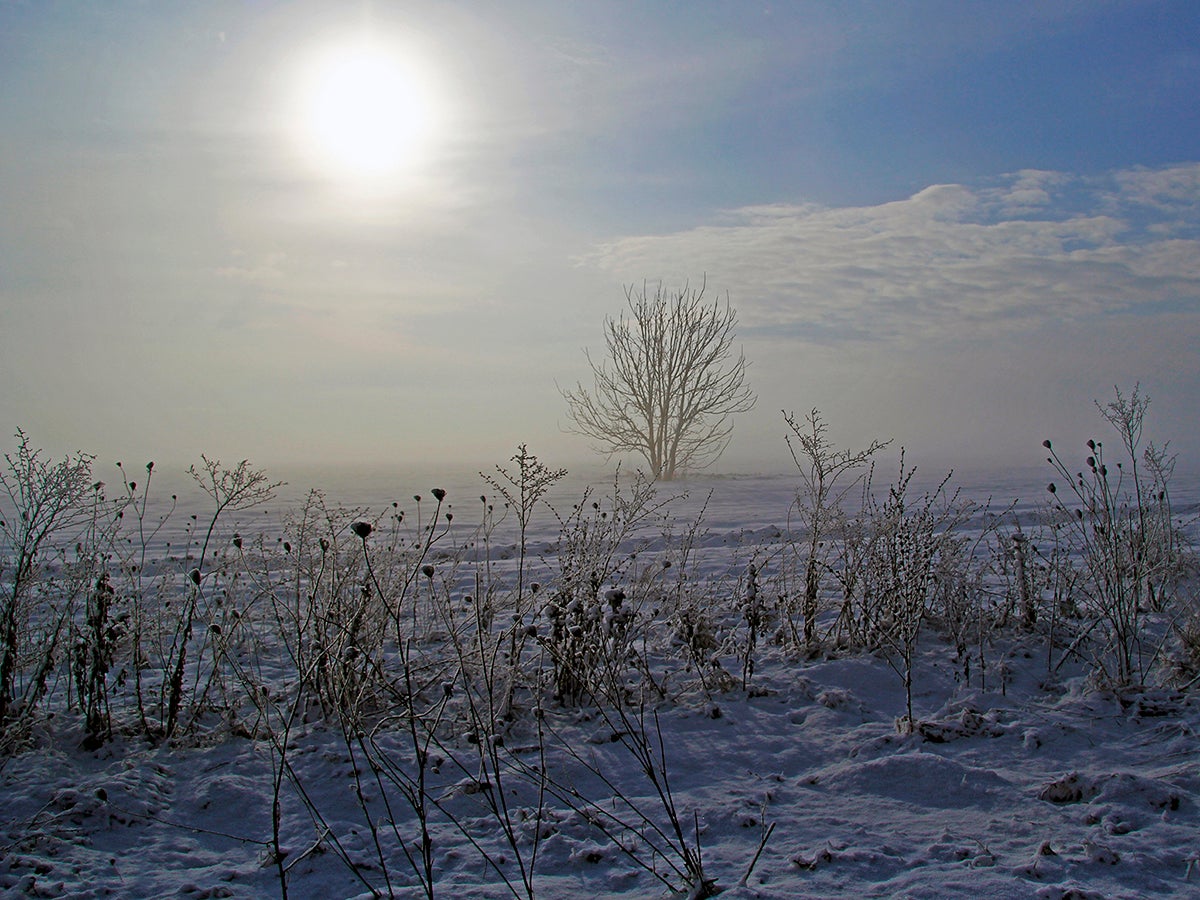 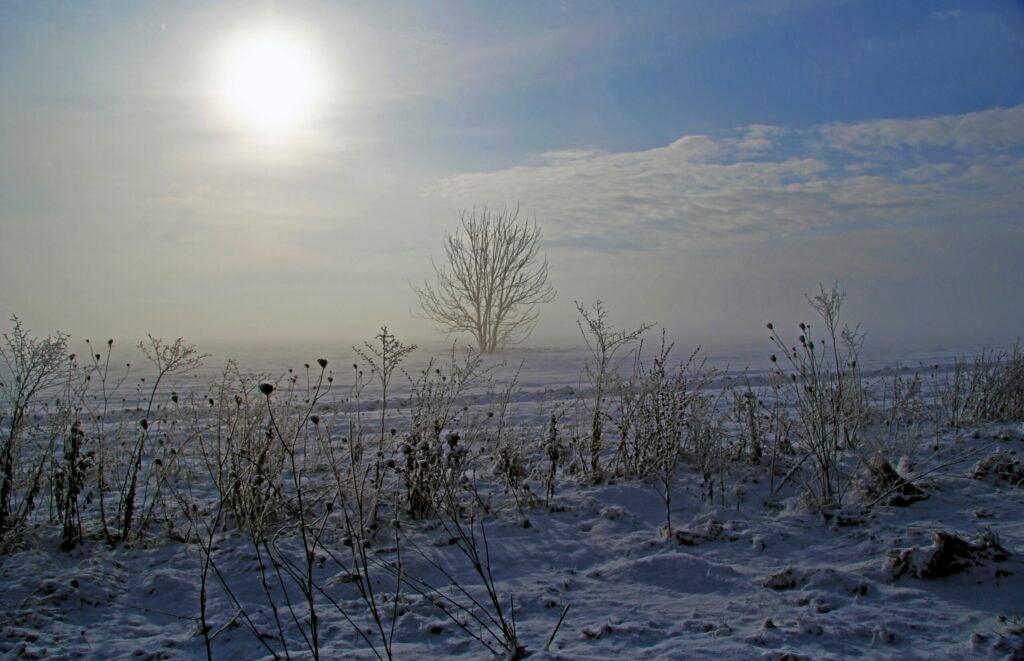 During the winter, the sun stays pretty low in the sky. That’s because of the direction of the Earth’s axis in the sky—it’s leaning back, away from the sun.

This article was originally written in 2015. It has been updated with the latest info.

Pretty much right now. The winter solstice always occurs when the sun is right smack dab on top of the Tropic of Capricorn, which is 5:02 a.m. eastern time on December 21. Depending on when exactly that special moment falls, the solstice can get split into two separate days for various time zones across the northern hemisphere. But this year, we’re all on the same page.

2. What is the solstice, anyway?

It’s the precise moment that the north pole of the planet points most directly away from the sun. The Earth’s axis—the line that the planet spins around—always points at a fixed spot in space very near the North Star. As the Earth makes its yearly orbit, the axis sometimes leans toward the sun, sometimes leans away, and the rest of the time is somewhere in between. The summer solstice is when the axis points toward the sun, the winter solstice is when it points away.

3. So what does that mean here on Earth?

So today is the shortest day of the year in the northern hemisphere, and tonight will be the longest night.

4. Do those shorter days explain why winter is cold? Because there are fewer hours of sunlight?

In part. But the bigger reason has to do with the angle of the sun’s light. In the winter, the sun is pretty low in the sky all day long, so the sun’s rays are less intense. They hit the ground at a more glancing angle than they do in the summer. That means the same amount of sunlight is spread out over a larger area. Less intense sunlight, means less heat. That makes it colder.

5. So if it’s the longest night of the year, the sun is going to set later tomorrow night than tonight, right?

Technically, yes. If we don’t look at the data too closely, the longest night of the year is when the sun sets at its earliest possible moment and rises at the latest possible moment. But it’s actually a little (okay, a lot) more nuanced than that. The Earth’s orbit around the sun isn’t a perfect circle, so neither the earliest sunset nor the latest sunrise actually fall on the solstice. We’ll get to why in a minute.

First, in practical terms, the sun set at its earliest time a few weeks ago (the exact date varies depending on your location), and nightfall has been creeping later for a while. Woo! But the sunrise time is the opposite: The sun won’t experience its latest sunrise for a few weeks yet. It’ll be early January before the sunrise time starts shifting earlier again.

If you want to see the full list of sunrise and sunset times for your location, the U.S. Naval Observatory calculator is the tool astronomers use to look up such data. Enter your state and city (or latitude and longitude for non-U.S. locations) and you’ll see the full year’s sunset and sunrise times, and you can see the earliest sunset was in the first half of December.

Once you’ve seen that the effect is real, let’s dive into why. Fundamentally it’s because the Earth’s orbit is an ellipse, not a circle. Picturing exactly how requires some subtle effects of celestial mechanics—namely, the analemma, the figure-eight shape that appears in the sky if you take a picture of the sun at the same time every day throughout the year. Here’s a little animation that shows the sky at the same time each day for one year:

If the Earth’s orbit were a perfect circle, the sun would simply move back and forth along a single line in the sky. But on its elliptical orbit, it speeds up a little in January, when Earth is closest to the sun, and slows down a little in July, when we’re farthest. And those differences in speed mean the sun makes the figure eight.

The analemma plays into the sunrise and sunset times. On the solstice, the sun is slightly west of where it would be if the Earth’s orbit were circular, so it sets a little earlier. A few weeks after the solstice, the sun has come around to the other side of the analemma’s figure-eight, and it sets a little later than it would if the Earth’s orbit were a circle. And that means that on the solstice, both sunset and sunrise are a few minutes earlier than they would be if we had a circular orbit, and in early January a few minutes later than they would be. When you mix the two effects together—the solstice and the analemma—sunset times are earliest a few weeks before the solstice, and sunrise times are latest a few weeks after.

Aren’t you glad you asked?