Lakes around the world are losing oxygen

The oxygen levels declined at rates much faster than in oceans. 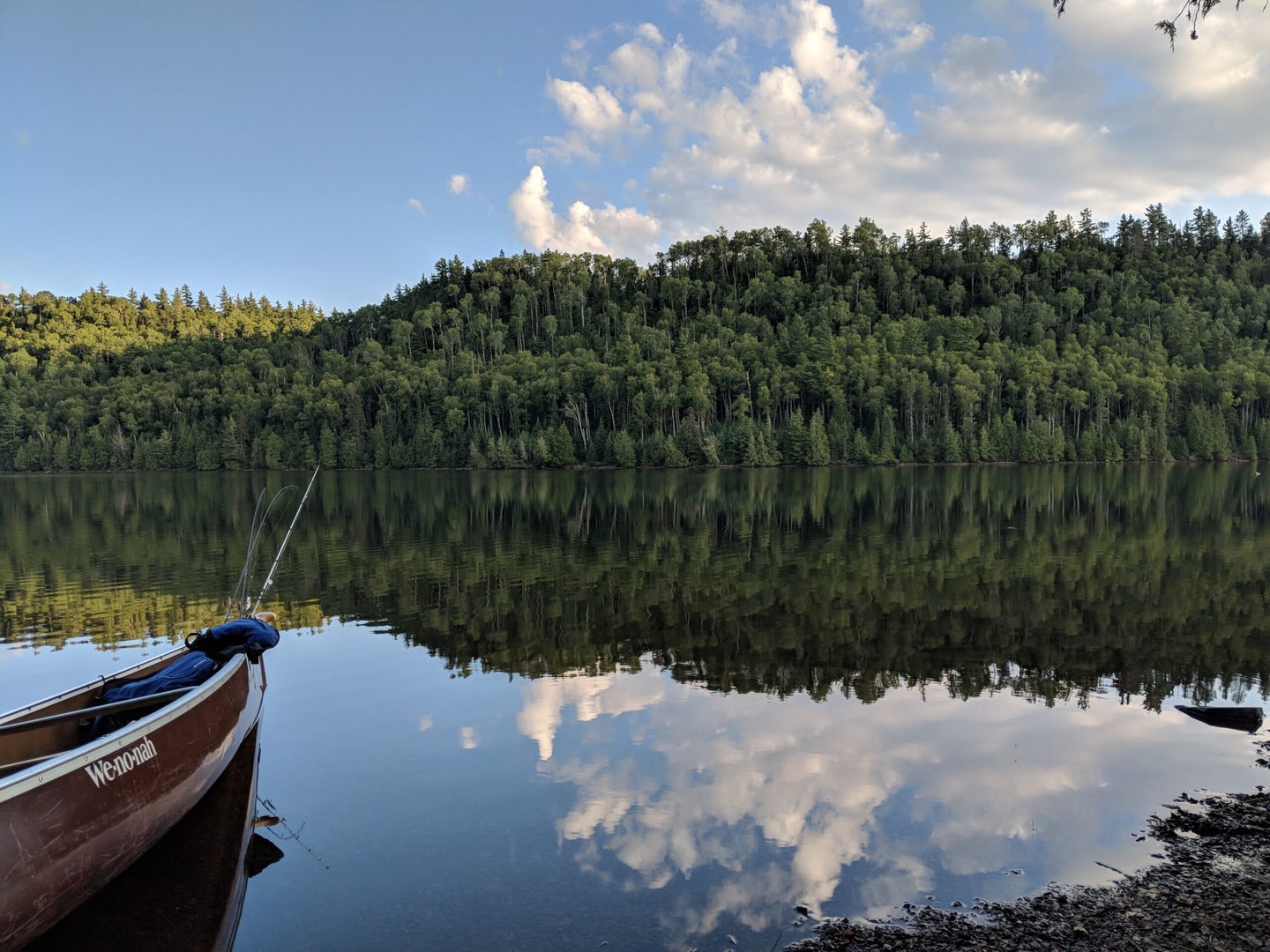 In a recent study, scientists found that oxygen levels in the world's lakes are declining rapidly.
SHARE

Oxygen is a key component to complex life on Earth—including underwater life, from fish to zooplankton. But according to a new study published in the journal Nature, oxygen concentrations are declining in lakes around the world, with worrisome implications for the creatures that live in those bodies of water (and the rest of us, too).

“It really wasn’t until more recent decades that a lot of monitoring was going on,” says senior author Kevin Rose, a biology professor at Rensselaer Polytechnic Institute. “And so now we’ve got enough data to be able to tell a story.”

An international team of researchers analyzed data collected from lakes and reservoirs across the United States, from Lake George in New York to Trout Bog in Wisconsin, as well as some lakes in other temperate countries like Canada, Japan, and Sweden. Nearly 400 lakes were included, all with at least 15 years of data on dissolved oxygen (the oxygen available in water) and temperature.

“Lakes are indicators or ‘sentinels’ of environmental change,” lead author Stephen Jane, who recently completed his PhD at Rensselaer Polytechnic Institute, said in a statement. “We found that these disproportionally more biodiverse systems are changing rapidly, indicating the extent to which ongoing atmospheric changes have already impacted ecosystems.”

Within a large body of water, that water can divide into layers, called “stratification.” As surface water heats up with solar radiation and air temperature, that warmer water becomes less dense than the water below it, creating an upper and lower layer. The scientists separated out surface waters and deep waters in their analysis, and saw declines in oxygen levels for both between 1980 and 2017—amounting to a 5.5 percent decline of oxygen in surface waters and about a 19 percent decline for deep waters, a rate roughly three to nine times as fast as oceans.

For surface waters, says Rose, the declines were mostly explained by the fact that when you increase water temperatures, the water can hold less oxygen. For deep waters, though, where many animals who need colder conditions (such as cold water fish, like trout) seek refuge, the temperature stayed pretty consistent over time. “But despite that, oxygen concentrations are still declining.” The main factor, according to the researchers, was likely an increase in the strength of water stratification, which reduces the ability of oxygen to trickle down into the bottom layer of water.

“As you increase the surface water temperature through time, [its] density decreases,” explains Rose. “The greater the density difference between the layers in a water column, the more resistance there is to the mixing of oxygen from the atmosphere down to the deeper waters.” This means that those animals who rely on colder waters may eventually not be able to survive in them because of a lack of sufficient oxygen, even if the water temperature remains technically ideal.

Not all surface waters experienced declines. Close to a quarter of the lakes actually had increases in surface water oxygen, despite warmer temperatures. But this wasn’t necessarily great news, either. “What we think is happening is that those warmer temperatures were favoring algal growth, particularly cyanobacterial growth,” which can result in harmful algal blooms that are toxic to people and wildlife, says Rose. These harmful blooms can increase oxygen levels at the surface.

“I think that this is a very important paper,” wrote Sapna Sharma, an associate professor of biology at the University of York in Canada, in an email to Popular Science. “They showed how oxygen levels have been declining over years across many temperate lakes throughout the water column”—especially in deep waters, which Sharma noted are crucial for freshwater fishes and insects.

While this isn’t a comforting trend, says Rose, “it doesn’t mean that, you know, we’re gonna have fishless lakes everywhere in a few years.” Not all lakes are the same, so additional data, from more lakes around the world, is needed. There’s also a lot that can be done to stall this loss of oxygen, from reducing emissions globally to improving local management of lakes.

Still, says Rose, “to see these declines in oxygen in our aquatic ecosystems is a worrying factor for the future of biodiversity and the chemical reactions that occur in these systems, and overall trends toward potential lower water quality in the future.”