You can get a COVID booster shot. Here’s what else you need to know.

Many people in the United States are now eligible for a booster vaccine. 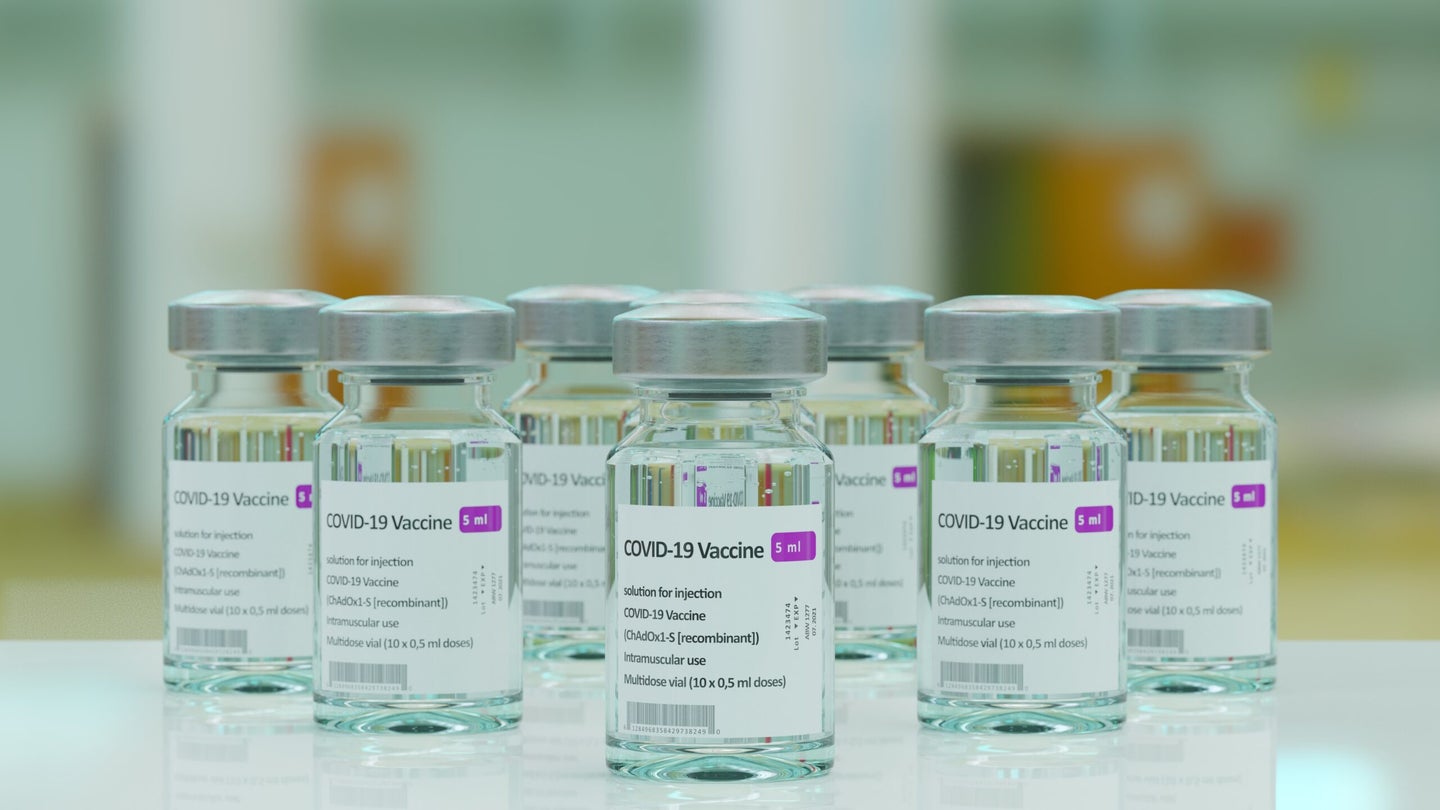 Some people have already begun receiving third doses, and the timeline is different depending on which shot you got first. Unsplash
SHARE

Everyone in the US who is over 18 is now eligible for a COVID-19 booster shot, ending weeks of confusion over the eligibility criteria. And as of Monday, 36 million people had received one, out of nearly 200 million fully vaccinated Americans. But the conversation around boosters left many people asking questions. We’ve tried to answer them here.

Am I eligible for a booster?

As of Friday, November 19, anyone over 18 can get a booster, provided that it’s been long enough since the initial series. In the case of Pfizer and Moderna, that’s six months after the second shot. In the case of J&J, it’s two months.

The CDC says that people who are over 50, live in a congregate setting like a nursing home, or got J&J should get boosted, because people in those groups will see the greatest benefits. Everyone else may get boosted.

I already got a third mRNA shot because I’m immunocompromised. Will I be eligible for another?

Yes. The CDC recommended that people receive a booster shot on top of their primary series of an mRNA vaccine. The third shot for people with immune disorders is considered part of that primary series, so that could be followed by a booster.

Does it matter what booster type I get?

The panel recommended mix-and-match vaccines, and so you can get any of them. That’s in large part because it will make the administration of booster doses much easier, although there is good data showing that the practice creates a strong immune response.

Most studies have looked at matching booster doses, and FDA officials say that they expect most Americans to get the same booster as they started with. In the case of J&J’s vaccine, the company has found that a second dose leads to greater than 90 percent protection against symptoms, although data suggests that mRNA follow-ups also create a strong immune response. The CDC will issue a final guidance on mix-and-match sometime in the coming week, but a draft guidance says that people should stick to the same brand, but can take whatever is offered.

What if I had COVID?

You’re probably more protected against subsequent infection, but you should still get a booster. A study from early October found that based on a comparison to other coronaviruses, natural immunity to COVID is likely to be fleeting. And as we’ve seen with COVID surges in Brazil, India, and even the American South, a new variant can quickly sweep through a population with lots of natural immunity. Another shot will shore up your immunity, and lower the chances that you’ll give the virus to a vulnerable family member, neighbor, or friend.

You may need to wait a little while after an infection to get the shot, though. Wait until your symptoms are gone and you’ve cleared quarantine, of course. And if you received monoclonal antibodies or convalescent plasma as a treatment for your infection, the CDC recommends waiting 90 days after that treatment is over.

A CDC study of more than 10,000 people who took a third dose found that they experienced mild side-effects like headache and joint pain at a similar rate as in the first two doses. Five people were hospitalized, but there’s nothing to suggest that those hospitalizations were related to the vaccine, they only happened soon afterward. Data on mix-and-match shots is still fairly limited compared to the primary shots. Data presented at Thursday’s panel by the CDC showed that of roughly 3,000 people who had received J&J and then an mRNA vaccine, only two had reported a serious adverse event. And it’s not clear if either was actually related to the vaccine.

So the risks appear to be extremely low, even if they’re worth taking seriously. But, as one CDC  advisor pointed out during the meeting, the US’s vaccine side effect surveillance system is extremely powerful, and was able to catch a tiny number of serious reactions to J&J within weeks, so safety data will be bountiful very quickly. (And about 11 million people have already received a booster.) At the same time, COVID can cause many of the same symptoms—from inflammation of the heart, to blood clotting, to hemorrhaging—at a much higher rate.

While the vaccines continue to provide extremely strong protection against death from COVID, the CDC estimates that their efficacy against hospitalization wanes slightly over time. A September CDC study found that Moderna was 92 percent effective against hospitalization after four months, while Pfizer came in at 77 percent, and J&J at 65 percent. Data presented to the FDA by Israeli public health officials last week suggested that the country’s Pfizer booster campaign helped curb a delta wave.

Boosters appear to restore that potency. If you received J&J, a second dose appears to raise the vaccine’s efficacy against symptomatic illness above 90 percent.

And there’s the fact that vaccination remains a collective endeavor. The more people who are protected against infection, the less likely someone with a weakened immune system is to catch the virus—like Colin Powell, who died of COVID, was fully vaccinated, but had a cancer of his white blood cells.

Where can I get a booster?

You should be able to get one wherever you got your initial shot—a local pharmacy, mass vaccination site, or doctor’s office all work. There’s even a tool to look up all the providers near you.