Nearly 300,000 people have died in excess compared to years prior. 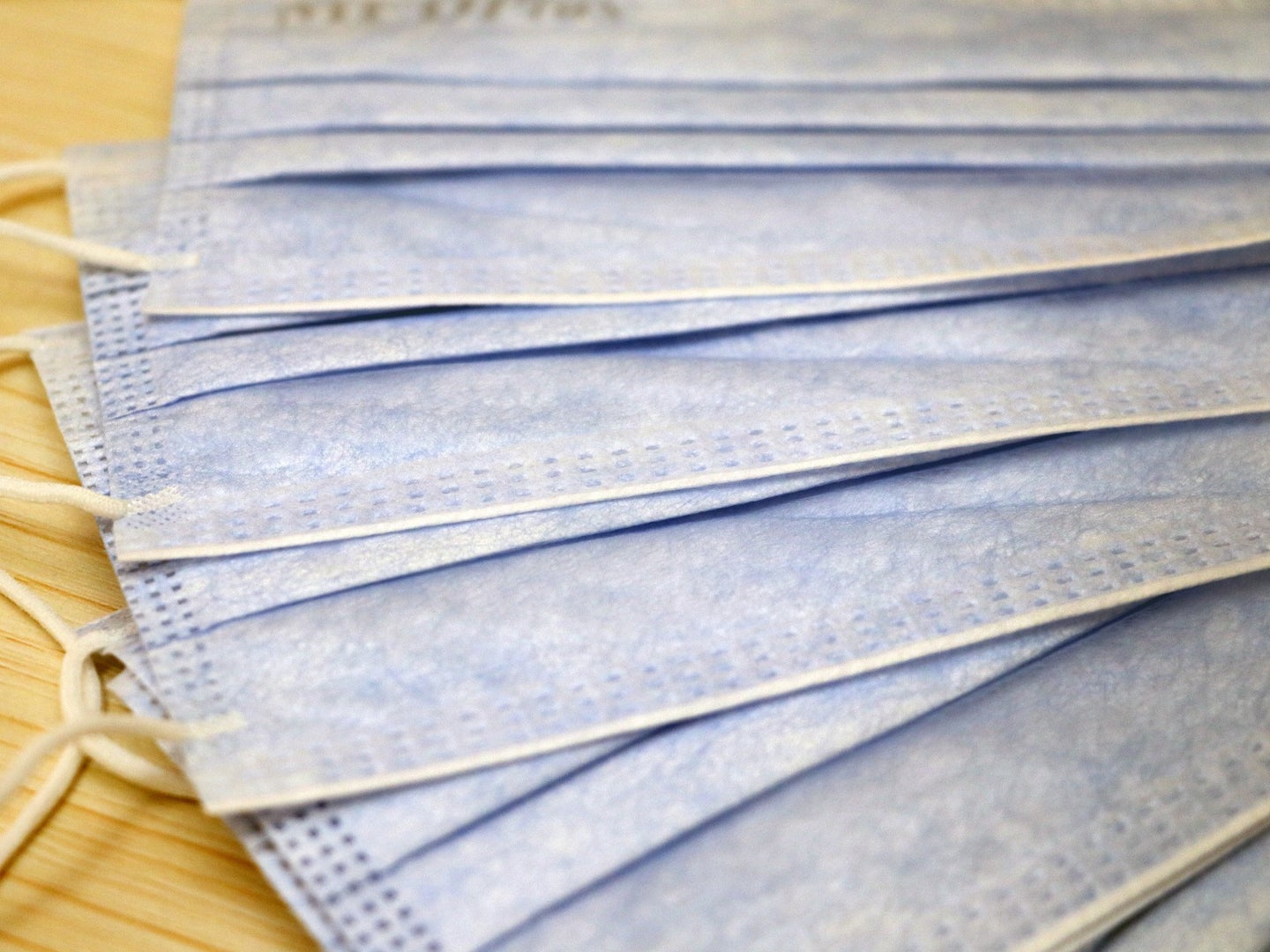 This week the Centers for Disease Control published an updated report on this year’s “excess deaths”—fatalities from any cause that exceed the number of mortalities expected in a given year or time period. The government health agency reported that from January 26th through October 3rd of this year, a total of 299,028 more people died than during that same time period in the years 2015 to 2019. These excess deaths, the CDC reported, occurred at higher rates among a number of minority groups including Latinx Americans, Black Americans, Asian Americans, and Native Americans compared to white people.

To date, the number of fatalities from COVID-19 alone total around 200,000, meaning that another 100,000 people have died this year that shouldn’t have. These fatalities are likely a combination of deaths directly caused by COVID-19 that were either missed because the person wasn’t tested or didn’t seek medical attention, and deaths from other causes that happened due to the chaos of the global pandemic. Patients might have had their medical care interrupted, or chose not to seek medical attention when they needed it in fear of getting infected with the novel coronavirus, SARS-CoV-2.

The report also highlighted another trend that’s becoming more concerning as the pandemic wears on: The percentage of excess deaths in young adults—those between 25 and 44—increased 26.5 percent. That’s compared to a 15 percent increase for adults aged 45 to 64, and 24 percent for adults 65 to 74. While the pandemic has hit older adults and those with certain chronic conditions hardest, young people, often considered the healthiest age group, are clearly not immune to the detrimental effects COVID-19 can cause.

What’s been made clear by this data is that no one group is immune to the virus, and that until a safe and effective vaccine arrives, the best way to protect all Americans is to practice proven public health measures, like wearing a mask while in public and especially while around others, practicing proper social distancing—which will be crucial as we head into the winter months and the holiday season rolls ahead—and, of course, hand washing.