Uninsured children are still less likely to get vaccinated

Kids who had private insurance were more likely to be up to date on their vaccines by their second birthday than those who were uninsured or eligible for Medicaid. 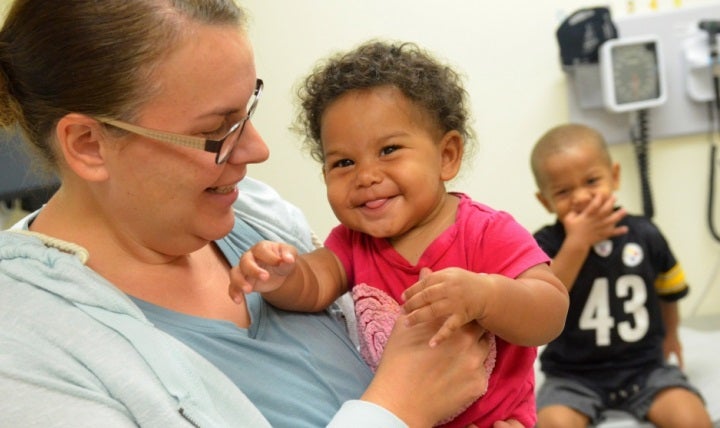 After a surge in measles cases in the United States in 1989, 1990, and 1991, Congress passed a budget bill that included the introduction of a program called Vaccines for Children, which would offer free preventative shots to children who were uninsured.

The program was a huge success. It helped increase childhood vaccination rates, and nationally, around 90 percent of children now receive immunizations against diseases like measles and polio. Today, the program covers 14 vaccines, and in the period since it was introduced, overall vaccination rates have prevented hundreds of millions of illnesses, hospitalizations, and deaths in children.

However, Vaccines for Children has not created universal access to these medications, and a vaccination gap remains between children who are insured and those who don’t have any healthcare, Centers for Disease Control (CDC) data shows. Among children born in 2015 and 2016, those who had private insurance were more likely to be up to date on their vaccines by their second birthday than those who were uninsured or eligible for Medicaid, according to the National Immunization Survey data published last week. Only 79.3 percent of uninsured kids receive a polio vaccine, for example, compared with 96.1 percent of privately insured children.

“It hasn’t changed a lot over the past few years,” says Holly Hill, a medical officer in the Immunization Services Division at the CDC, who conducted the analysis. “Each year we’ve looked, we’ve seen big disparities among kids who don’t have insurance or something other than private insurance and the ones who do. It continues to be an issue.”

Similarly, she says, the data shows that kids living below the poverty line, regardless of insurance status, are less likely to be vaccinated. “It points towards access issue or payment issues.” There are no indications that uninsured or poor families are more likely to be vaccine hesitant, and decline vaccinations, she says.

The Vaccines for Children is intended to target some of those access issues, by ensuring that insurance coverage or cost does not stand in the way of vaccination. However, some challenges still exist: While vaccinations are free under the program, providers can charge an administrative fee for the process of delivering the shot. In addition, doctors have to opt into the program, follow separate record keeping procedures than other vaccinations, and report the doses they deliver back to their state health departments—which some physicians find to be too big of a hassle. New parents may also be unaware that these free vaccination programs even exist, Hill says, and it might help to increase distribution of information in hospitals or other locations new parents frequent.

For the first time, the survey also asked about the flu shot, and found that only around half of children had received it. “It came in last in terms of coverage,” Hill says. “It should be an area of focus more so than in the past. It was a disappointing finding.”

Ensuring more children had access to health insurance would be a great way to close gaps in vaccination rates, Hill says. But barring that, increasing use of the Vaccines for Children program is an important tool,” she says. “It’s our go-to for kids living below the poverty line or who are financially disadvantaged.”