At US hospitals, a drug mix-up is just a few keystrokes away 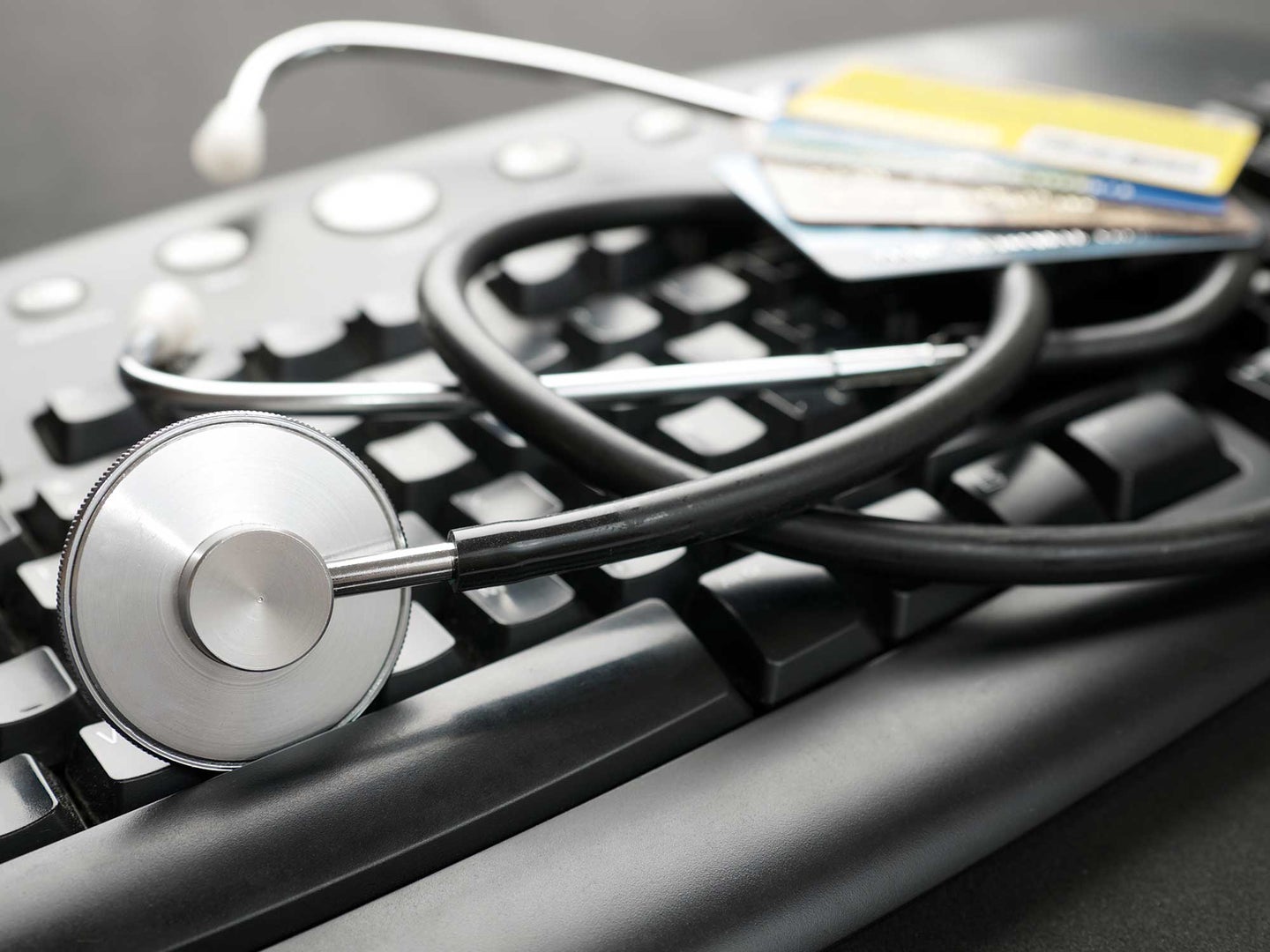 Manufactures of automated medication dispenser systems are urged to make it more difficult to enter the wrong drug name into the system. Deposit Photos
SHARE

This article was originally featured on Kaiser Health News.

More than four years ago, Tennessee nurse RaDonda Vaught typed two letters into a hospital’s computerized medication cabinet, selected the wrong drug from the search results, and gave a patient a fatal dose.

Vaught was prosecuted this year in an extremely rare criminal trial for a medical mistake, but the drug mix-up at the center of her case is anything but rare. Computerized cabinets have become nearly ubiquitous in modern health care, and the technological vulnerability that made Vaught’s error possible persists in many U.S. hospitals.

Since Vaught’s arrest in 2019, there have been at least seven other incidents of hospital staffers searching medication cabinets with three or fewer letters and then administering or nearly administering the wrong drug, according to a KHN review of reports provided by the Institute for Safe Medication Practices, or ISMP. Hospitals are not required to report most drug mix-ups, so the seven incidents are undoubtedly a small sampling of a much larger total.

Safety advocates say errors like these could be prevented by requiring nurses to type in at least five letters of a drug’s name when searching hospital cabinets. The two biggest cabinet companies, Omnicell and BD, agreed to update their machines in line with these recommendations, but the only safeguard that has taken effect so far is turned off by default.

“One letter, two letters, or three letters is just not enough,” said Michael Cohen, the president emeritus of ISMP, a nonprofit that collects error reports directly from medical professionals.

“For example, [if you type] M-E-T. Is that metronidazole? Or metformin?” Cohen added. “One is an antibiotic. The other is a drug for diabetes. That’s a pretty big mix-up. But when you see M-E-T on the screen, it’s easy to select the wrong drug.”

Omnicell added a five-letter search with a software update in 2020. But customers must opt in to the feature, so it is likely unused in many hospitals. BD, which makes Pyxis cabinets, said it intends to make five-letter searches standard on Pyxis machines through a software update later this year—more than 2 and a half years after it first told safety advocates the upgrade was coming.

That update will be felt in thousands of hospitals: It will be much more difficult to withdraw the wrong drug from Pyxis cabinets but also slightly more difficult to pull the right one. Nurses will need to correctly spell perplexing drug names, sometimes in chaotic medical emergencies.

Robert Wells, a Detroit emergency room nurse, said the hospital system in which he works activated the safeguard on its Omnicell cabinets about a year ago and now requires at least five letters. Wells struggled to spell some drug names at first, but that challenge is fading over time. “For me, it’s become a bigger hassle to pull drugs, but I understand why they went there,” Wells said. “It seems inherently safer.”

Computerized medication cabinets, also known as automated dispensing cabinets, are the way almost every U.S. hospital manages, tracks, and distributes dozens to hundreds of drugs. Pyxis and Omnicell account for almost all the cabinet industry, so once the Pyxis update is rolled out later this year, a five-letter search feature should be within reach of most hospitals in the nation. The feature may not be available on older cabinets that are not compatible with new software or if hospitals don’t regularly update their cabinet software.

Hospital medication cabinets are primarily accessed by nurses, who can search them in two ways. One is by patient name, at which point the cabinet presents a menu of available prescriptions to be filled or renewed. In more urgent situations, nurses can search cabinets for a specific drug, even if a prescription hasn’t been filed yet. With each additional letter typed into the search bar, the cabinet refines the search results, reducing the chance the user will select the wrong drug.

The seven drug mix-ups identified by KHN, each of which involved hospital staff members who withdrew the wrong drug after typing in three or fewer letters, were confidentially reported by front-line health care workers to ISMP, which has crowdsourced error reports since the 1990s.

In a 2019 mix-up, a patient had to be treated for bleeding after being given ketorolac, a pain reliever that can cause blood thinning and intestinal bleeding, instead of ketamine, a drug used in anesthesia. A nurse withdrew the wrong drug from a cabinet after typing in just three letters. The error would not have occurred if she had been required to search with four.

In another error, reported mere weeks after Vaught’s arrest, a hospital employee mixed up the same drugs as Vaught did—Versed, a sedative, and vecuronium, a dangerous paralytic.

Erin Sparnon, an expert on medical device failures at ECRI, a nonprofit focused on improving health care, said that although many hospital drug errors are unrelated to medication cabinets, a five-letter search would lead to an “exponential increase in safety” when pulling drugs from cabinets.

“The goal is to add as many layers of safety as possible,” Sparnon said. “I’ve seen it called the Swiss cheese model: You line up enough pieces of cheese and eventually you can’t see a hole through it.”

And the five-letter search, she said, “is a darn good piece of cheese.”

Vaught, a former nurse at Vanderbilt University Medical Center in Nashville, was arrested in 2019 and convicted of criminally negligent homicide and gross neglect of an impaired adult during a controversial trial in March. She could serve as much as eight years in prison. Her sentencing May 13 is expected to draw hundreds of protesters who feel her medical error should not have been prosecuted as a crime.

At trial, prosecutors argued Vaught made numerous mistakes and overlooked obvious warning signs while administering vecuronium instead of Versed. But Vaught’s first and foundational error, which made all other errors possible, was inadvertently withdrawing the vecuronium from a cabinet after typing just V-E. If the cabinet had required three letters, Vaught probably would not have pulled the wrong drug.

“Ultimately, I can’t change what happened,” Vaught said, describing the mix-up to investigators in a recorded interview that was played at her trial. “The best I can hope for is that something will come of this so a mistake like that can’t be made again.”

After the details of Vaught’s case became public, ISMP renewed its calls for safer searches and then held “multiple calls” with BD and Omnicell, Cohen said. ISMP said that, within a year, both companies confirmed plans to tweak their cabinets based on its guidance.

BD raised the default on Pyxis cabinets to a three-letter minimum in 2019 and intends to raise it to five in a software update expected “by the end of summer,” spokesperson Trey Hollern said. Cabinet owners will be able to turn off this feature because it’s “ultimately up to the health care system to configure safety settings,” Hollern said.

Omnicell added a “recommended” five-letter search through a software update in 2020 but left the feature deactivated, so its cabinets allow searches with a single letter by default, according to a company news release.