Take the best naps, with science

When you snooze, you shouldn’t lose. 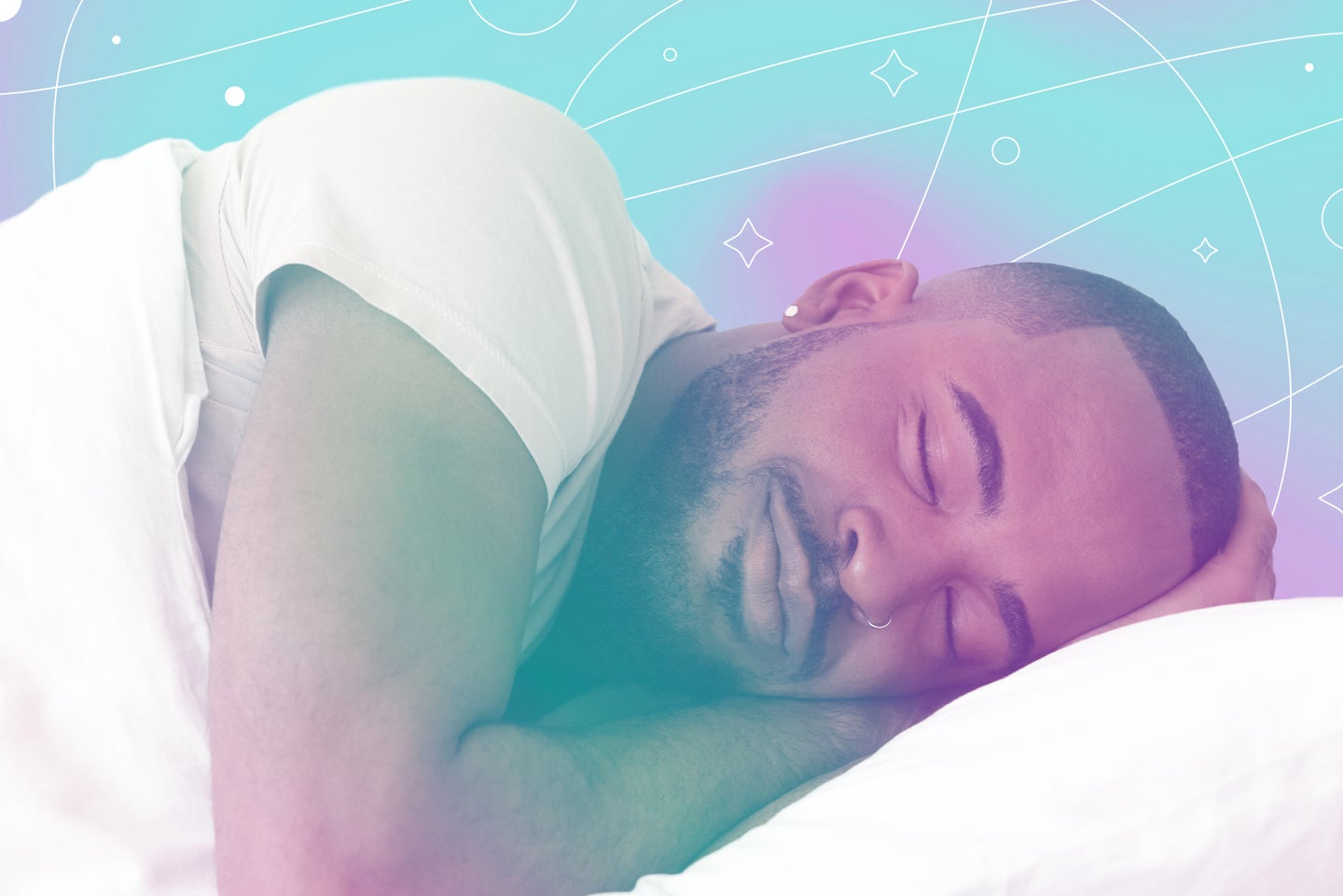 More than a third of US adults don’t get enough sleep. If you’re lucky enough to grab a bit of midday shut-eye, you want it to be good. “Nothing replaces sleep other than sleep,” says Rafael Pelayo, a professor at the Stanford Center for Sleep Sciences and Medicine. “A nap should feel refreshing.”

So while it might be easier to plop down on the couch or rest your face on your laptop keyboard when you’re feeling groggy, try to do a little more for your sleep-deprived body.

Where to take a nap

We’ll come right out and say it: Nothing beats your bed.

Your brain picks up on where you generally spend time sleeping, and it will eventually start to link your presence in those locations to drowsiness. That means if you nap on the sofa, you might associate it with rest and doze off when you don’t actually want to do so, says Deirdre Conroy, who leads the behavioral sleep medicine clinic at the University of Michigan. Napping in bed might even might even improve your regular sleep, as it helps reinforce the fact that it’s a place for shut-eye.

Location is even more important if you have a sleep disorder or use a continuous positive airway pressure (CPAP) machine to help you breathe while you rest. If you rely on such a device and absolutely have to nap somewhere that’s not your bed, Pelayo recommends buying a smaller travel-size CPAP machine so you can maintain the same quality of slumber.

How to make your nap comfortable

Comfort is somewhat subjective, but there are still some guidelines you should follow: Keep the room dark, cool, and free of unfamiliar background noise.

Shutting out light, whether it’s with curtains or an eye mask, helps because light interferes with the natural production of melatonin—a hormone that regulates the sleep-wake cycle. Lowering the temperature lulls us into sleep because our bodies naturally slow down when we cool off, which is the same reason people often fall asleep before they freeze to death, Pelayo says.

Noise is a little more complicated. It doesn’t matter how quiet or loud your space is, but whether or not you’re used to the sounds around you. When you doze off, you’re inherently vulnerable, so your body needs to be able to respond to potential threats. Your ears keep working as you snooze, but what you hear goes to the thalamus, which decides whether or not it’s familiar, says Pelayo, author of How to Sleep. If it’s unfamiliar, the thalamus notifies the cerebral cortex to wake you up. If you’re trying to nap somewhere with a lot of unfamiliar noises (maybe there’s roadwork outside), consider a white noise machine to smooth the environment out.

Beyond that, it’s important that you’re in the right frame of mind to sleep. Anyone who’s started to drift off during a class or at work knows the feeling of blinking in and out of consciousness, dropping your head a bit, then snapping awake. Not pleasant. That’s because your brain is torn between wanting sleep and not wanting to get in trouble for dozing—the result of thousands of years of evolution during which the consequences of sleeping unsafely were much worse than getting reprimanded by your boss.

The link between safety, fear, and sleep extends to alarms, too. Before you nap, you should absolutely set a timer to wake you up, both Pelayo and Conroy say. This serves two purposes. One, it removes any conscious or subconscious fear that you’ll oversleep. Two, it prevents you from slipping into an extended slumber. Long naps will mess you up.

How long to nap

Let’s talk about sleep drunkenness, which can sometimes cause a symptom known as confusional arousal. If you’ve ever found yourself cradled in the arms of Morpheus for, say, more than an hour but less than six or so, you’ve probably woken up feeling nauseous, groggy, or some other iteration of awful. When that happens, it means you’ve slept too long and slipped into deep sleep. When you wake up from this type of slumber, you can appear drunk.

“A power nap can be restoring,” Conroy explains. “But if you get into that deep stage of sleep, you might interfere with the quality of sleep you’ll get that night, and you might wake up feeling worse.”

To avoid this, Pelayo recommends you cap all naps at 40 minutes. Conroy suggests even shorter—from 20 to 30 minutes—but says the maximum snooze allotment can vary from person to person.

When to take a nap

The timing of your nap may depend heavily on your schedule and when you actually feel tired, but you should try to pencil it in right after lunch if you’re able. Though humans are designed to be asleep at night and awake during the day, there’s a slight dip in our circadian rhythm in the early afternoon, Conroy says. “If you’re a napper, catch that wave … It can be restorative.”

The post-lunch lull is also likely to coincide with a slight drop in our core temperature, which fluctuates throughout the day, Pelayo says. We get sleepy when it dips and more alert when it rises. He also notes that by the early afternoon we’ve usually satiated our appetites. That makes our bodies feel safe enough to doze off.

For late-shift workers or people who don’t adhere to the standard sleep schedule, Pelayo recommends napping before the start of your work day to get a little energy boost. It also helps your brain adhere to the routine that’s common throughout the world—waking up and starting your job, he says.

And at the end of the nap, don’t be frustrated if you didn’t sleep as well as you would’ve liked. “It’s such an intricate process that has to happen before our brains allow us to go offline,” Conroy says. “That is a different timeline for everybody.” You know your body best, so take note of what worked and what didn’t, and try again. You deserve the best naps, not computer key imprints on your beautiful face.