Big Pic: Astronauts Practice For Space In An Italian Cave

It's gorgeous down there. 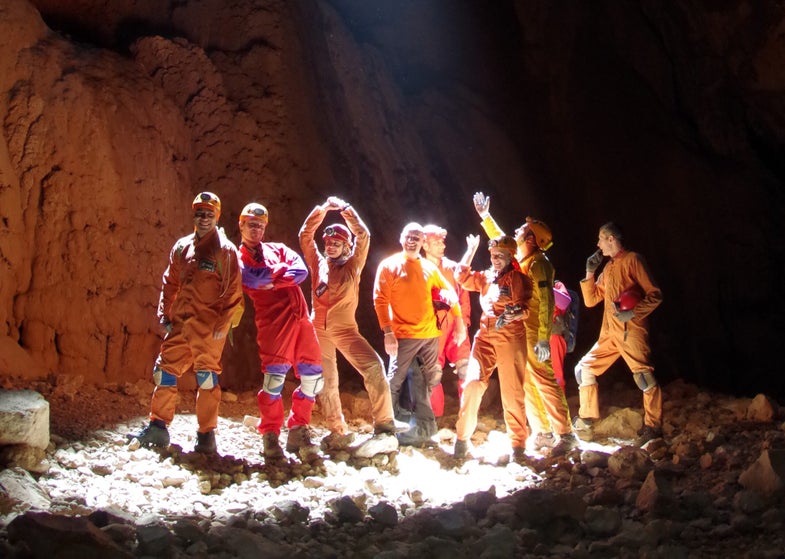 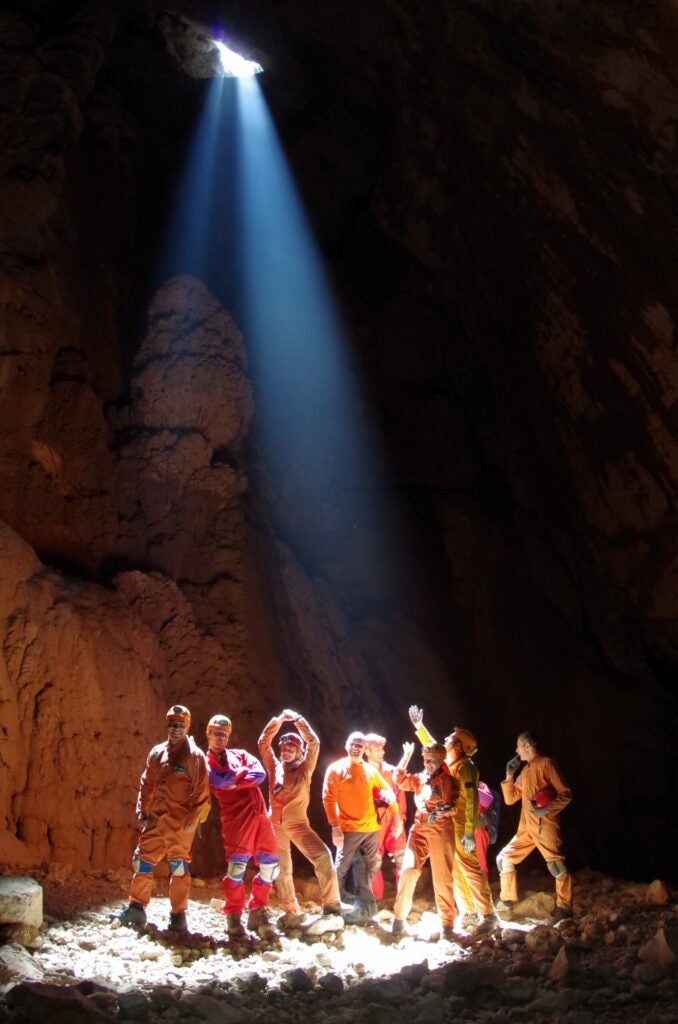 Who are these (other)worldly folks? They’re a team of European Space Agency scientists, and they’re visiting an extensive underground cave system in Sardinia, Italy.

The team is preparing for the world’s most hardcore company trip. Every year, the European Space Agency sends astronauts to chart part of the Sa Grutta cave system for several days. The program lets the astronauts see what it’s like to work with one another and be responsible for each other’s safety in a challenging environment. This year’s trip will begin in September and include trained astronauts from Italy, Canada, the U.S., Japan and Russia.

The photo above shows the program staff during a dry run they performed in June, while the one below shows astronauts during last year’s trip. 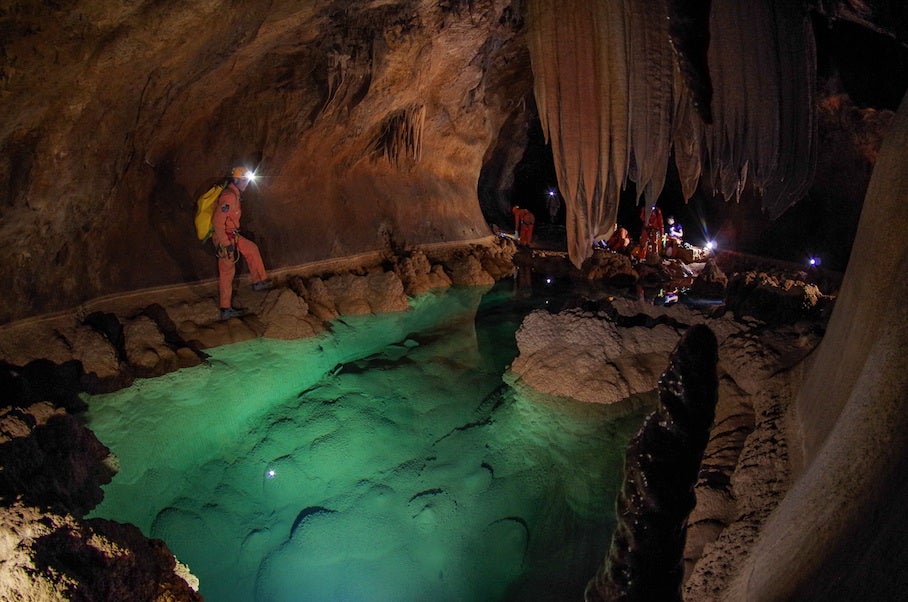 Snapshot from the ESA’s 2012 Caves Trip