Geography Of Beer: How A Bubbly Brew Took Over The World 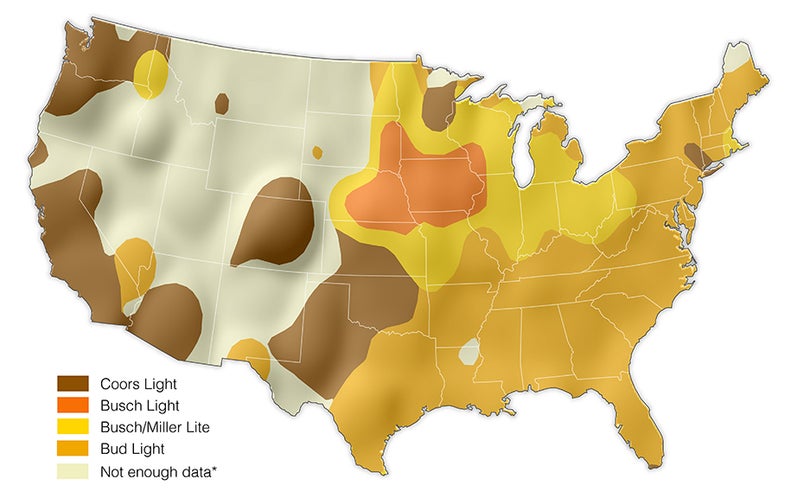 Beer, that magical fermented brew, is the third-most consumed beverage on the planet. Only water and tea are more popular.

These and other facts—complete with academic-level history and analysis—are crammed into a new textbook called “The Geography of Beer”. The $129 printed compendium ($99 for an ebook) traces the origins of beer and explores flourishing cultures tied to the alcoholic drink.

In one of our favorite chapters, Mark Patterson and Nancy Hoalst Pullen, two geography professors at Kennesaw State University who co-authored the textbook, apply their knowledge of food production and the beer industry to track down how geography influences beer styles, taste, and manufacturing. The 212-page textbook also features a collection of essays by beer lovers who explore, for example, the surge in popularity of the U.S. microbrewing industry.

Chapter 17 is another favorite. Authors Matthew Zook and Ate Poorthuis studied a year’s worth of tweets to suss out Americans’ beer preferences, and their “lightbeer cyberspace” (see map, above) analysis reveals the dominance of Coors in the western U.S., Bud Light in the South and on the East Coast, and the Midwstern pocket claimed by Busch and Miller Lite.

Below are a few other fun takeways to share with your friends over a cold one: