Patients who learned weight maintenance techniques through the game "Second Life" were more likely to keep the weight off. 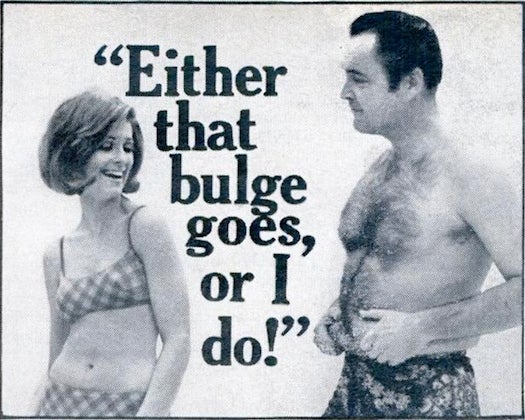 Videogames and weight loss are an odd pairing, but in a study, researchers found the game “Second Life” might have some applications for weight loss–or at least weight “maintenance.”

A team from The University of Kansas Medical Center took 20 overweight or obese people and put them through a three-month weight loss program, in which they either visited a weight-loss clinic or virtually met with nutritionists via headsets in “Second Life.” After three months, both groups of patients got another six months of weight maintenance training–coaching on how to keep the pounds off–through the game.

The people who took the weight loss training through “Second Life” ended up losing a comparable amount of weight to people in the more traditional, clinic-based program. But when comparing the virtual weight-maintenance program to data from other studies on face-to-face maintenance programs, the researchers found that the virtual program was actually more effective in this study.

The researchers hypothesize that “Second Life,” or other game- or VR-based systems, could be used as an alternative for people who face barriers (like a long distance from a clinic) to getting weight-loss training. Although “Second Life” and other systems have been used to study conditions like weight loss and addiction, this sounds like it’s more of a heightened version of telemedicine: talking with your doctor on the phone or over the Web, but with an actual (virtual) person incorporated.

Eventually a system like this could be used to help people practice healthy habits, like picking up the best food at a grocery store, before they do it in the real world, even if it’s a little ironic that weight maintenance could be helped through staring at a screen.