OK, mayor, 40 percent of your water supply is leaking out ... what do you do? 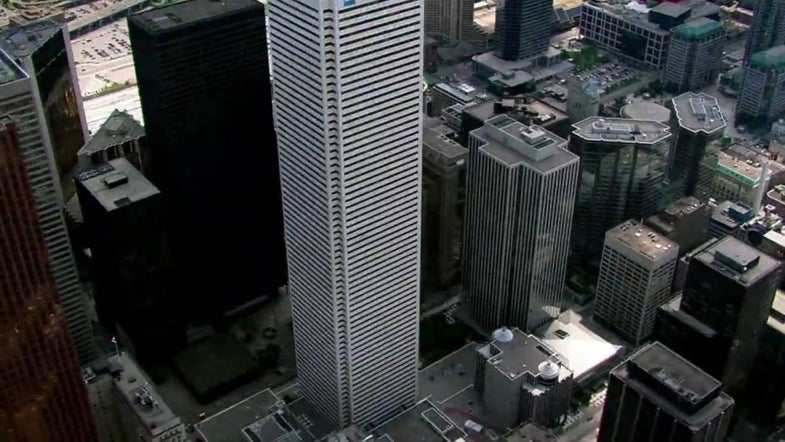 The company unveiled its “serious game” this week at the IMPACT 2010 conference in Las Vegas, as a training tool for city leaders and planners. The free game would require players to guide their city through sector-specific missions focused on energy, water, banking, and retail.

One mission involves the water usage increasing at twice the population growth. The city is also losing as much as 40 percent of its water supply through leaky infrastructure, and energy costs are rising. Players would need to put a water management system in place that draws on “accurate real-time data” to make their decisions.

IBM pointed to expert predictions that the world’s urban populations will double by 2050, with an estimated one million people moving into cities each week. Today’s cities already consume 75 percent of the world’s energy, emit more than 80 percent of greenhouse gases, and lose as much as 20 percent of their precious water because of infrastructure leaks.

Simulations are already used as tools for real-world planning among financial analysts and the U.S. military. But games such as CityOne could represent a stepping stone to the far more ambitious projects such as Europe’s proposed Living Earth Simulator, which would incorporate reams of real-time data about the world.

Either way, we’re just waiting for the Hollywood story where the young genius with knack for urban planning suddenly realizes that he’s been “playing” not just a game, but real life all along.