Physicists need love, too. Just ask Paul Frampton, the physics professor who was sentenced recently after an alleged scam involving drugs and a bikini model. 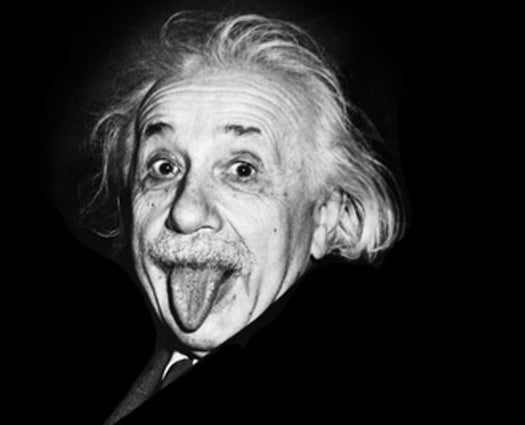 We know it can be hard to resist the temptation of bikini models on the Internet, but physicist Paul Frampton was duped pretty bad. The University of North Carolina professor flew to Bolivia to meet up with model Denise Milani, but Milani never showed up. Instead, a man with a briefcase claiming to be Milani’s intermediary sent Frampton on a drug smuggling mission. Frampton was arrested before he made it back the United States and convicted last week. We’re all fools in love, huh?

Frampton isn’t the only physicist to get caught up in a love scandal. Though most of them haven’t ended up in an Argentine prison, some did have awkward run-ins with the media. Check out these physicists who probably wish their sex lives were as invisible as dark matter.

The father of relativity wasn’t very good to his first wife, Mileva Maric. He made her do all the housework, and in return, she got… well, nothing much in the love department. That’s because he was too busy taking lovers, including his cousin Elsa whom he later married. When asked about his love life, he would probably say, “It’s all relatives.” Zing!

Apparently, two Nobel prizes aren’t enough to get people off your back about that one affair you had. After Marie Curie’s husband died, she fell in love with his former student, Pierre Langevin. The man was married, so the French press made a big stink about it and started calling her a homewrecker and a Jew. For the record, Curie was not cheating on anyone herself (and was also not Jewish.) 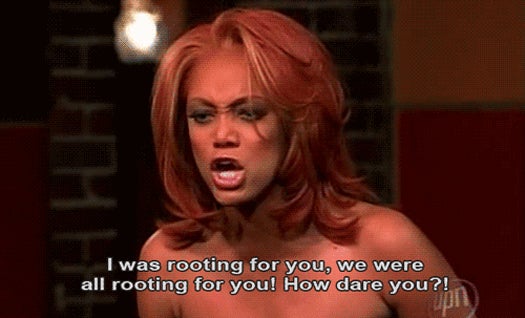 How The Media Reacts To Science Sex Scandals

Here we have another physicist who wanted little do with his wife. Austrian physicist Erwin Schrodinger had several mistresses, one being the wife of his assistant, Arthur March. The weird part: March was cool with it and stepped in as the father of the child while his wife Hilde moved into the Schrodinger household.

**Stephen Hawking and the sex clubs****

It doesn’t really seem fair to pick on Hawking for a few reasons, the main one being that he currently doesn’t have a wife to cheat on, but the media did it anyway. Hawking apparently frequents the sex clubs, and the only reason that’s a scandal is because it is now horrendously public. No one’s getting hurt here, at the very least.