DARPA’s ‘Flying Humvee’ Is Moving Ahead, Ready For Prototype

A flying car in mid-2015? There are no guarantees in the world of envelope-pushing, mind-bending military tech, but DARPA says... 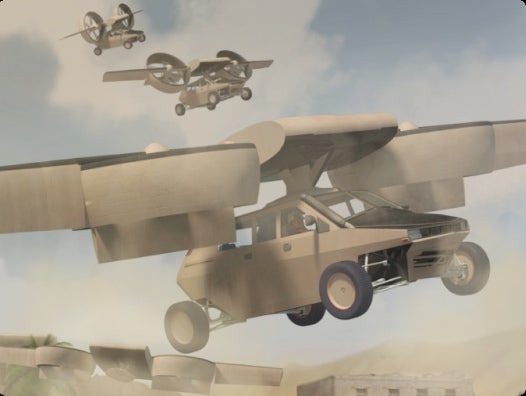 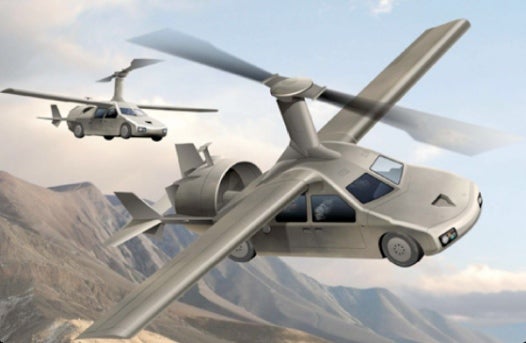 A flying car in mid-2015? There are no guarantees in the world of envelope-pushing, mind-bending military tech, but DARPA says both AAI and Lockheed Martin have produced “feasible designs” for its Transformer (TX) program, known more casually as the “flying Humvee” initiative. Both designs have moved to Phase 2, which requires them to begin work on prototypes for evaluation at the end of fiscal 2012.

This development also brings us a full phase closer to Phase 3, which is where things get really interesting: ground and flight demonstrations, slated for mid-fiscal 2015 should Phase 2 come off as planned. That’s just four years from right now. Given that we’ve been waiting for our cars to take flight for a century now, four years seems pretty reasonable by comparison.

You may recall from our relentless fawning over the Transformer program that the flying Humvee needn’t just be a roadable aircraft. Its design parameters call for a durable on- and off-road capable vehicle that can take small arms fire in stride and make a speedy shift from ground vehicle to vertical-takeoff-and-landing aircraft. It also needs to be easy enough to pilot that any grunt with a driver’s license can also grab the sticks of this new flying machine and be expected to pilot it safely (presumably with the help of autonomous computerized flight controls).

So you’re looking at some design incongruities there. It needs to be light enough to lift off vertically under its own power, yet will require a serious power plant (weight) and some kind of wings and/or propellor/ducted fan (more weight). It also needs space for all this extra hardware while still maintaining passenger space for four soldiers (including driver).

Like most of DARPA’s challenges, bringing this one to life won’t be simple. But speaking to a conference recently, DARPA Transformer program manager Stephen Waller told attendees that “we are seeing feasible designs,” Aviation Week’s Ares blog reports. That’s promising. Let’s just hope these things can actually get off the ground.