From the island nation known for the quality of its cigars comes some pretty big news today: Xinhua reports that... 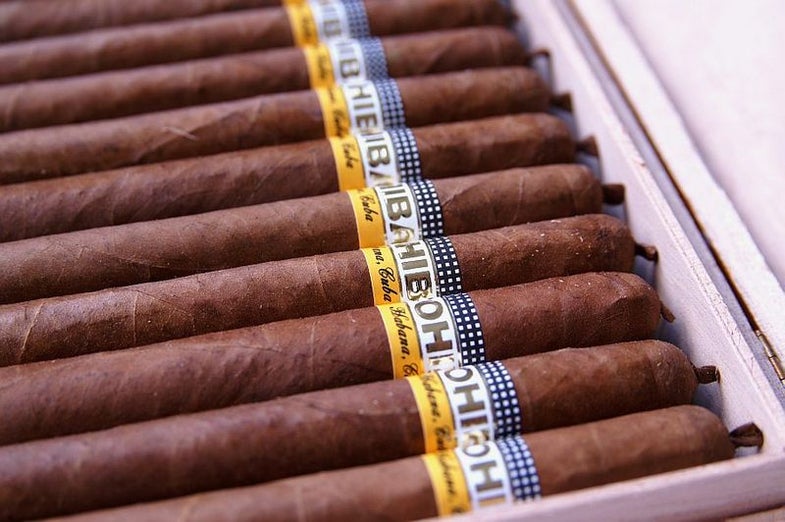 From the island nation known for the quality of its cigars comes some pretty big news today: Xinhua reports that Cuban medical authorities have released the first therapeutic vaccine for lung cancer. CimaVax-EGF is the result of a 25-year research project at Havana’s Center for Molecular Immunology, and it could make a life or death difference for those facing late-stage lung cancers, researchers there say.

As such it can turn aggressive later-stage lung cancer into a manageable chronic disease by creating antibodies that do battle with the proteins that cause uncontrolled cell proliferation, researchers say. Chemotherapy and radiotherapy are still recommended as a primary means of destroying cancerous tissue, but for those showing no improvement the new vaccine could be a literal lifesaver.

The vaccine has already been tested in 1,000 patients in Cuba and is being distributed at hospitals there free of charge. That’s a big deal for a country where smoking is part of the national culture and a leading cause of death. If it proves as successful as researchers say it is, it should give those suffering from lung cancer reason to celebrate–just not with a Cohiba.